[VIDEO] I entered army academy in 1997; could have been a colonel — Abeiku Santana 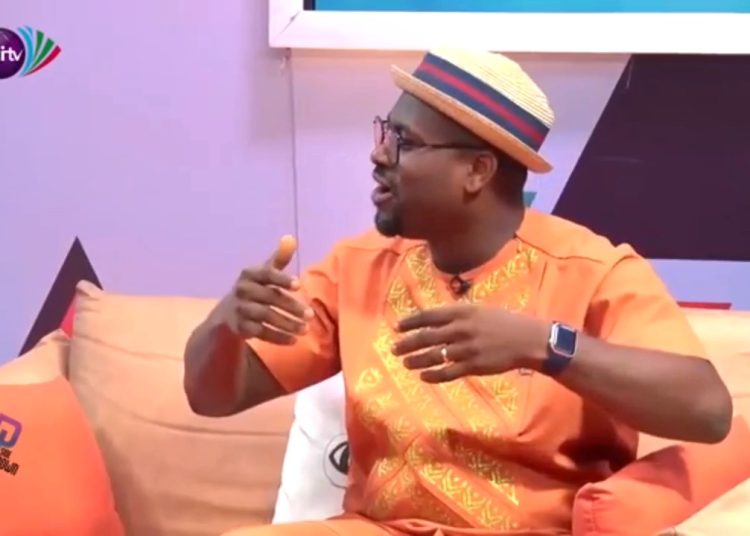 Media personality, Abeiku Aggrey ‘Santana’, says he enrolled in the Ghana Armed Forces’ Military Academy and Training Schools (MATS) to fulfil his father’s desire of seeing him enlisted in the army.

Sharing his work experience on Citi TV’s Upside Down show, Abeiku Santana, revealed that some of his colleagues he started with as officer cadets  in 1997 are now colonels in the Ghana Armed Forces.

According to him, he entered radio “by accident after leaving the Military Academy in Accra to join Radio Z in Koforidua.

From Koforidua, Abeiku Santana moved to Radio Mercury in Kumasi, where he worked as a Deputy Programs Manager from 1999 to 2001.

In 2001, he was drive time host at Ash FM 101.1 in Kumasi before moving to the Multimedia Broadcasting Group as a Radio host and later rose to become Head of Music Programs and Events Promotion Coordinator until he left in 2010 to join the Despite Media Group’s Okay FM.

Santana is currently the CEO and founder of Kaya Tours Ghana Limited.