We sacked Teacher Kwadwo because he was unprofessional — GES 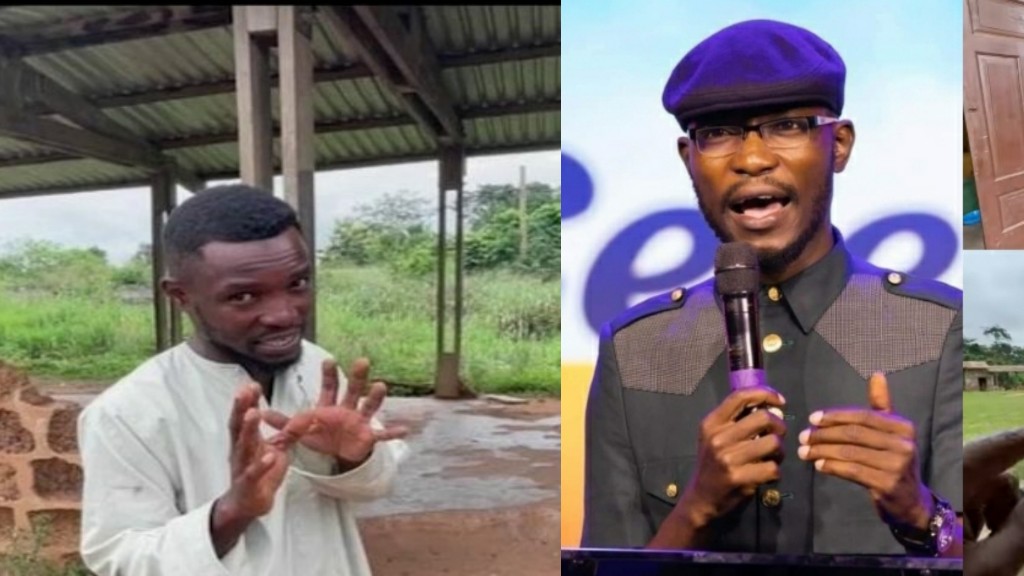 The Ghana Education Service (GES) has reacted to claims by popular video blogger and former GES employee, Michael Owusu Afriyie aka Teacher Kwadwo, that he was wrongfully dismissed because of his social media activism and campaign dubbed #FixGES.

The GES’s response, contained in a statement issued by the Akrofuom District Education Director, George Sarfo Kantanka, dekunks recent allegations made by Teacher Kwadwo that his dismissal was orchestrated to stop him from exposing wrongdoing in the country’s educational system.

According to the statement, Teacher Kwadwo’s removal from GES had nothing to do with his social media advocacy as he is trying hard to portray.

“His removal from the service was purely based on professional misconducts: absenteeism, his perpetual refusal to prepare lesson plan and insubordination.

“Mr. Michael Owusu Afriyie was not regular to school and the records are there to show. The records also show that he was queried (given several warnings) by the District Directorate, his SISO (Circuit Supervisor) and headmaster. He refused to respond to the queries and the invitations to him from the Directorate to come for discussion on same.”

The statement said that the Ghana Education Service (GES) cannot dismiss its Staff in a manner as purported by Teacher Kwadwo, as it is a professional organisation which respects due processes.

“During the disciplinary committee hearing of his case, he brought a lawyer throughout the period and at the end, they asked for clemency when the facts were made available. His case has absolutely nothing to do with victimization,” it stated.