He says it's fuel money 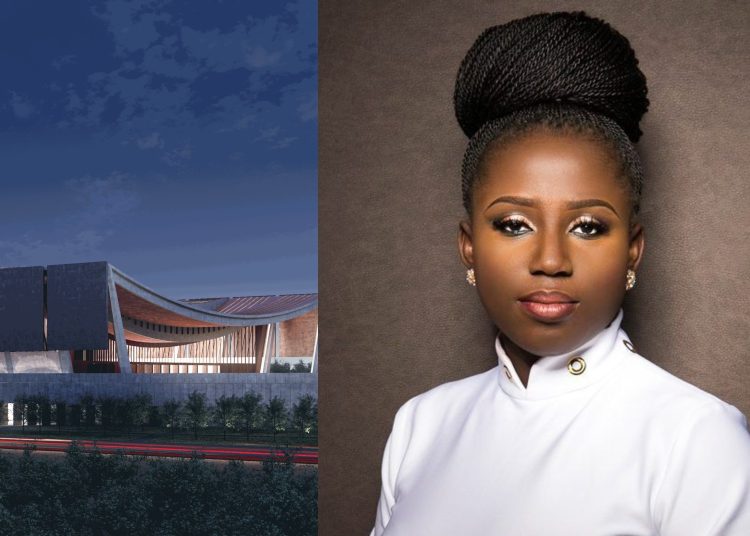 The manager of Diana Hamilton. David Ennin, says he will not disclose how much the singer received for her performance at the National Cathedral fundraiser held in Kumasi.

Mr. Ennin told Metro TV that Diana Hamilton was only paid ‘fuel’ money in appreciation of her work.

He explained that neither the artiste nor her management team charged any amount for the gig.

“When you say artistes were paid, does it mean that the artist charged, or they were appreciated because as far as I know, we didn’t charge.

I think they appreciated us, but that one I can’t disclose [the amount], and it was not anything that is close to any charge. That one we didn’t charge. Diana Hamilton performed, but she didn’t charge. But I quite remember; I think they gave something for what she did.”

“We stayed for long because the program delayed and so after everything, I think they gave something for our fuel and whatever. That is what I can say. But on authority, we didn’t charge because there was no negotiation.”

Controversial radio/TV show host, Captain Smart of Onua TV, had alleged that artistes who performed during the Ghana fundraiser were paid GH30,000 each while Sonnie Badu, who performed in the USA event got $50,000

Responding to the claims, Sonnie Badu, has issued a press release, stating that he was not paid anything for his performance and that organizers “disappeared” when the programme ended.