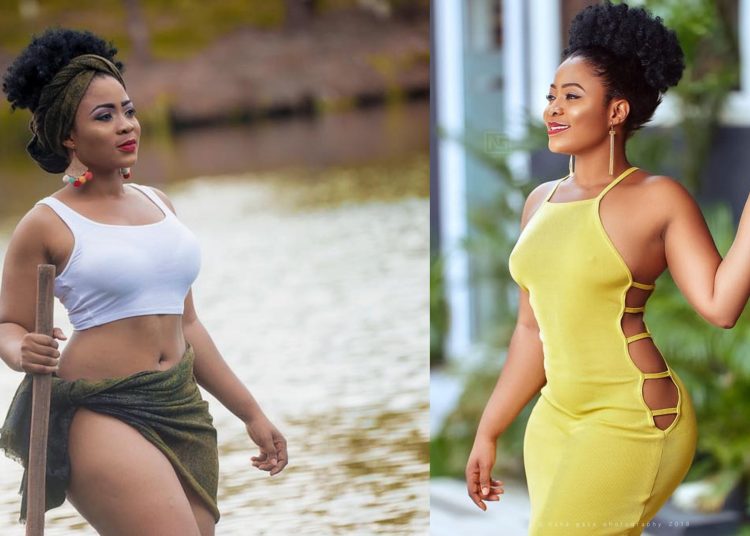 Socialite, Kisa Gbekle, has withdrawn her earlier claims that the main motivation for her €8,000 liposuction was to attract wealthy men. According to her, she erred by publicly declaring that she will no longer consider potential suitors based on their finances.

In an earlier interview with Zionfelix, Kisa stated that she preferred rich men who would give her money to take care of her body.

However, Kisa says she no longer stands by her earlier position and that she is open to going into a relationship with a man she is no longer interested in such relationships because she has “seen it all.”