Sarkodie says Tracy hurt him by saying he looked grown 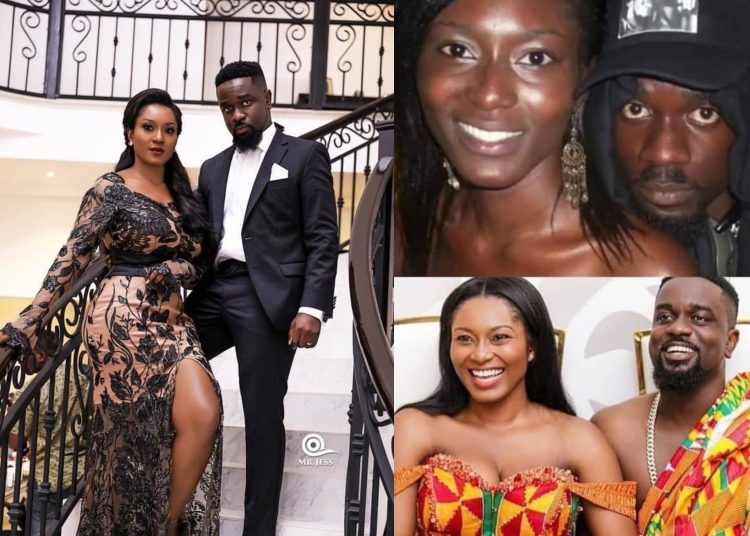 Sarkodie says his relationship with Tracy was nearly hit the rocks when she once remarked that he looked grown after she returned to Ghana from Germany.

According to Sarkodie, when he first met Tracy, their relationship was short-lived because she moved to live in Germany.

After some time, he had information that Tracy had returned to Ghana from Europe.

Sarkodie disclosed that he had turned his energy away from recording songs at the time and was instead struggling with a heartbreak.

He was therefore ecstatic to learn that Tracy had come back. He hurried over to see her. Furthermore, he did not like what he saw and what he was told, though, when he arrived.

Sarkodie said he did not like how other boys were getting so up close and personal with Tracy and also Tracy told him “you look so grown” a comment that rubbed him the wrong way.

“I got really mad when she said to me that I was grown. I was mad. She came to apologize and that led to what you see today,” Sarkodie said.

Sarkodie and Tracy tied the nuptial in 2018 after several years of dating and courtship. Their marriage has so far produced two kids, Adalyn Owusu Addo aka Titi and Michael Owusu Addo Jnr aka MJ.