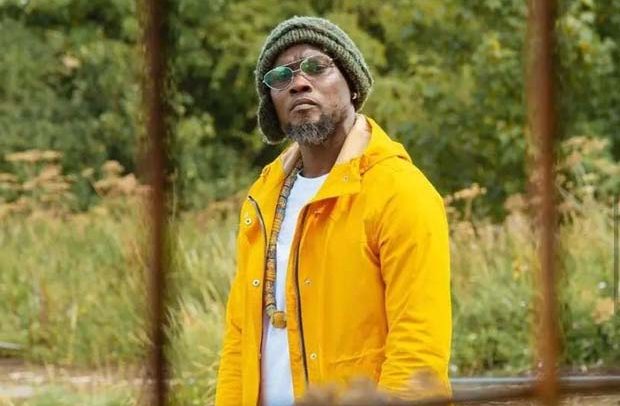 Against expectations that he would be buried in Ghana, the family of the late Ghaianian dancehall artiste, Sonni Bali, has announced that he will be laid to rest in London at the Stretham cemetery Garratt lane Tooting.

His funeral service will take place at the Stockwell Methodist, Jefferys Road in London on Tuesday, July 12, 2022, at 11am before burial.

The veteran musician reportedly died of cardiac arrest at age 44. He died on June 9 three days after his 44th birthday on June 6.

Sonny Bali was one of the pioneers of dancehall music in Ghana.

He was the man who discovered Batman, now called Samini. He had a great record in the Ghanaian music industry and made an impact with his music.

Sonnie Bali had songs such as Love my ex, Eborsu, The truth, Elaale and many others.

Born Sonny Kwabena Amoako Akoanor, he started his music career at the age of 17 after singing in church from his childhood before breaking into the dancehall scene.