by Kwame Dadzie
in Celebrity News, Movies
Reading Time: 2 mins read
A A
0 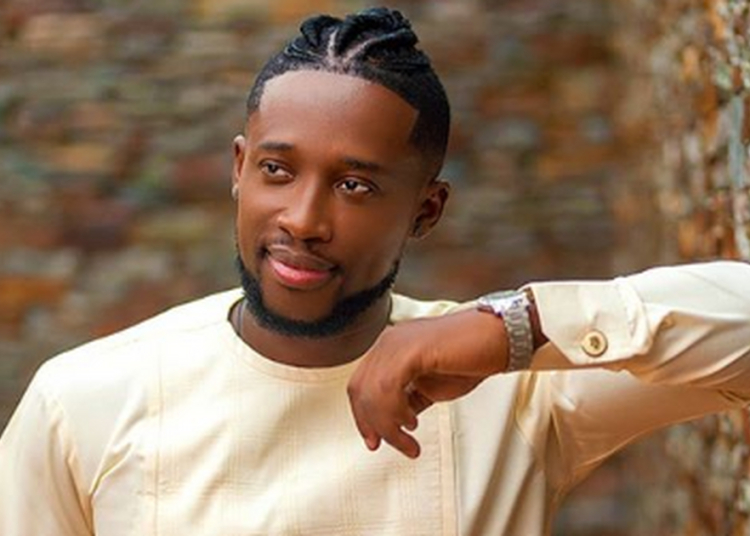 Ghanaian actor and film director Fiifi Coleman has asked filmmakers to disclose how much they earn from their productions to attract investors into the industry.

According to him, if the industry claims to be doing so well, the box office figures need to be made public for investors to get attracted to the sector.

According to him, after having a lot of people come to watch your movie at the cinemas, there should be something to show that you really raked in high numbers and revenue. 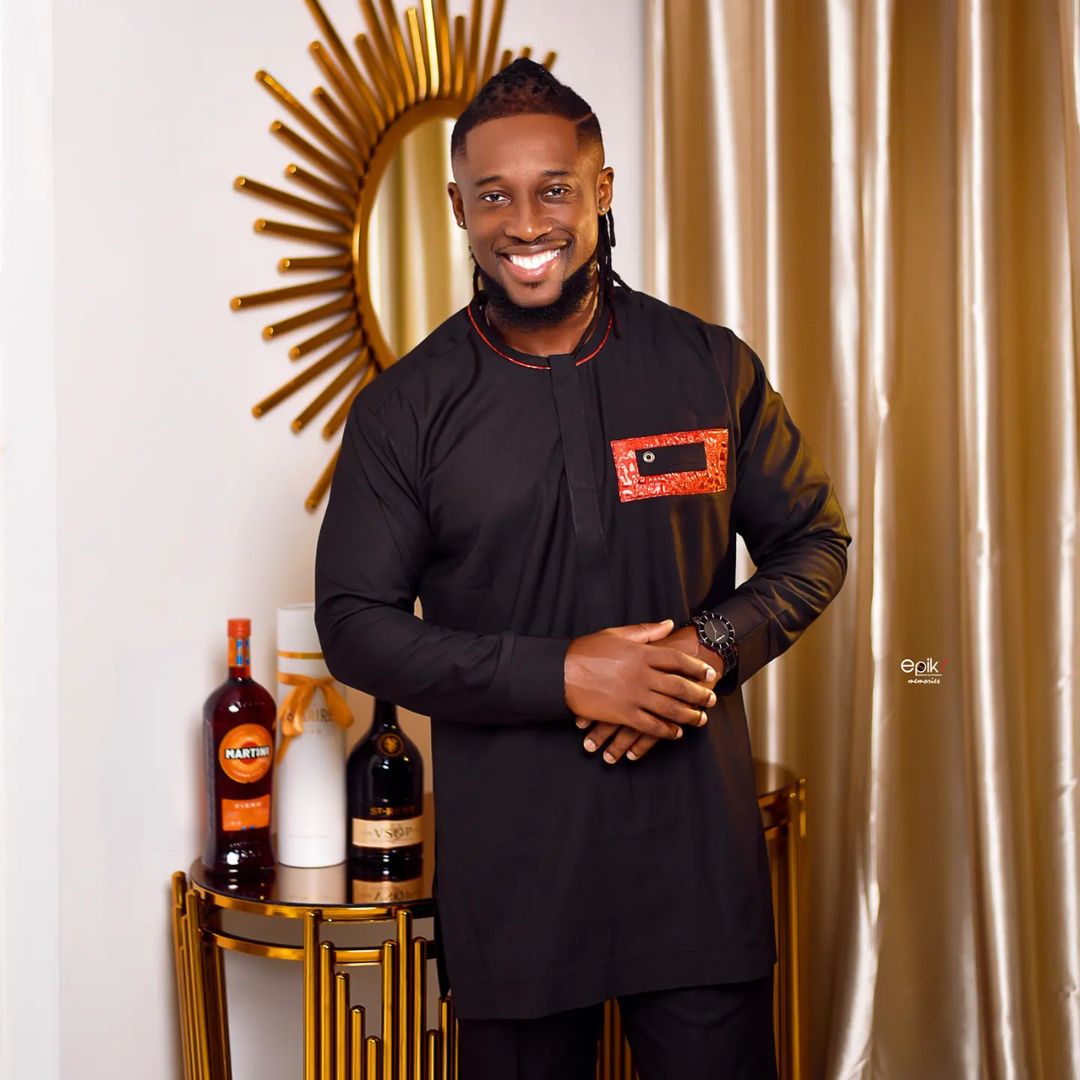 He further noted that investors will not put their monies into movie projects if the filmmakers continually shy away from letting people know how they fared, financially, from their projects.

“We need to now start making the numbers known. Because if we are doing well as we are all saying, tell me how much did you make from that movie, how much did you put into that movie? So that if I am coming in I know that in six years, I am getting this or that from the movie,” he told Chris Kata on ‘The Chat.’

The discussion on projecting the Ghanaian film industry has been of prime importance in recent times.

While some have pleaded with investors to focus their attention on the film sector, others believe that the Ghanaian filmmakers should live up to the billing and start producing films that have compelling content.

The government’s involvement, in terms of policymaking and funding, has also been one of the factors hugely trumpeted by stakeholders of the industry.