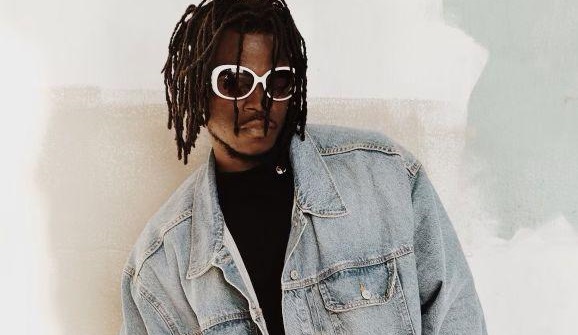 He makes strong statements in his new songs titled ‘Rasta’ and ‘Runaway.’

In his song ‘Rasta,’ he describes how society discriminates against people with long hair, known as dreadlocks, or Rasta in general.

Rasta peeps, Rastafarians, or dreadlocks are generally regarded as bad guys, making it more difficult for such people to be involved, which we believe is absurd and violates human rights.

His other song, ‘Runaway,’ is a motivational song about empowerment.

‘Rasta’ and ‘Runaway’ were produced by B2 of DopeNation. 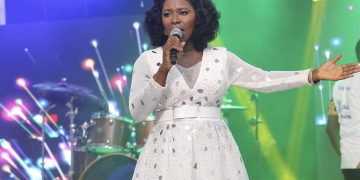 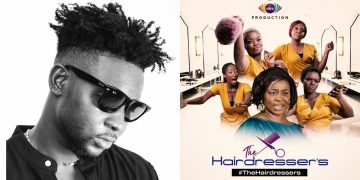 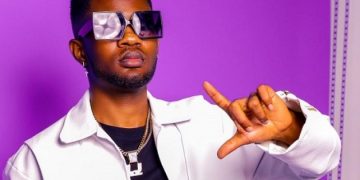 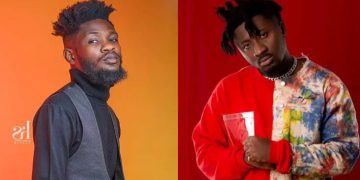 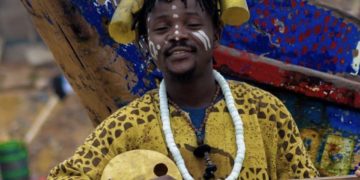