by Kwame Dadzie
in Events, News, Releases
Reading Time: 2 mins read
A A
0

An unveiling will be done at a press conference on Thursday 28th July 2022 at exactly 5:00 PM, at the Gold Coast Restaurant & Cocktail Bar in Cantonments – Accra.

The press conference will encompass a listening session, an introduction of the Atimbila and his Batakari Band, an upcoming tour, and an album release. 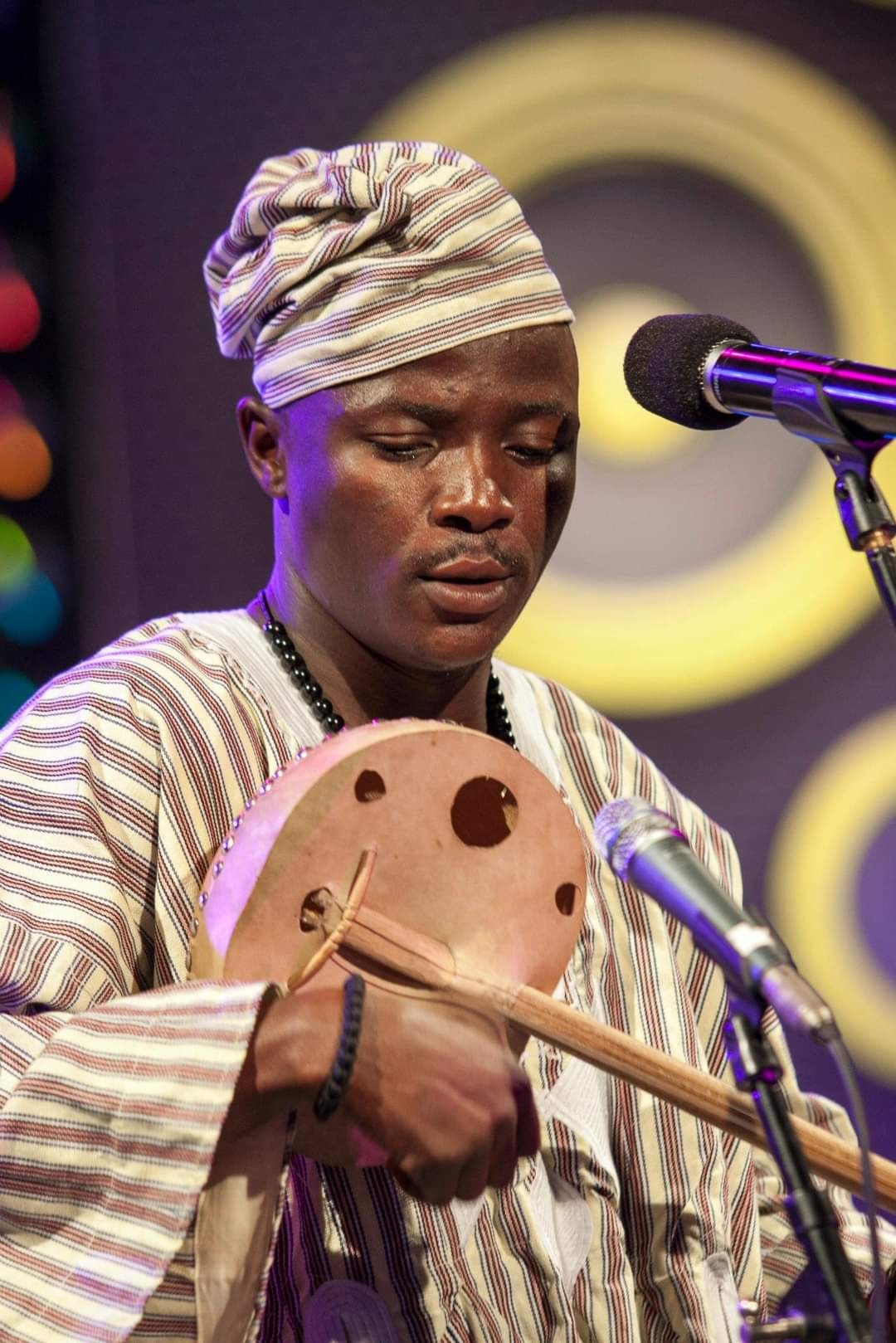 The discussion will be led by the KM Productions management and a seasoned entertainment journalist to respond to questions that will emanate.

Generally, the conference is aimed at providing a glorious opportunity to share Atimbila’s musical journey and his upcoming projects with entertainment journalists/bloggers, his fans, and music lovers; establish a solid relationship with journalists/bloggers, and showcase his creative talent to Ghanaians and beyond, announce his social media accounts to gain more followers, and to strengthen his brand to become a household name in the Ghanaian music industry. 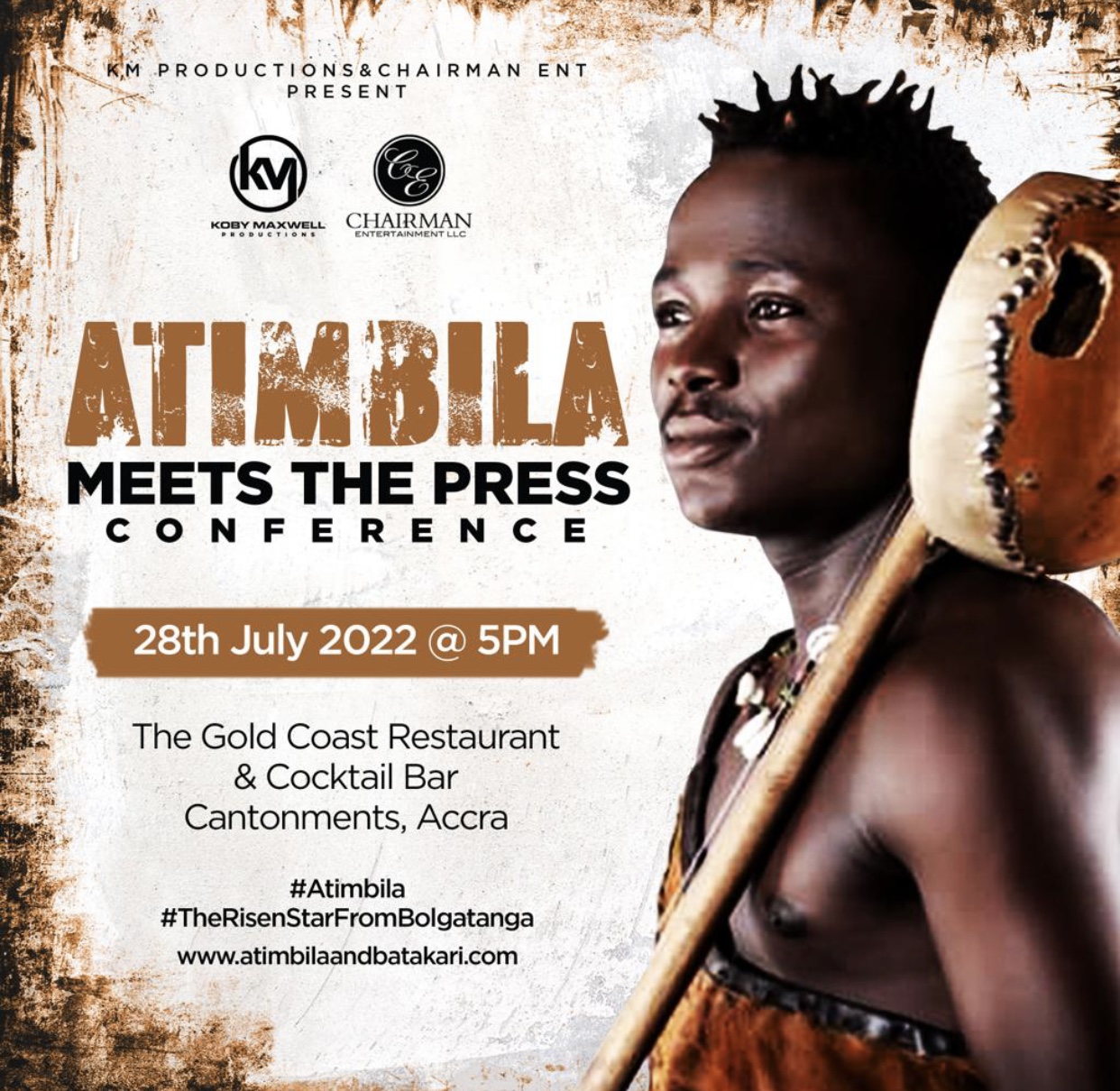 He will also use the opportunity to make Ghanaians know what to expect of him before the year ends.

Atimbila Ateere, popularly known by his stage name Atimbila is a traditional African musician who sings in his native language Frafra, Twi, and English.

The award-winning musician has recorded hit songs with the likes of Sarkodie, Ruff, and Smooth, Strongman, Keche, among others. Atimbila rose to fame after his sterling performance in MTN Hitmaker season one, which he won.

Born in Bolgatanga, he plays the Kologo (small guitar with two strings attached to a gourd) since age seven (7).

His song, ‘Nice Me’ featuring the award-winning rapper, Sarkodie and Mohammed was released in 2018 to critical acclaim.