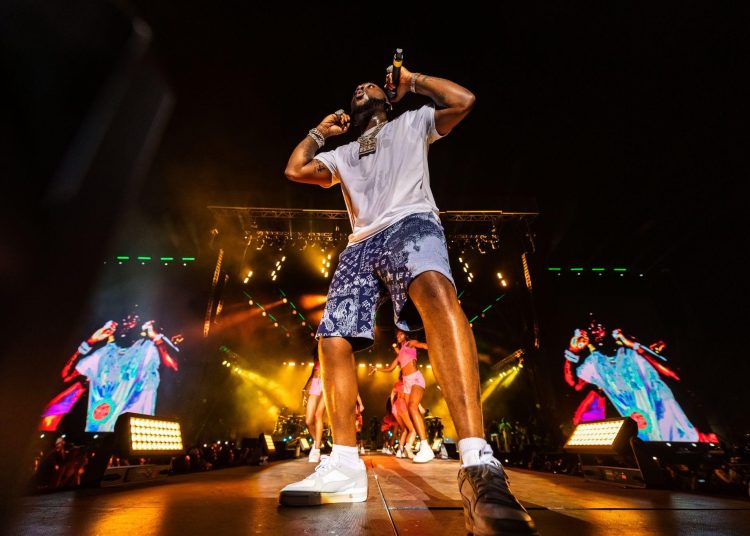 Founded to unite the diaspora in a celebration of Black joy, Afro Nation Ghana comes home to a site of cultural significance.

Taking place at Marine Drive, Black Star Square, the West African capital will host the biggest names and future stars whilst thousands rediscover their historic connection with Accra and the African continent as a whole.

Expanding massively since the Portugal debut in 2019, the festival’s giant new main stage will now be transported to Ghana. 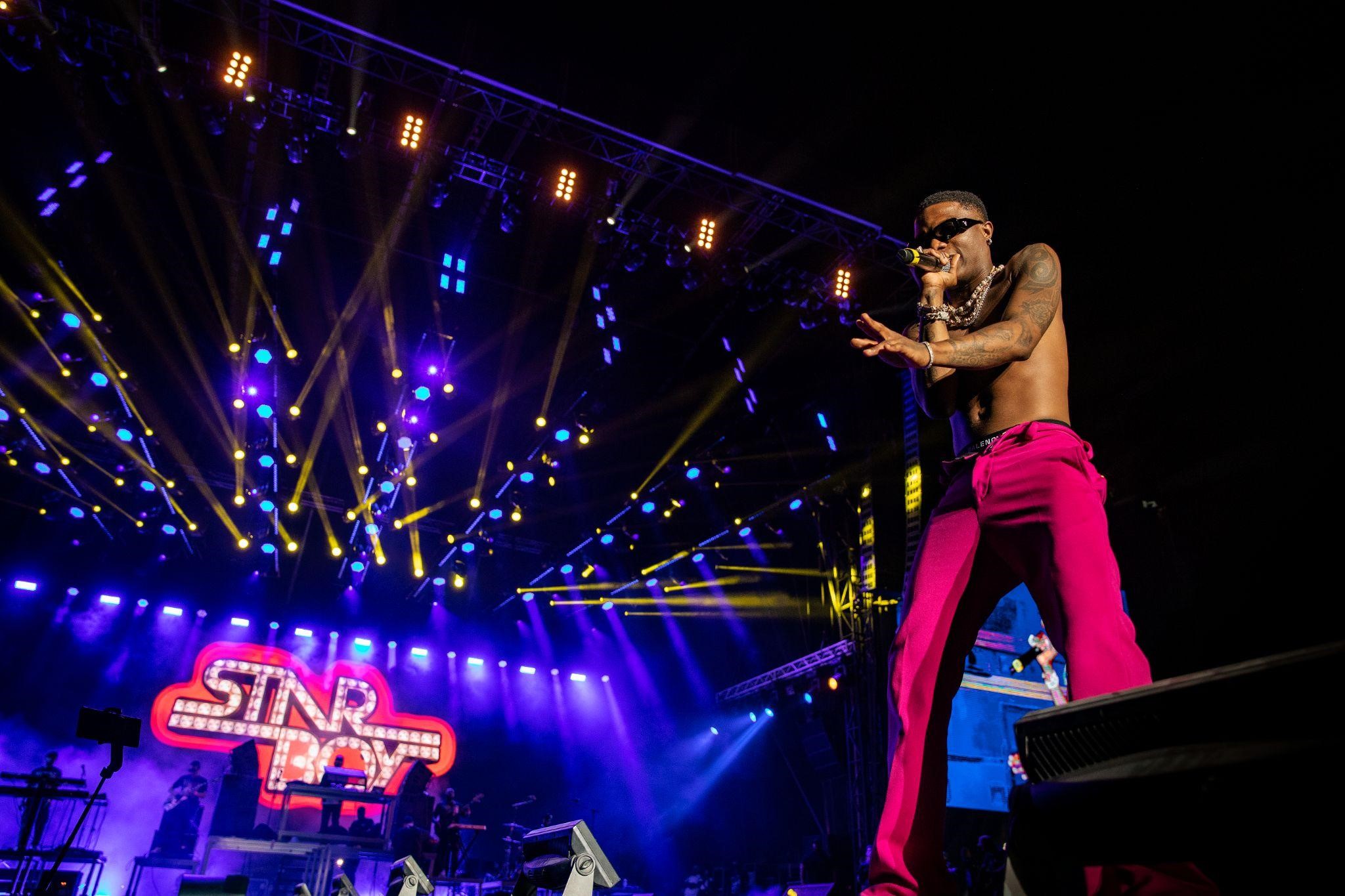 A stage of this quality doesn’t exist anywhere else in West Africa and serves as a vital building block for the live industry on the continent. Afro Nation’s aim has always been to elevate the scene and artists from or inspired by the modern sounds of Africa, and establishing this stage in Ghana and bringing the exact same high production value from Portugal to West Africa, is just one step towards a bright new future of live events in the region. As with Afro Nation Portugal and Afro Nation Puerto Rico, Afro Nation Ghana will work alongside and train local teams to produce the show, and bring business to as many local vendors as possible, bringing a positive impact to Ghana’s cultural and tourism economy.

Afro Nation made a sensational return to the Algarve coast in Europe at the start of July, a moment that had been a long time in the making and saw the biggest global breakout superstars like Wizkid perform – who declared his love onstage for fellow 2022 headliners Burna Boy and Davido. Drawing crowds of over 35,000 fans from 134 different countries on the beach over three days of dancing in the sun and celebrating the unifying power of Afrobeats, the festival now looks to bring this movement home to Ghana.

The festival site is located next to the spot where Ghana’s Independence was declared by the First President and BBC Africa’s Man of the Century Kwame Nkrumah, next to the Famous Osu Castle. 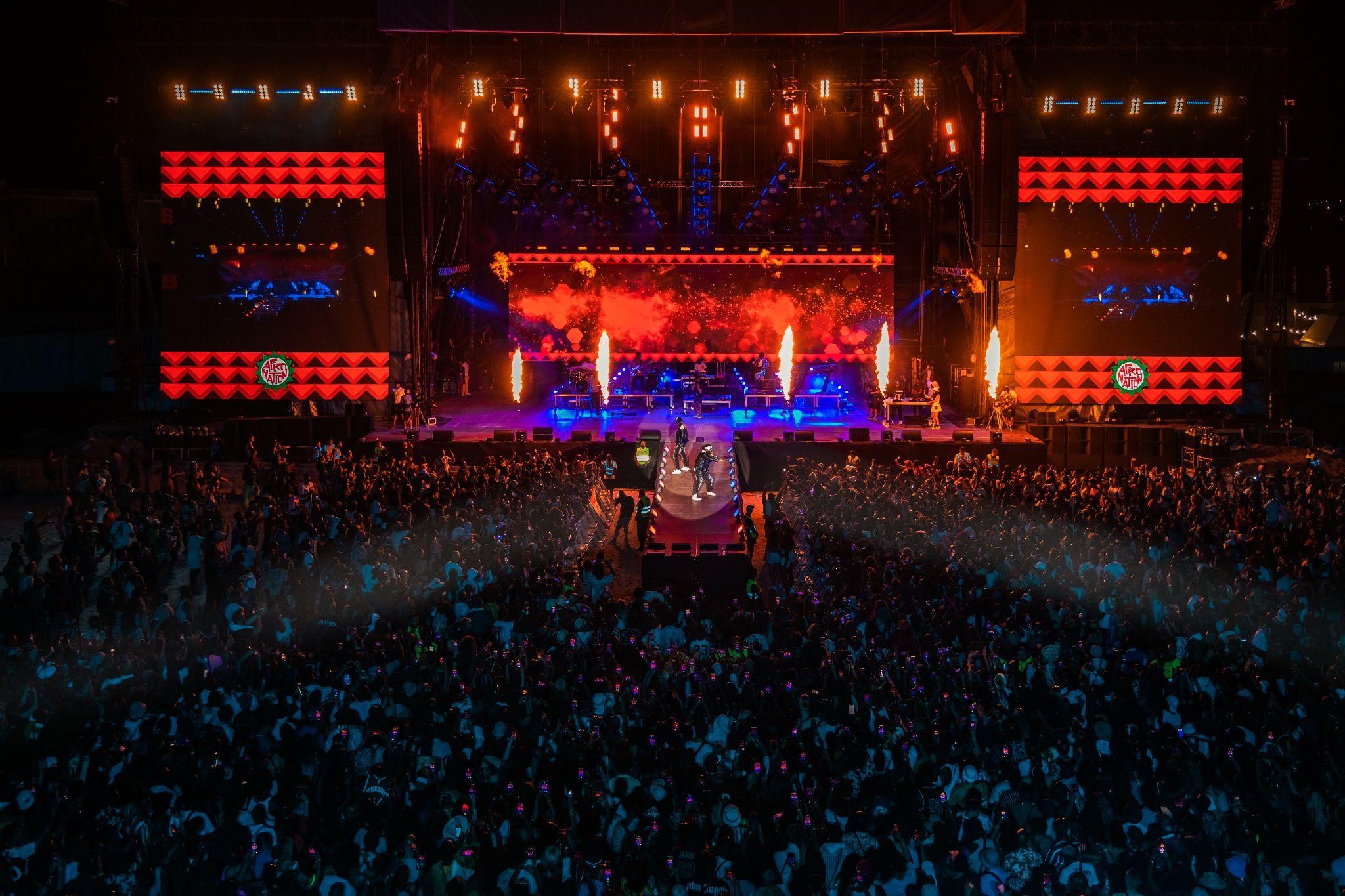 Accra has blossomed as a cultural and musical hub and during the turn of the new year welcomes thousands from the global diaspora who travel home to party and be together with friends and family. Afro Nation Ghana looks to foster even stronger ties with the continent around the world, re-connecting, educating, and creating, whilst putting on a festival never seen before on this scale.

Speaking about the landmark event this year and the Afro Nation stage, the festival organisers said: “We started Afro Nation to give a global platform to the artists that we love. After just 4 shows we have seen over 150 live performances in front of over 100,000 people across 3 different continents, Africa, Europe and America.”

Afrobeats is a special genre, not only does it unite the diaspora, but it connects nations in a truly unique way. Our commitment to Afrobeats exists beyond Afro Nation festival, in 2020 we launched the world’s first official Afrobeats Chart with the Official Charts Company in the United Kingdom, followed by the Billboard US Afrobeats Songs chart earlier this year in the United States.

To round off what has been an incredible year, in collaboration with the Ghanaian Government and our festival partners in Ghana, Benjamin Ntim & Kojo Annan of Event Blackstar Limited, we have purchased the main stage used at Afro Nation Portugal 2022 and it is currently being shipped to Accra for Afro Nation Ghana 2022.

We have initiated a training programme, where a full-stage crew will travel from Europe to Ghana with us and train a local crew on how to build and run the stage. By 2025, this world-class festival stage will be fully operated by the West African team, without any assistance from the UK.

We will continue to support our culture and look forward to seeing many global artists perform on this stage in the near future across the continent. Thank you for your support”