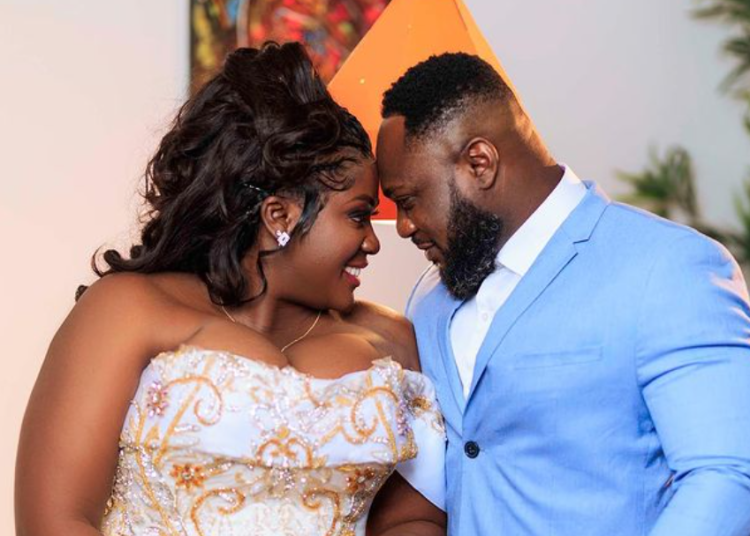 Tracey gave a hint of who Mr. Right is with the official hashtag for the wedding, ”Francey 2022”. The tag gave fans an idea that her husband’s name starts from ‘Fran’ but they could not tell if it was Francis or Frank.

Tracey organized a bridal shower ahead of her wedding on Tuesday, July, 26th, 2022.

She confirmed the wedding on Saturday, July 23, 2022 by sharing an invitation to her bridal shower on social media.

Yesterday, she shared the first video from the shower online and added the simple caption: ‘MISS to MRS 🙏🏿🙏🏿. Ay3 bi da Nyame. Medaase 🙏🏿💍 #francey22 It’s about to go down 💪’

The video shows a dim environment with a lot of candles nicely arranged on a table. 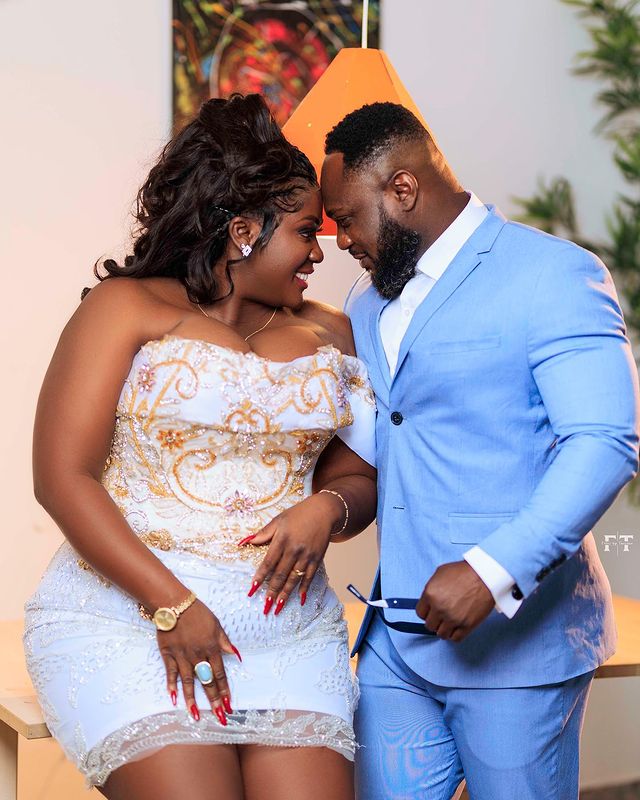 There will also be performances by Nakeeyat The Poet, Clevester The Poet, Becca, Kwabena Kwabena, among others at the dinner.