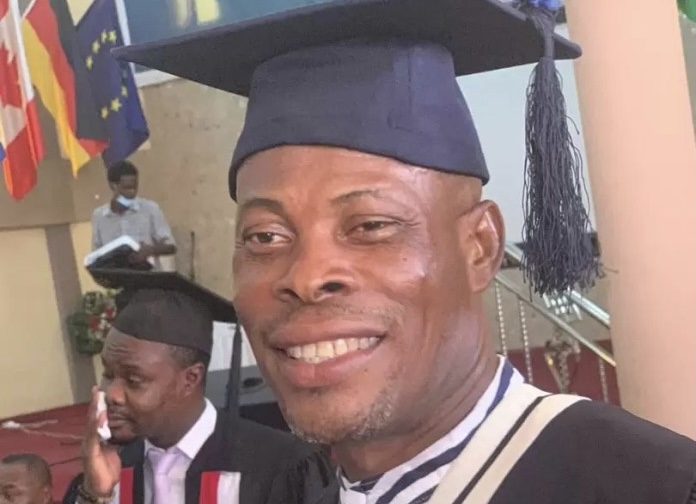 Veteran actor Prince Yawson, aka Waakye, has passed away at age 52.

His friend and fellow actor, Bob Smith Jnr. aka Diaboloman, has confirmed the news to journalists.

The cause of his death has not been disclosed yet, but close sources say the actor was battling an unknown illness.

In 2020, Waakye graduated from My Life Theology University in Accra with a Bachelor’s Degree in Theology. 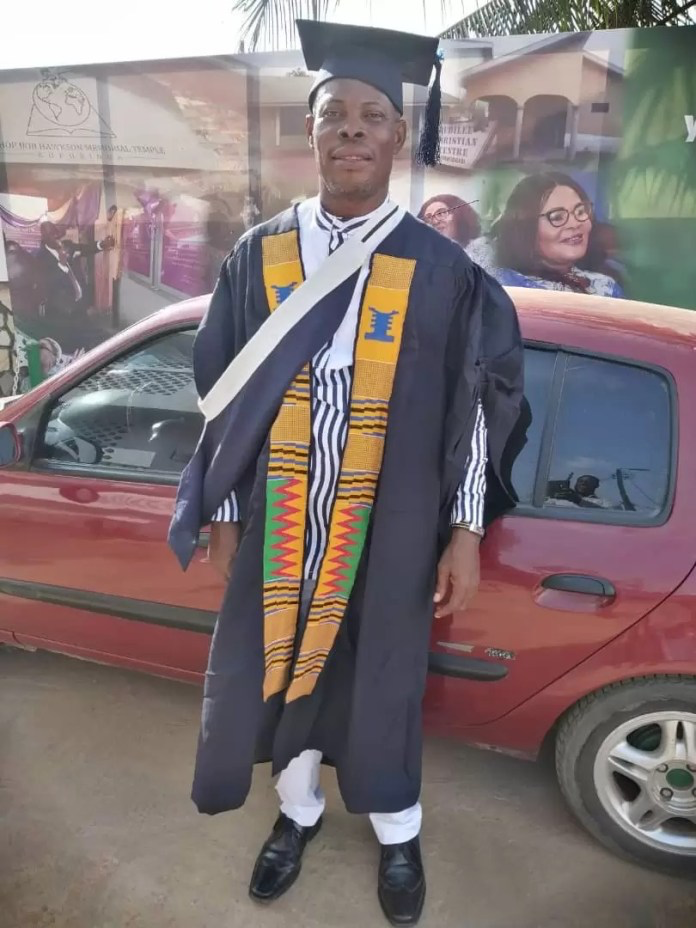 Speaking to journalists present at the ceremony, Waakye said that he had taken a break from acting due to ill health.

Introduced to acting by Grace Omaboe (Maame Dokono), Waakye became a household name in the 1980s while he played the comic character ‘Waakye’ in the popular ‘Obra’ TV drama series, which was aired on Ghana Television.