Medikal wants to stop smoking because of his next album 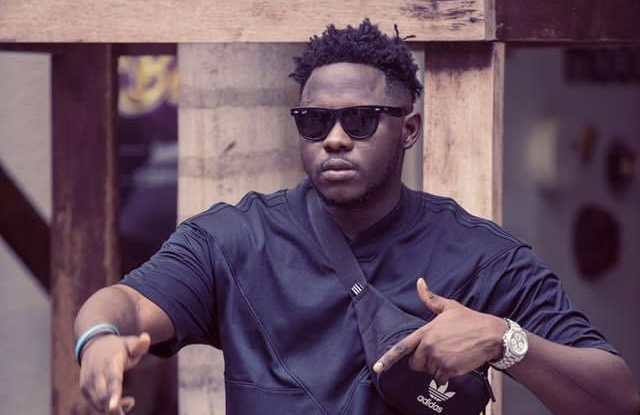 Rapper, Medikal, says he has quit smoking and drinking  because he wants to concentrate on the production of his next album.

According to him, staying away from alcohol, and other addictive substances will take away distractions and help him to create his new musical project.

“From today, no more drinking & smoking! Dedicating my time fully to the Planning & Plotting album. Thank you,” he tweeted.

Medikal followed it with another tweet, adding sex to the things he has decided to quit for his album. 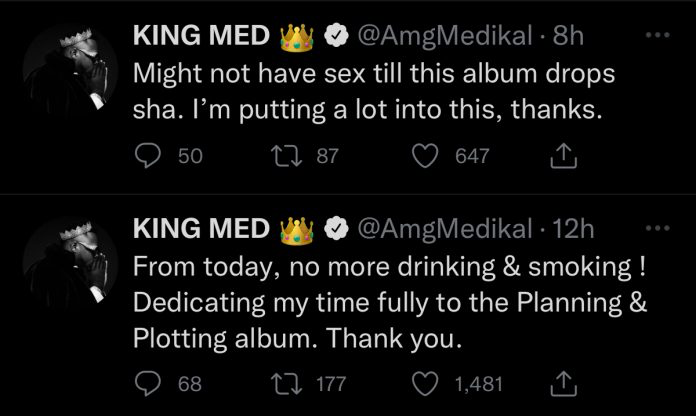