I am the most honest person in Ghana — Oboy Siki 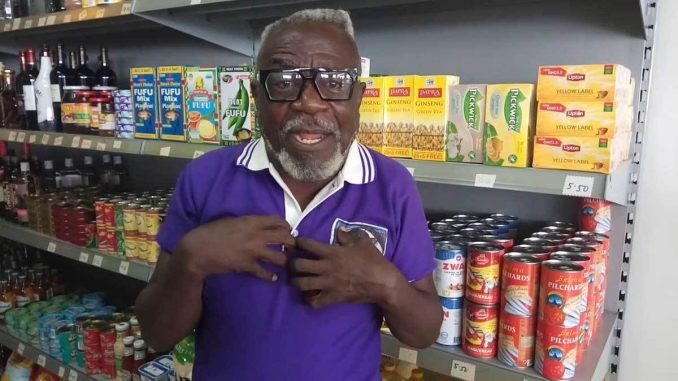 Veteran actor and film producer, Oboy Siki, says he is the most honest Ghanaian citizen alive.

According to the Kumawood film producer, he sees himself as an exceptional person living in Ghana because many Ghanaians are not truthful when it comes to dealing with other people.

Oboy Siki was speaking about petty disagreements within the local film industry, which is describes as being full of hypocrites and saboteurs.

He also accused popular comedian, Kwadwo Nkansah (Lil Win) of being the mastermind behind many disagreements within the industry.