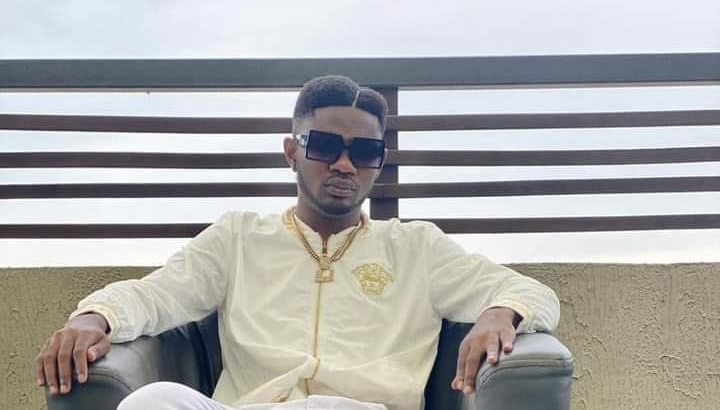 LJ made the statement during an interview on Citi TV’s entertainment show, “The Chat” where he spoke about his rise to fame and his ongoing ‘feud’ with colleague rapper, Amerado.

According to him, his lyrical ability puts him ahead of all other rappers in the country, and thus he fully deserves the VGMA honour.

“I am the best rapper in the country, and I am ready to represent Ghana at the global stage ,” he told the show’s host, Chris Kata.

Nominated in the same category with Sarkodie, Amerado, Strongman, Obibini and Teephlow, Lyrical Joe’s 9-minute-long song ‘5th August 5’, won him his first major award at the 23rd edition of the Ghana Music Awards which was held on May 6 and May 7, 2022, at the Accra International Conference Centre (AICC).