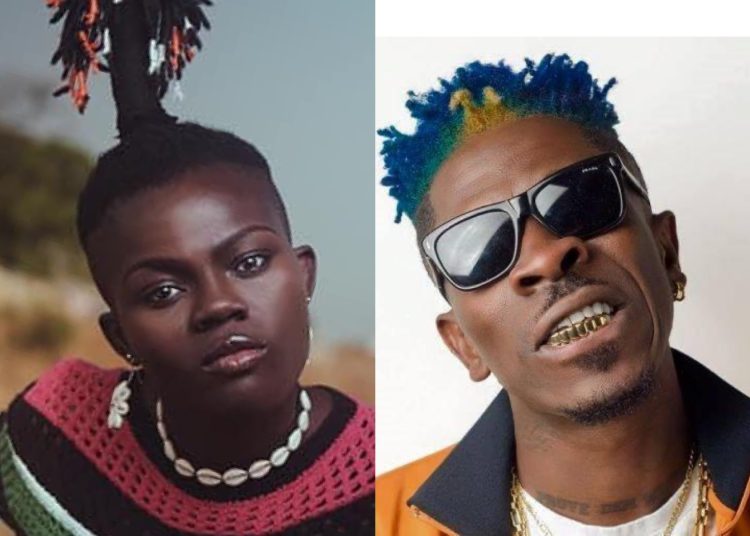 Wiyaala has explained the circumstances that led to her refusal to accept a citation from the President of The Bronx Borough, Vanessa L. Gibson, at this year’s Summerstage Festival held in New York City, USA.

According to her, the organisers of the show told her that Shatta Wale’s team did not want her to go stage to accept her citation together with their artist who was in the middle of his performance. 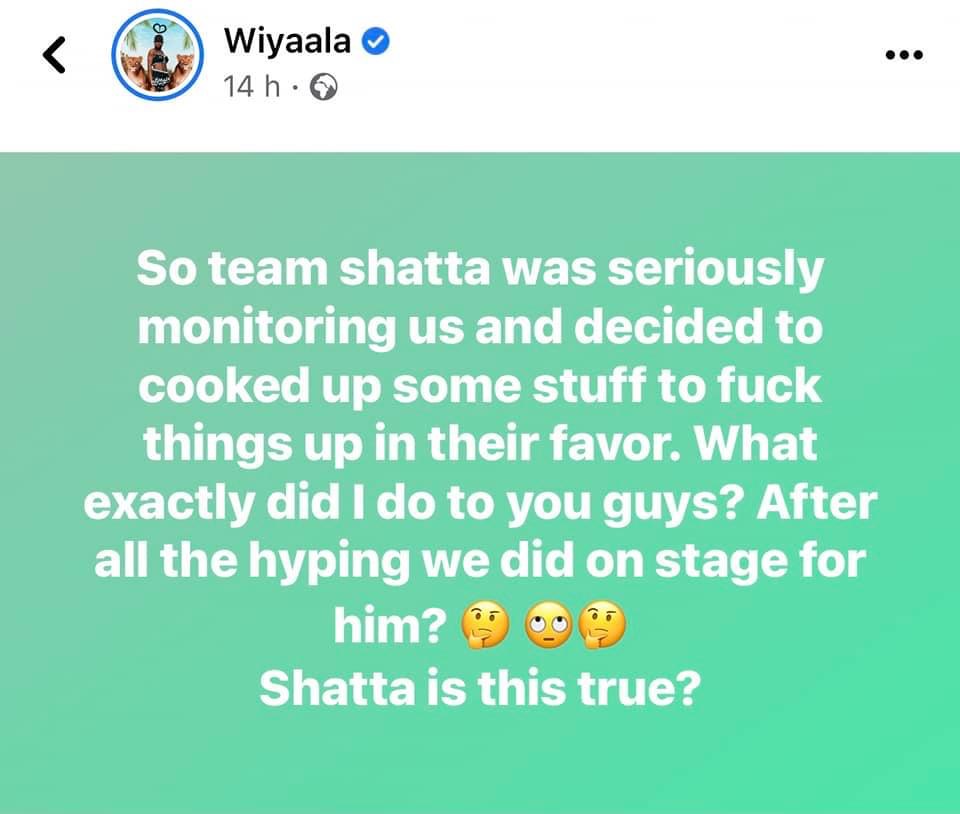 Wiyaala said she was told to accept the citation backstage while Shatta Wale received his on the stage, an arrangement she felt was disrespectful, and necessitated her rejecting it.

Wiyaala, who shared the story to her fans in a video, now wants Shatta Wale’s team to explain their side of the story