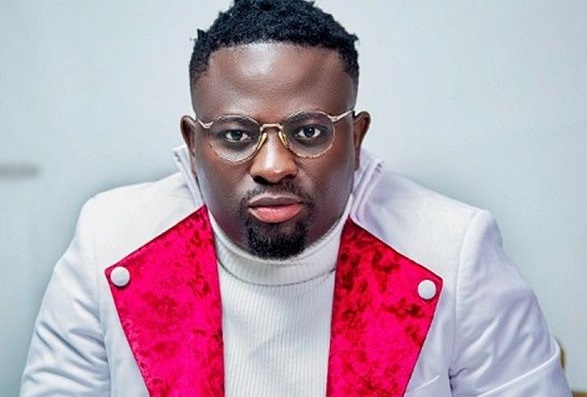 The controversial gospel musician did his rendition of the song in a typical ‘worship’ style.

‘Grace’ is a song taken off his forthcoming debut album titled G.I.N.A (God Is Never Asleep).

Amerado, in ‘Grace’, talks about his experience on the streets and his success story.

Grace was produced by Cyrus Jaybel but was mixed and mastered by Future Mix. The video was shot and directed by Bra Shizzle of Sh1 Studios.