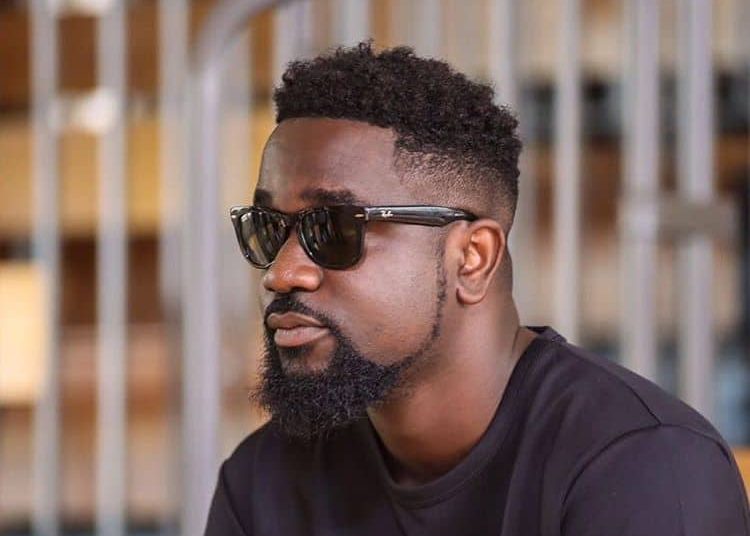 This comes a year after he released his last album, No Pressure, which had popular songs such as Coachella, featuring Tema-based rapper, Kwesi Arthur, and Non-Living Thing, featuring Nigerian afropop artist, Oxlade.

With Jamz, the 2010 Ghana Music Awards (VGMA) Artist of the Year, speaks to a bigger ‘global’ audience about his music and life journey from a modest beginning in Ghana to international stardom.

The entire project, which will be available on major streaming platforms from November 11, 2022, has 15 tracks, featuring Oxlade, Kwesi Arthur and Giggz, Stormzy.

Watch the intro to the album: