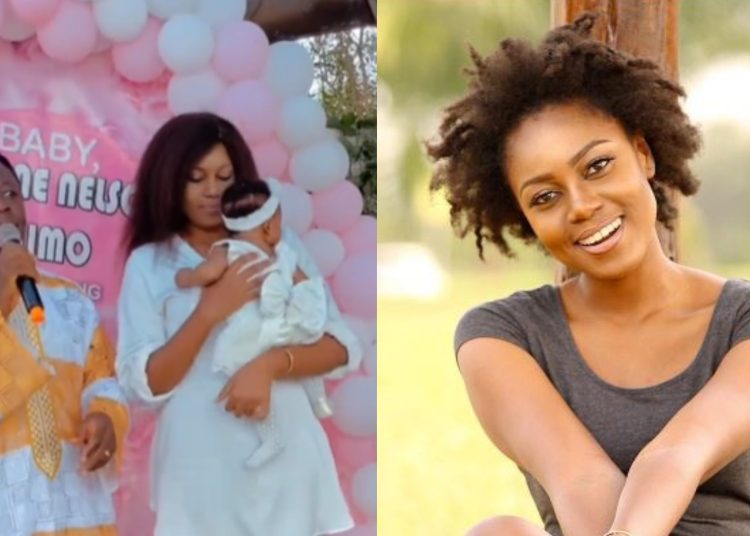 A Ghanaian couple has named their newborn baby after popular actress, Yvonne Nelson.

Yvonne Nelson, who was present at the naming ceremony, described it as a humbling gesture

According to the couple, Mr. and Mrs Alimo, they named their daughter Yvonne Nelson Alimo with the hope that she emulates the traits of the popular actress.

At the pink and white-themed event, Yvonne was conferred the role of godmother of the infant.

Mr. Alimo said he wanted his daughter to become hard-working, independent and industrious in life.

Since his relocation to Accra, he said Yvonne Nelson has impacted his life positively, and she takes advantage of their constant communication to impart knowledge unto him.

He expressed sincere gratitude to Yvonne for accepting the honour.

Yvonne remarked that the gesture feels like a dream to her.

Yvonne Nelson’s new movies produced by her company YN productions include ‘The Men We Love’ and ‘Fifty Fifty’. 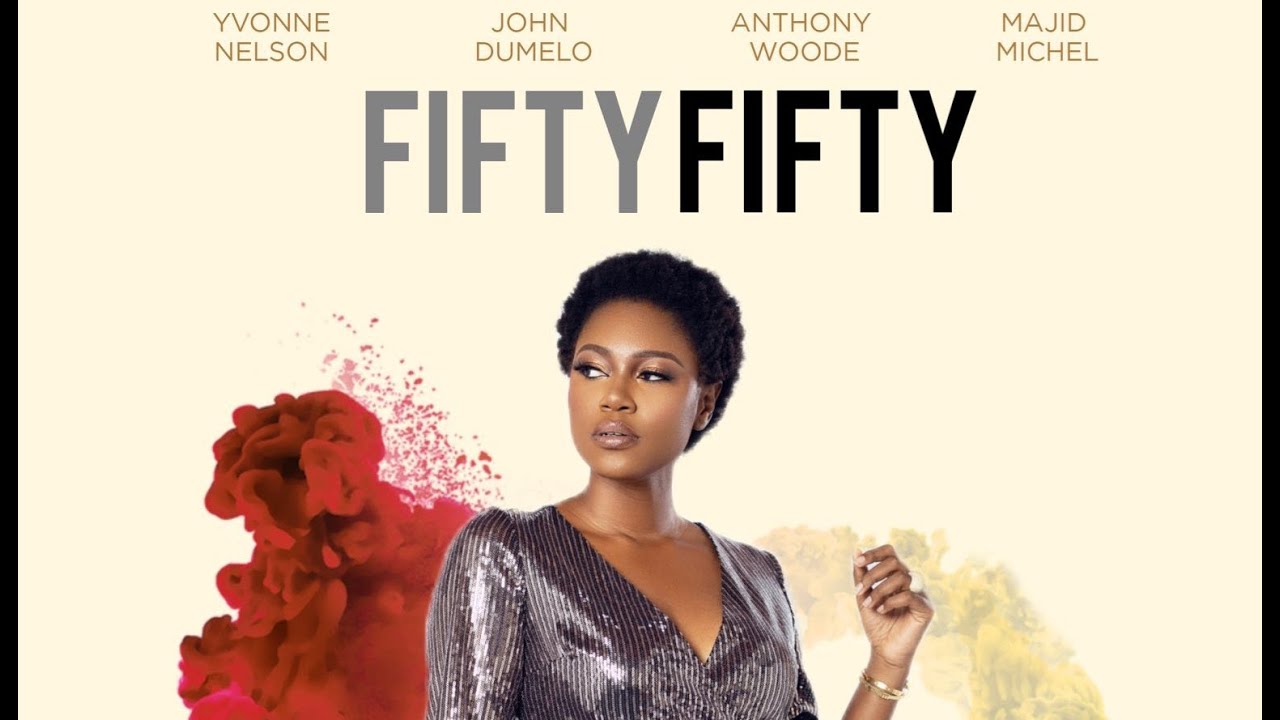