by Kweku Sekyi
in Celebrity News, Videos
Reading Time: 1 min read
A A
0 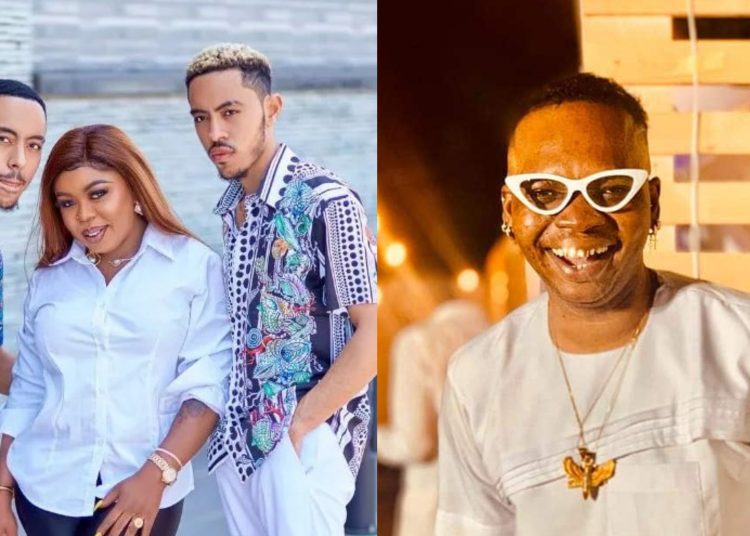 Afia Schwarzenegger’s son, John Heerdegen, has revealed that he is currently studying Fine Arts at the School of Performing arts, University of Ghana, Legon.

This comes after his mother’s former friend, Nana Tornado, disclosed in a recent video that John’s programme in the university is known as ‘Dondology’ which, according to him, is not an important programme of study.

Nana Tornado said John was learning to become a dancer because his programmes involved drumming and dancing.

Clarifying the issue, John mentioned the name of the programme as ‘Fine Arts’ and added that her mother earlier mentioned ‘Dondology’ in reference to someone’s question about issue.