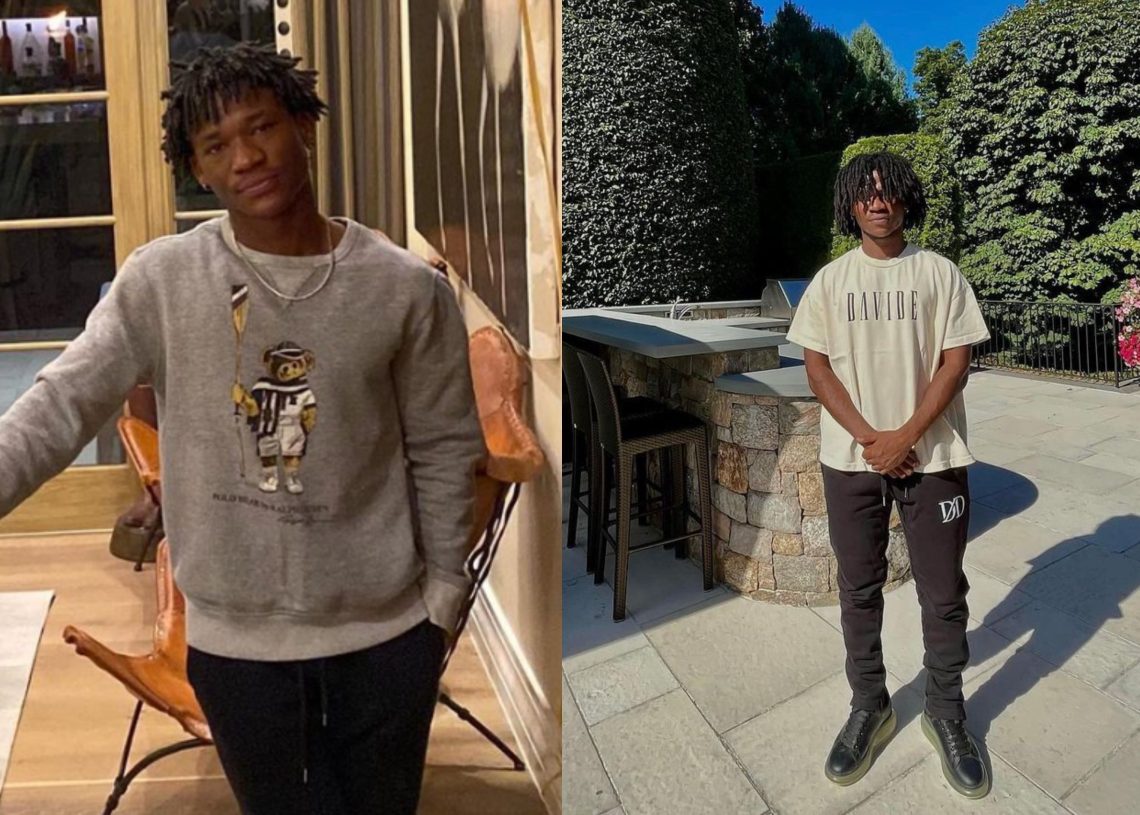 Ghanaian-Hollywood actor, Abraham Attah, has shared new photos of himself from his base in the United States of America (USA).

Abraham, who is best known for his leading role as a child soldier in the 2012 NetFlix film, Beast of No Nation actor, is now 20 years old.

In 2015, he was awarded the Marcello Mastroianni Award for Best Young Actor at the 72nd Venice International Film Festival for his role of child soldier ‘Agu’ Beasts of No Nation.

In 2017, he starred in the popular Spiderman-Homecoming as Abe Brown and Dayo Ayodele in the Tazmanian Devil (2020).