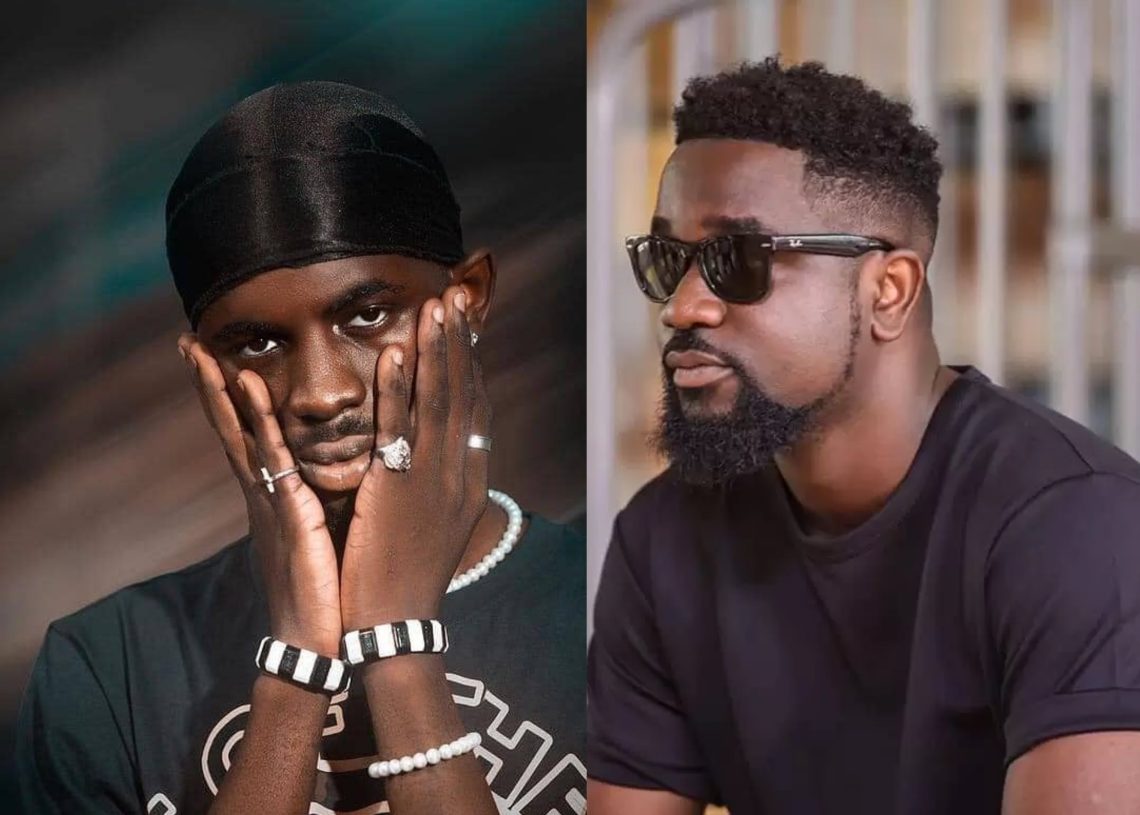 Barely a week after announcing the release date of his 8th studio album titled ‘Jamz,’ Sarkodie has been captured in a video recording music with Black Sherif.

Music lovers cannot wait to see the two artistes on a music project, as both have huge followings both locally and internationally.

With ‘Jamz’, the 2010 Ghana Music Awards (VGMA) Artist of the Year, speaks to a bigger ‘global’ audience about his music and life journey from a modest beginning in Ghana to international stardom.

The entire project, which will be available on major streaming platforms from November 11, 2022, has 15 tracks, featuring Oxlade, Kwesi Arthur and Giggz, Stormzy.

Watch the intro to the album: