by Emmanuel Sarpong
in Music, News, Releases
Reading Time: 4 mins read
A A
0 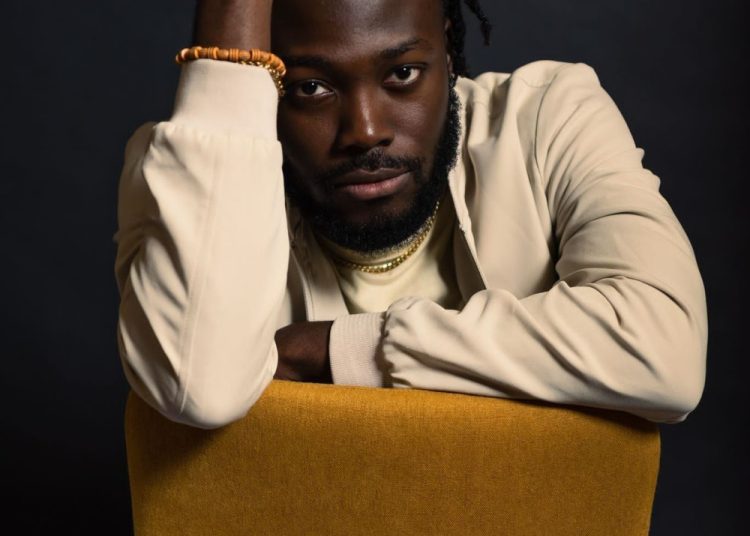 ShareTweetShare
The highly rated artist’s much-awaited introductory EP gets the basics right while sharing ambitions of his ultimate purpose in the game as a culture-shifter.

In an interview back in December 2021, Nova Blaq spilt the beans on his debut album-now-turned-EP Crime of Passion and used it as a metaphor to express his desire for music. But January came along and diehard fans were left with nothing from the exciting MC, not even a song as he promised. It seemed the march to his much-anticipated debut was going to be indefinite, at least until September 6 when he got the final and official word out. 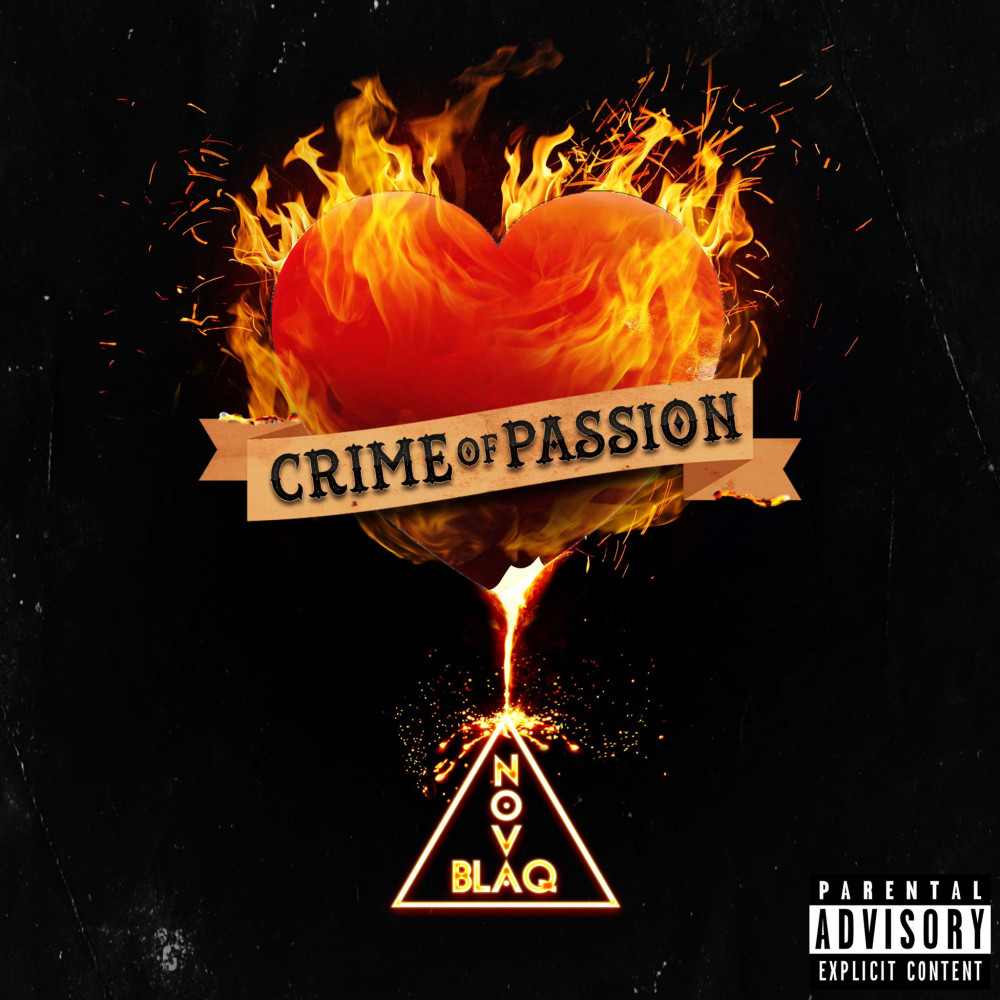 And indeed, as promised, ‘’Crime of Passion’’ EP is finally out for fan consumption – a 9-track project that touches new grounds sonically while sharing ambitions of Nova Blaq’s ultimate purpose in the game as a culture-shifter, next to guest stars E.L, Blackway, Medikal, Haeven and Mr Drew who all lend their varying styles to complete this partly produced multi-genre soundscape, wonderfully, atop some words of encouragement from some of the rapper’s biggest fans; his mother and a close friend.

Ending in an unexpected but oddly fitting fashion, ‘Just The Way I Feel’, the EP’s penultimate track may be its biggest surprise. It’s Nova Blaq’s farthermost from Hip-Hop yet and has the Bronx-native tap into 80s pop over what sounds like a sample of Bonnie Tyler’s classic 1980s hit ‘Holding Out for a Hero’. His artistic versatility is really flexed on this feel-good record that sums up the EP. Six other songs of the nine present Nova Blaq in his familiar essence; like the E.L-assisted ‘Roses’ – a song that follows his mother’s prayer in the EP’s opener, ‘Josephine’s Prayer’ (Intro). It’s straight fire and has a good dose of classy bragging that sees the two artists mull over their contributions to the game while demanding their flowers – power and respect – all the same.

These subtle elements of braggadocio trickle boldly into the menacing trap cut, ‘Pull Up’ with Blackway. Here, Nova Blaq delivers an overdose of energy; boasting of all the luxury he can afford using his ambition as the driving force before his guest instils some flavorful vibes into the bass-driven production. APMWORLD helps put this terrific collaboration on display in a series of wild shots that trail the MC around Brooklyn, New York in his red 2022 Corvette.

And of course, it wouldn’t be a complete debut without one of the artist’s best songs aboard – the self-produced, Ghana Music Awards USA-nominated ‘Dark Knight’ being that song. Fans are treated to the rapper’s classic murderous flow once again, which may raise questions as to why the equally nominated and Medikal-assisted ‘Pressure’ didn’t make the EP’s final cut. The answers to these questions are made obvious in ‘Nkwasiasem’ – a hard-hitting street anthem from Nova Blaq and Medikal that boasts similar levels of allure, one that is sure to be ringing off on the streets.

As if to quell his tones of aggression halfway into the project, the Kumasi-raised New Yorker sidesteps to the vulnerable side with ‘Late Night’. Made splendid by singer Haeven, the R&B song airs the two artist’s motivations behind quitting their failed relationship. Even with such delicate topics, Nova Blaq manages to stay grounded in his style, offering a calm and reflective hook that is brilliantly contrasted by the soulful hook he lends to the captivating and self-produced follow-up, ‘4give Dem.’ Done with Mr Drew, there’s a hint of autotune to the rapper’s vocals. Revenge is the mindset at play on the Afrobeat banger, a meal both stars plan on serving cold to critics, prayer-style and as expected, their execution couldn’t have been any better.

The ultimate purpose of what Nova Blaq is shooting for though lies in the EP’s closer, ‘Janet’s Message’ (Outro). Perhaps the project’s most personal, listeners are bid farewell with a voicemail from the rapper’s close friend by name of Janet, who goes on to tell Nova Blaq how important what he doing is in the bigger order of things – just as he shared himself in a recent interview: “From here it’s only going to get more progressive with my sound because I feel my role as an artist is to take risks that push the culture forward and inspire others. I’d rather fail as myself than succeed trying to mimic others”.

Although relatively a newcomer in the game, Nova Blaq’s passion runs back to when he was only 16, placing Janet’s message at the crux of his goal. He knows he has a lot more to do, and it’s on that note that ‘’Crime of Passion’’ ushers Nova Blaq out of the first stage of his musical journey. It’s all trailblazing for the Ghanaian culture now and inspiring the younger generation of African kids to follow their dreams, all while he ascends to the top of the game as one of its exciting MCs (and in case it isn’t yet obvious enough), producers.