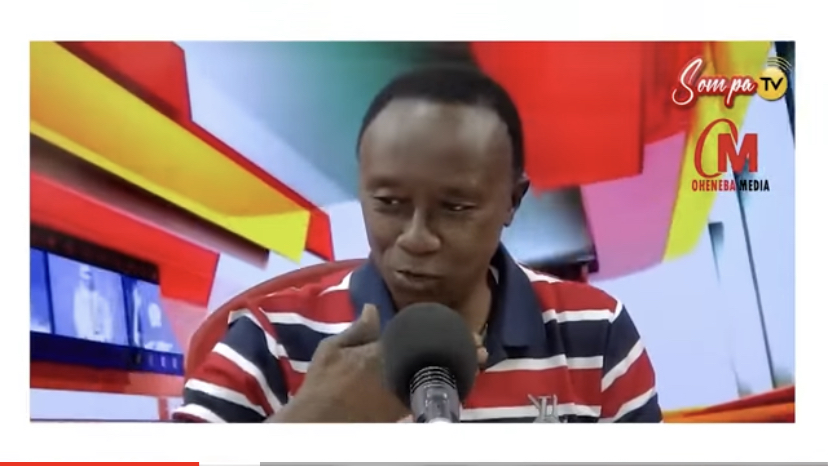 Mr. Yeboah was highly respected in the media fraternity in Kumasi, having worked as a presenter at Otec FM and Programmes Manager at New Mercury FM.

Before his demise, he was host of the popular show, Asem Mpɛ Nipa which aired on Sompa FM and Sompa TV.

According to reports, he died at age 88 at Manhyia Government Hospital in Kumasi on Saturday, September 17, 2022.

Tributes are already pouring in for the man who was highly regarded for his mastery of the Twi language and his deep insight and contributions on human interest topics.