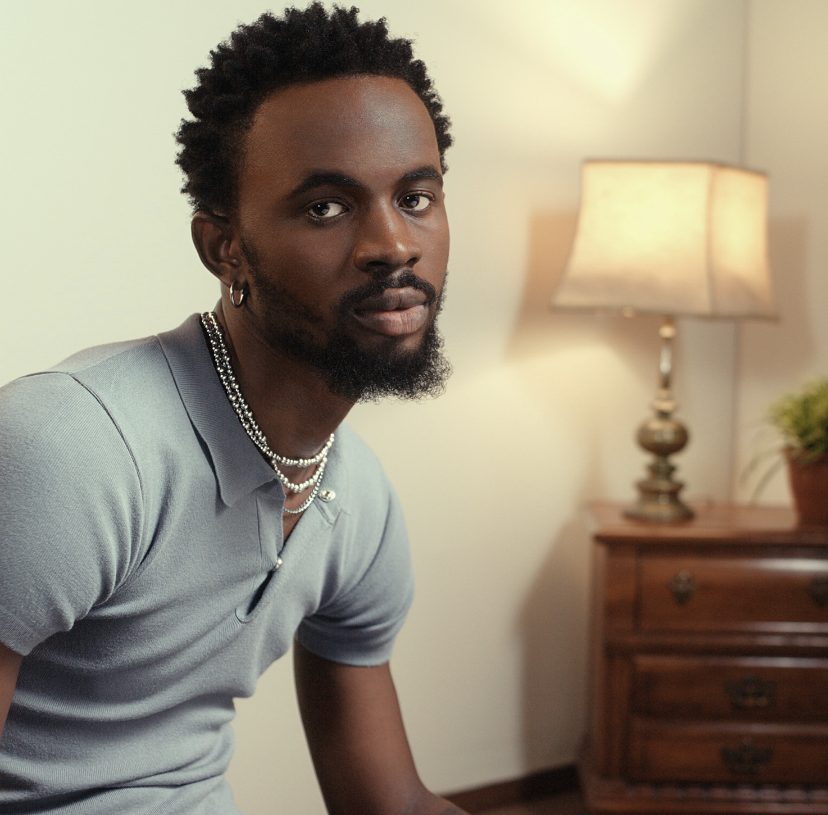 After blazing the trail with his unique sound which reflects his emotions and energy, Black Sherif conveys self-inspired thoughts chronicling; strength, hope, confidence and self-love on his current journey and its uncertainties.

‘Soja’ – the street gospel song; shows a mentally fortified side of him while he expresses his vulnerability and lays off every fear in an infectious cadence.

Black Sherif reflects on the past while predicting the future. He shrugs off any societal pressure on ‘Soja’, conveying a message of staying focused while keeping his eye on the prize. Accompanied by additional vocalists, the hook is reminiscent of a harmonious church hymn.

‘Following his global success with his multi-chart topping single, ‘Kwaku The Traveller’ off the unique synergy with his in-house producer, Joker Nharnah, the duo have developed a knack for churning out relatable records resulting in an upsurge in Black Sherif’s cult following across the world. Touted as the new global sensation by industry greats, the 20-year-old Konongo native is on a quest to put his sound and hometown on the world map.