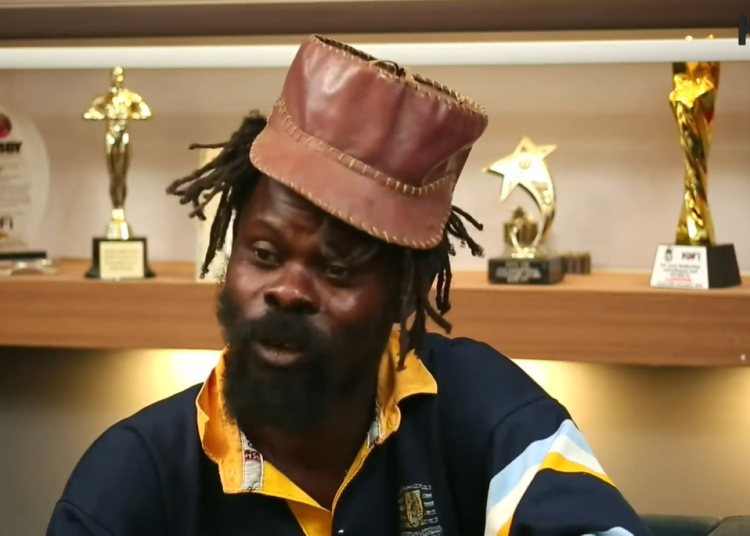 Wee Teacher has announced his intention to become the president of Ghana.

The controversial marijuana legalization advocate, disclosed this during in a new interview with Kofi TV.

According to him, he is currently a basket weaver and a prominent member of the nationwide basket-weaving association.

“I am going to enter the contest in 2024 because I want to change the country. I will launch the ‘Wee Party’ and go unopposed to contest the other parties.

He said he would like to engage the police administration to decriminalize the smoking of marijuana, which he describes as a natural resource.

“Every important organization in Ghana has some of my students, so it is important to understand the interests of all marijuana consumers.”

In March 2020, Wee Teacher, was arrested and charged for the possession of marijuana while he was on a trip to Koforidua in the Eastern Region.

He was subsequently granted a self-recognizance bail.