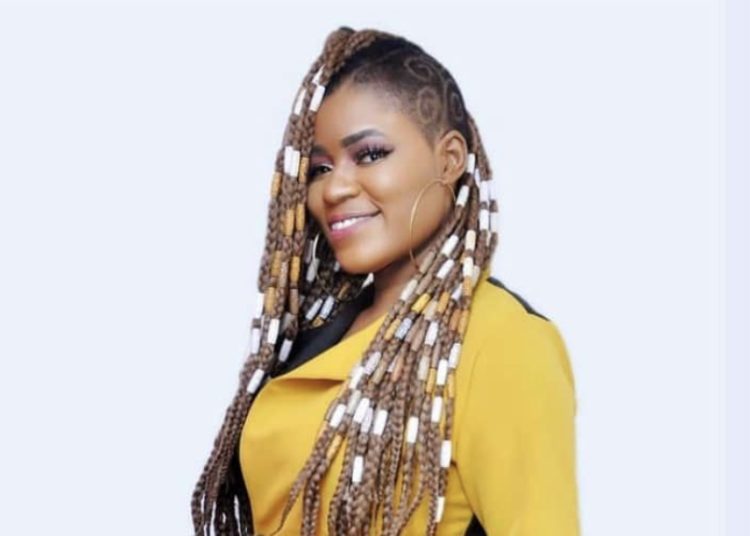 Versatile Afrobeat and Dancehall songstress, Ranaya Pappoe well known as Shatana has criticized how the fake lifestyles of some Lipo Lipo celebrities on social media put pressure on the youth.

She mentioned the youth are so badly influenced by what they see on social media that all they want to do is to be just like their stars.

Shatana however admonished women not to follow blindly what some celebrities involved in liposuction are doing.

According to the outspoken musician most celebrities involved in Liposuction are dying in silence .

In a video posted on Instagram , the songstress captioned “ women be wise don’t let lipo lipo celebrities mislead you.

Shatana is one of the few musicians who has been a serious advocate for liposuction and has criticized Ghanaian female celebrities undergoing surgery solely to improve their body shapes.

Liposuction is an elective cosmetic procedure that has major risks. It’s not a substitute for weight loss, and not everyone is a good candidate for it

The long-term side effects of liposuction can vary. Liposuction permanently removes fat cells from the targeted areas of the body.

Watch the video she posted: