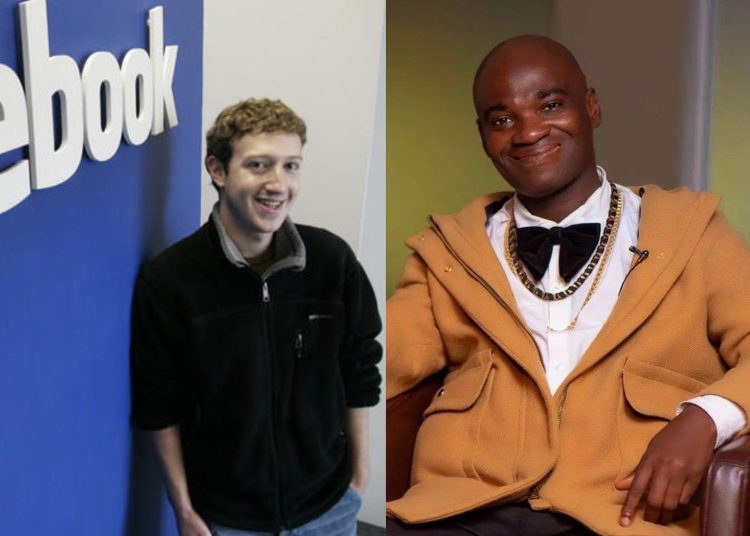 Kwame Owusu Fordjour, aka Dr. UN, has named Facebook owner, Mark Zuckerberg as one of the notable individuals he studied with in Harvard.

In a new interview with Oman Media, the controversial event organiser said he pursued his PhD programme at the prestigious university from 2006 to 2010.

“I went to Harvard in 2006 and graduated in 2010. I did my PhD in Global Studies; talk about the United Nation, international organisations, international law, human rights and others,” he said.

He added that he was a classmate of Facebook founder Mark Zuckerberg.

“Even the founder of Facebook is my year mate in Harvard,” he said.

Ghanaweekend.com checks however indicate that Dr. UN’s claims may not be accurate as Mark Zuckerberg’s days as a student of Harvard was only between the year 2004 to 2005. He left the institution to focus on the growth of Facebook which he developed while on the campus of Harvard.

Dr. UN was the brainchild behind the now controversial 7th Global Leadership Service to Humanity Awards which was held on Friday, August 28th, 2020 in Accra.

Blakk Rasta claims that from 1997 to 2001, he and Dr. UN were roommates at the institution.