by Kweku Sekyi
in Photos
Reading Time: 4 mins read
A A
0 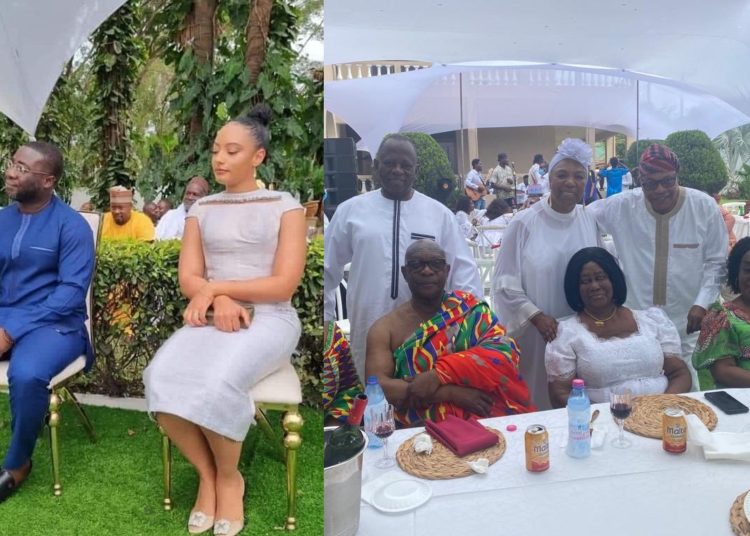 The duo tied the knot in a colourful ceremony which took place over the weekend.

The bride, according to reports, is a niece of Alhaji Idrissu Mahama, husband of the former Minister who they cared for during her high school days.

With her dad based in the States, Mrs Mould-Iddrisu and her husband who is also the chairman of the NDC council of elders acted as “in loco parentis” and hosted the traditional marriage ceremony in their house.

It was a white-themed ceremony with scores of family members in attendance to share in their joy.

Photos from the ceremony, which have popped up on social media, have generated mixed reactions with the marriage themed as love brewed in a political pot.

Ghana’s Ambassador to Germany and mother of the groom, Gina Blay, took to Twitter to post the photos as she flaunts her new in-laws and family to the world.

Many are talking about the political affiliations of these love birds considering the fact that Mrs Mould-Iddrisu is a staunch National Democratic Congress (NDC) member and Mr Blay of the NPP.

Meanwhile, others too have agreed with the union, stating it is a step in the right direction and should be a lesson that political parties should unite people and not divide people.

This adds to the much-talked-about marriage ceremony between Deputy MASLOC boss, Maame Afia Akoto, and the Deputy National Organiser of the NDC, Chief Hamilton Biney which came off in February 2020. 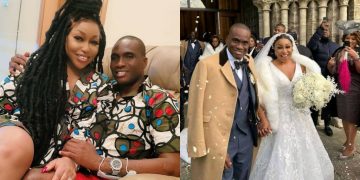 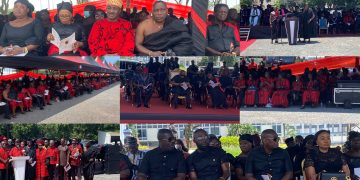 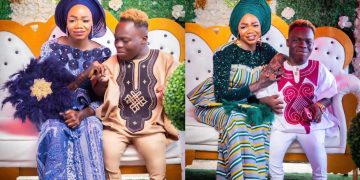 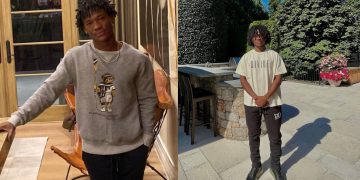 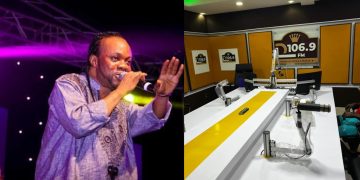 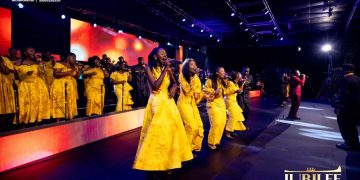