by Kwame Dadzie
in News, Personalities
Reading Time: 2 mins read
A A
0 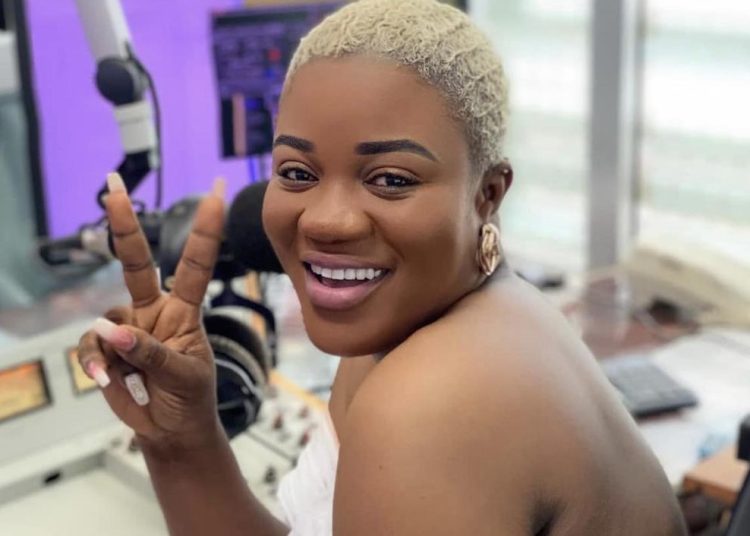 From her seat as the host of Entertainment Mix on Empire FM, Herty is poised to take on a new challenge at the Takoradi-based station.

Radio lovers in the Western Region’s capital, Takoradi, are in for a good treat as Herty (also known as Hertilicious) takes over as the new host of the Brunch Mix on the city’s  most listened urban radio station, Empire FM. 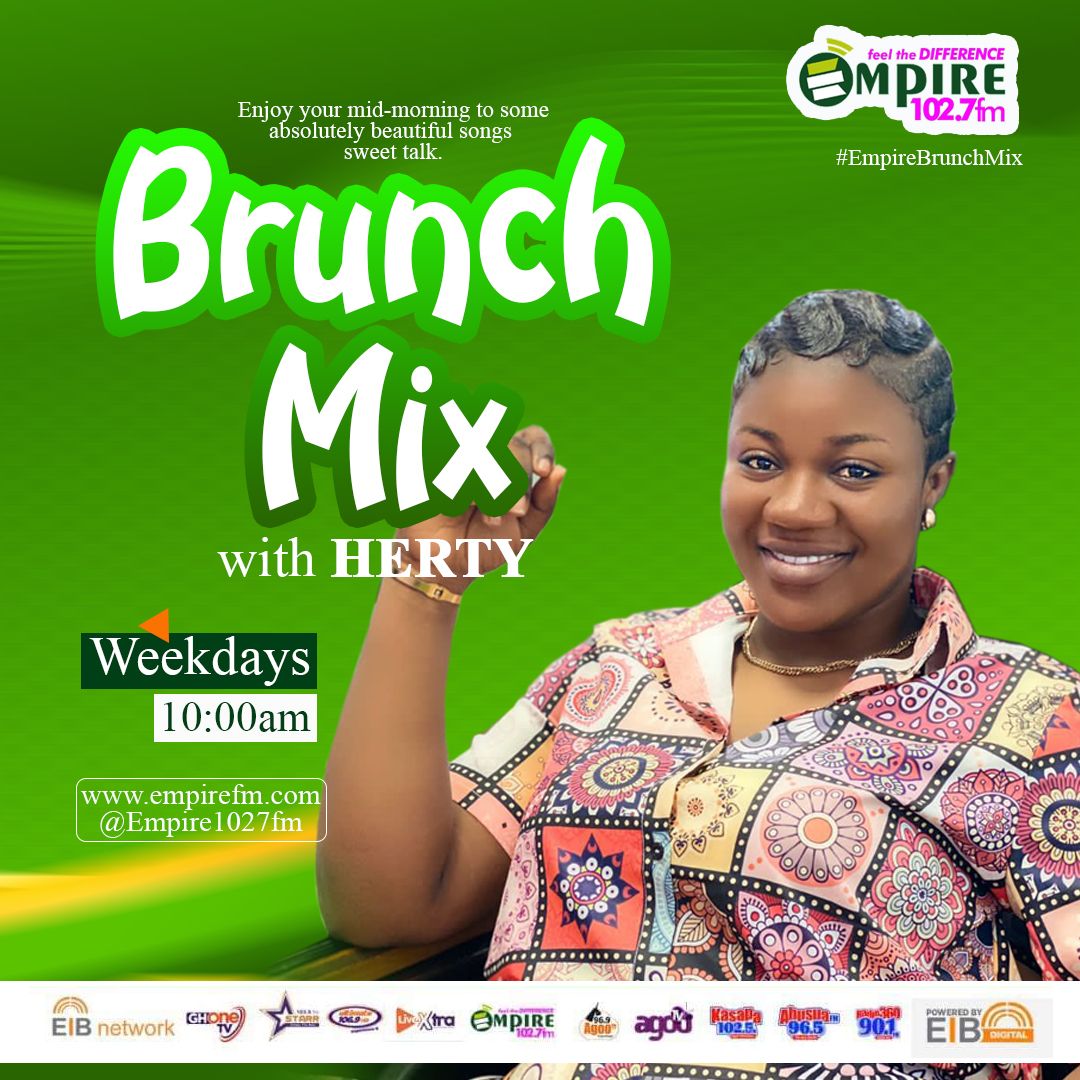 Born Harriet Mensah, Herty joined the media profession as a novice in 2020.

She has grown to become a stalwart in the entertainment space in the region, gaining her the popular acclaim “class prefect of entertainment.” 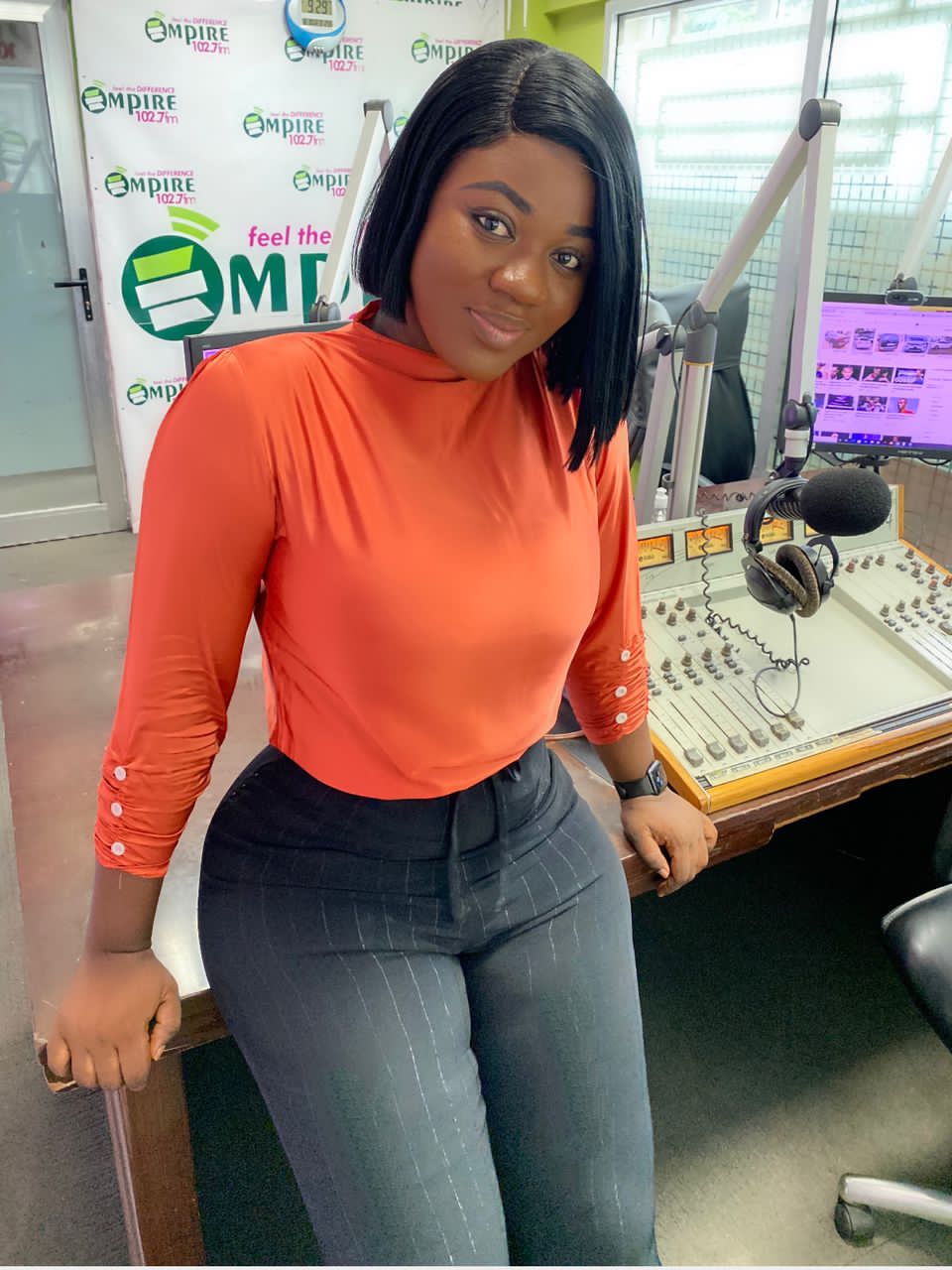 As someone who under-studied one of the best media personalities who graced Ghana’s radio space, the late Naa Ayorkor, Herty has built an endearing personality for herself.

She officially starts her brunch duties on Monday October 24, 2022.

See more photos of Herty below: 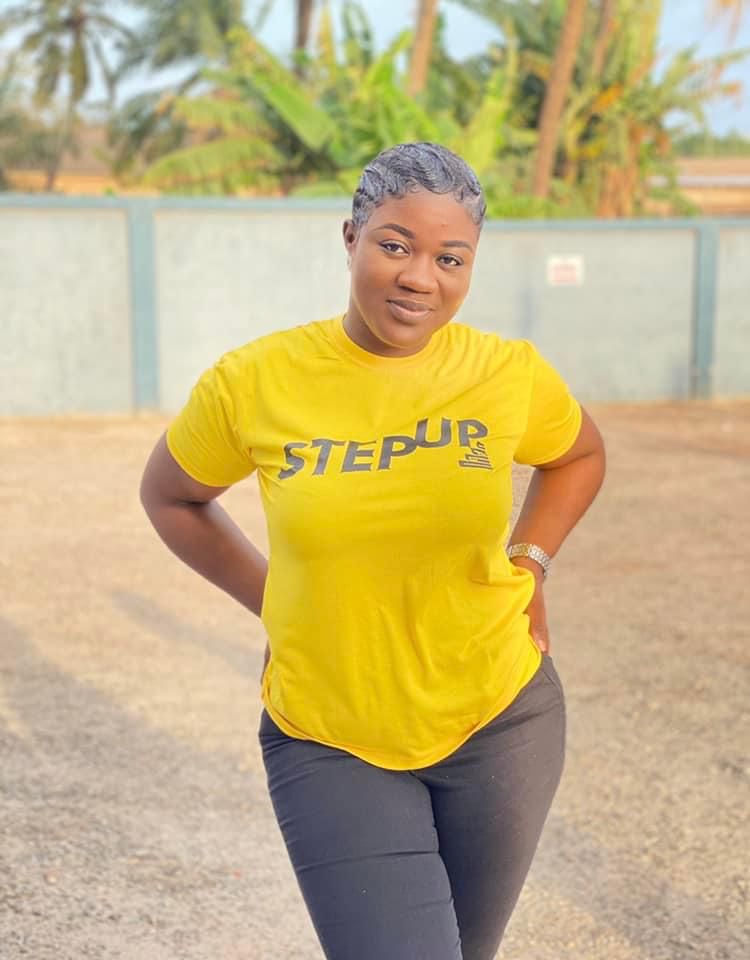 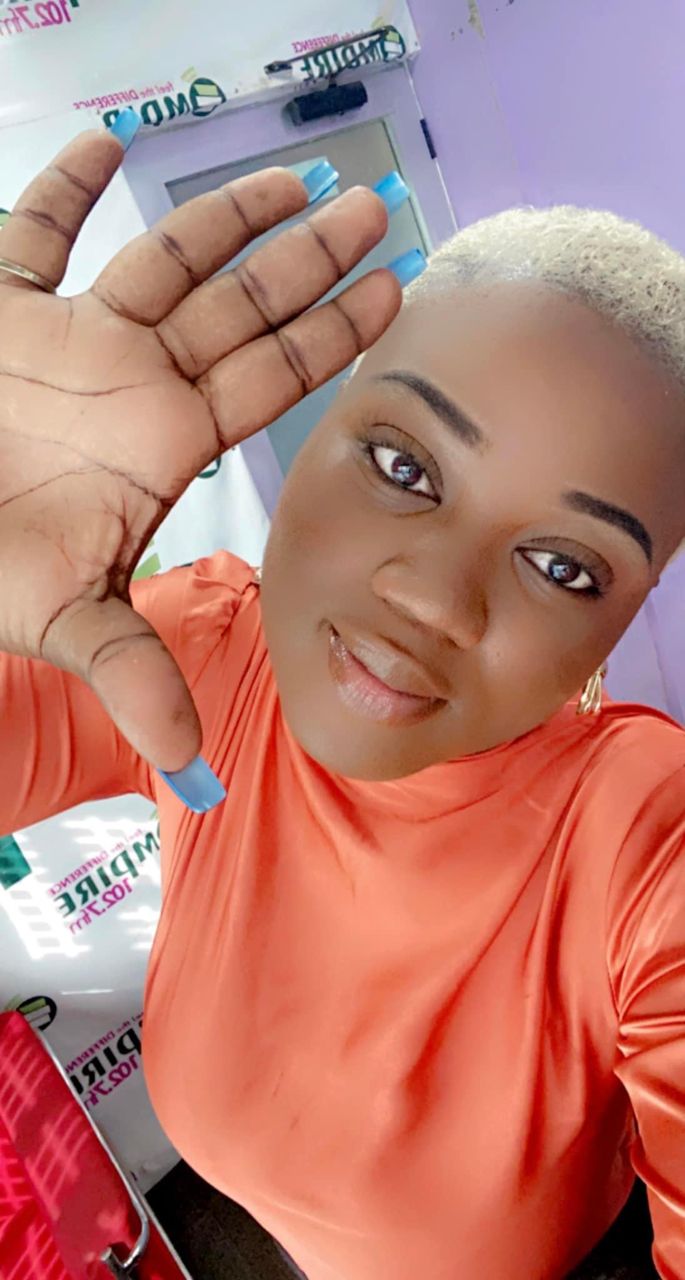 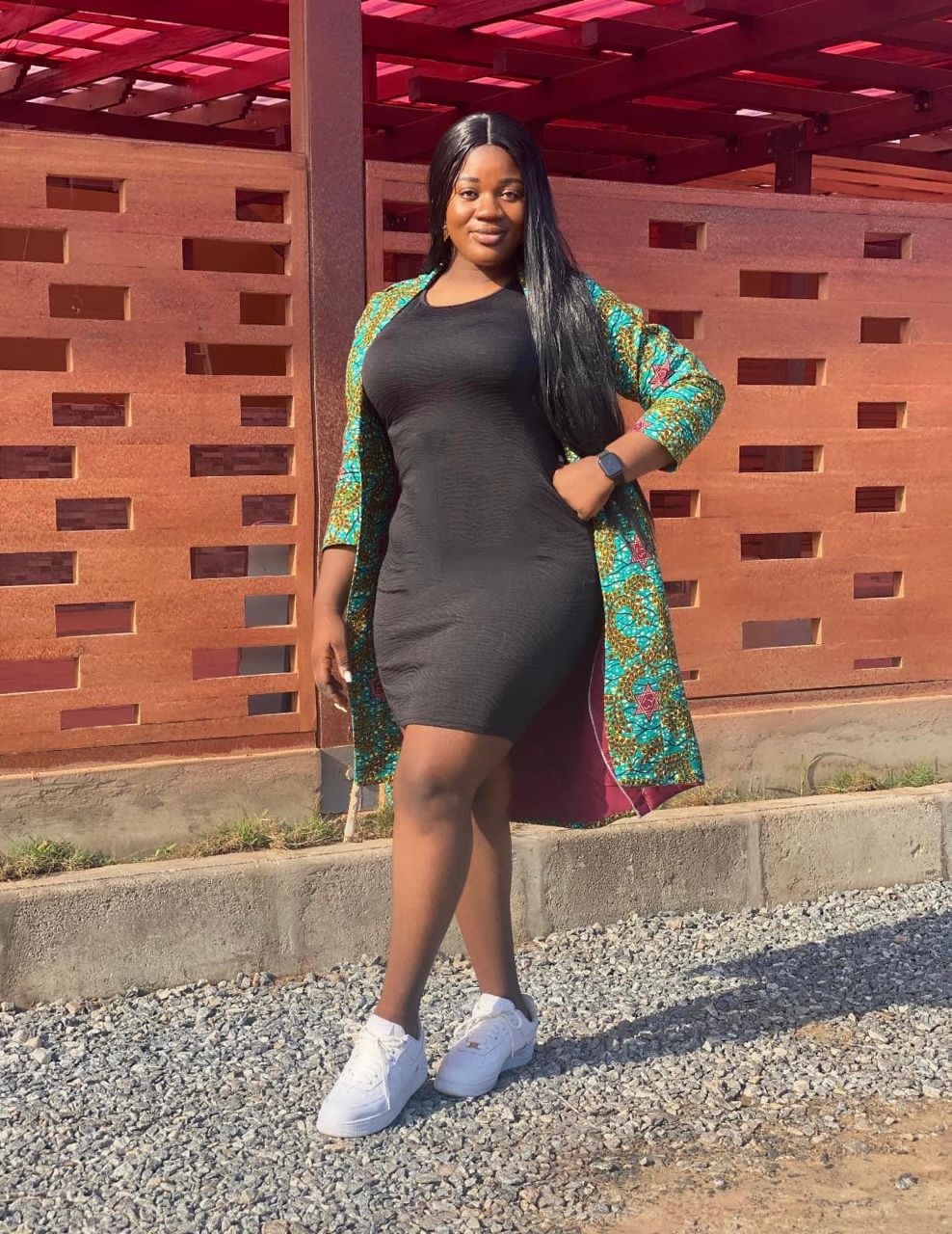 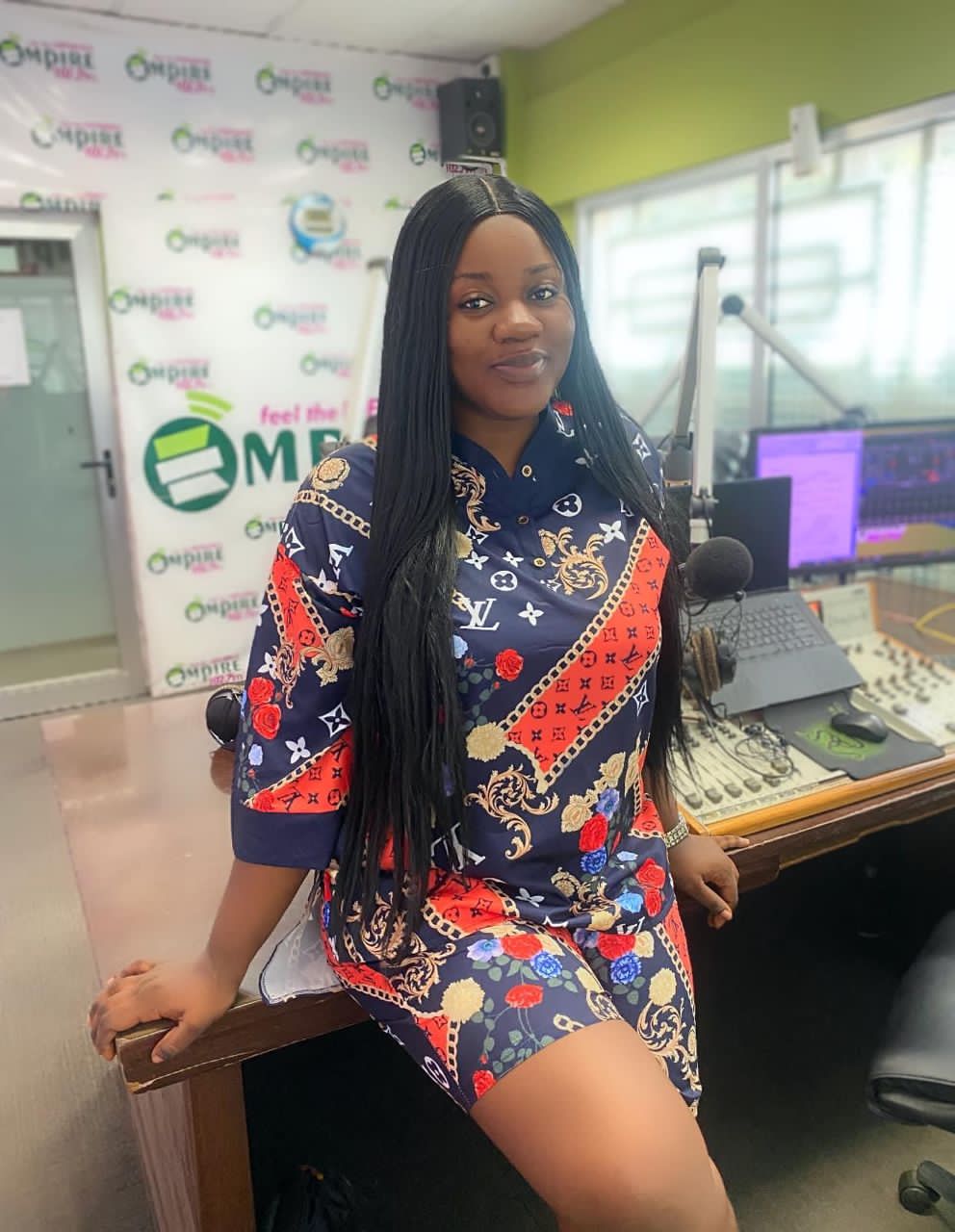