by Kweku Sekyi
in Celebrity News, Events
Reading Time: 2 mins read
A A
0 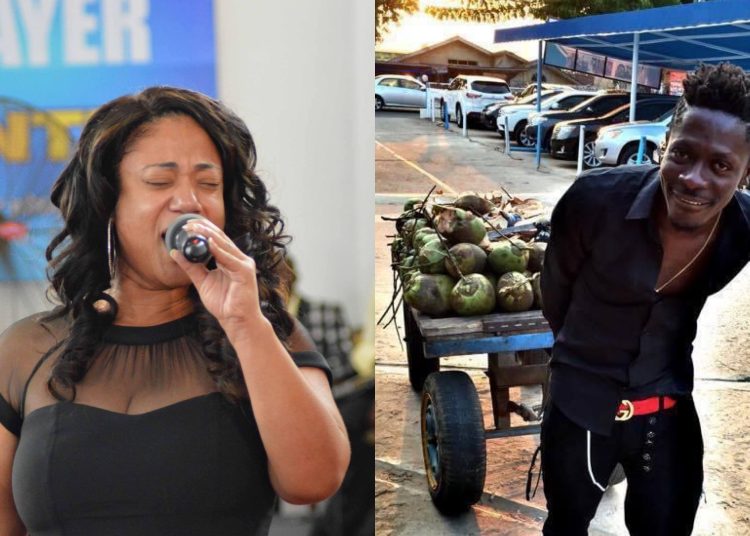 Shatta Wale must be thanking his stars by now after a spectacular performance during the 2022 edition of Rhythms On Da Runway.

After appearing as the surprise artist of the event, Shatta hit the stage with Elsie Duncan-Williams, for a powerful rendition of his song ‘Bulletproof’, with Elsie repeatedly singing the “I go take bullet for you” part for him.

The two singers ‘killed’ the song which was originally performed by Shatta Wale and his long-time girlfriend, Michy Diamond, and released in 2018.

The 2022 edition of Rhythms On Da Runway was held at the Grand Arena of the Accra International Conference Centre on Sunday, November 20, 2022.

Since its inception in 2010, Rhythms On Da Runway, has served as a platform to showcase the best of contemporary African fashion and other arts forms.

Themed the Green Edition, this year’s event (the 10th edition) was aimed at creating awareness of the environment and sustainable fashion.

Various fashion brands had their works showcased by models on the runway.