I will bring Cristiano Ronaldo to Kotoko — Chairman Wontumi

by Kweku Sekyi
in News
Reading Time: 1 min read
A A
0 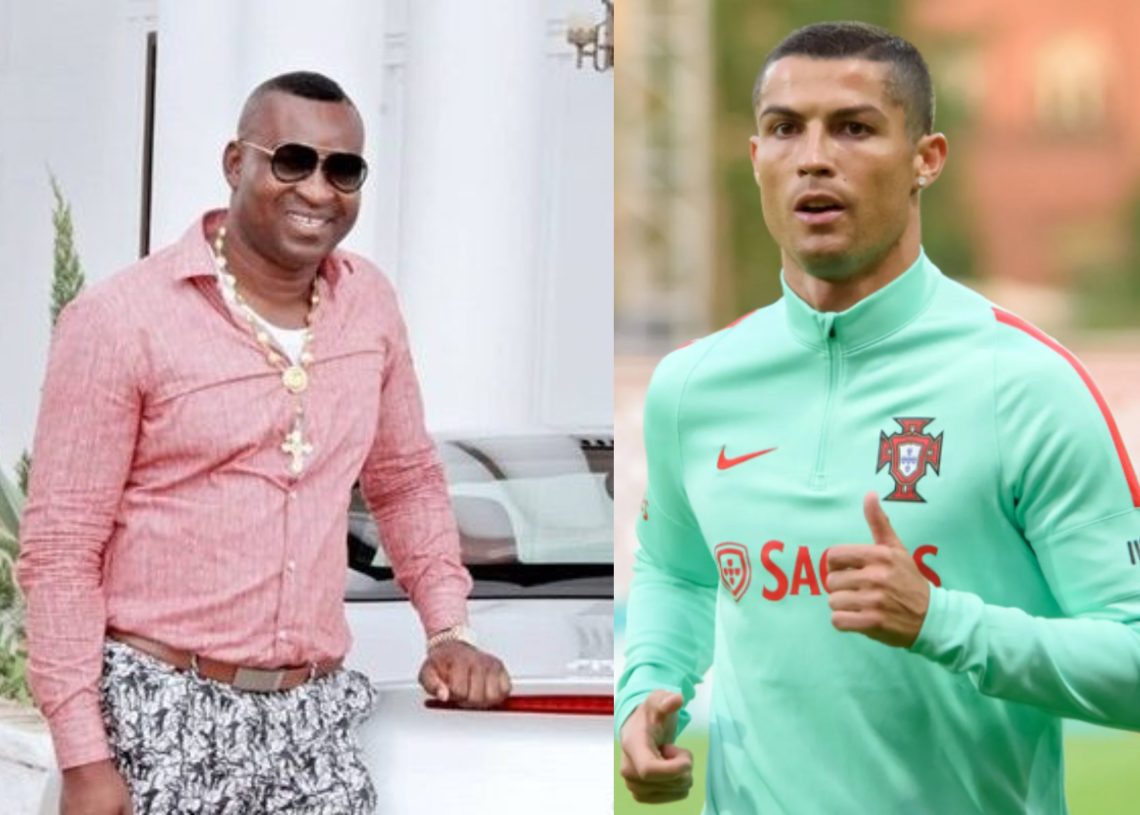 Chairman Wontumi has expressed his intention to bring Cristiano Ronaldo to the Ghanaian Premier League to play for Kumasi Asante Kotoko.

Andy Owusu, the aide to Chairman Wontumi, stated in a confirmation message to Kwame Adinkrah, host of Kumasi-based Pure FM’s ‘Pure Morning Drive’ program, that they have already drafted their proposal letter for the purchase of Ronaldo to Kumasi Asante Kotoko Supporting Club and plan on submitting their bid by November 25, 2022.

Cristiano Ronaldo, 37, of Portugal, has been released by Manchester United and his contract has been ended.

“Cristiano Ronaldo is to leave Manchester United by mutual agreement, with immediate effect,” declared the Old Trafford club, who will NOT offer their legendary No7 a pay-off to save themselves £11.5million.

“The club appreciates him for his enormous contribution during two periods at Old Trafford, scoring 145 goals in 346 games, and wishes him and his family the best of luck in the future.”