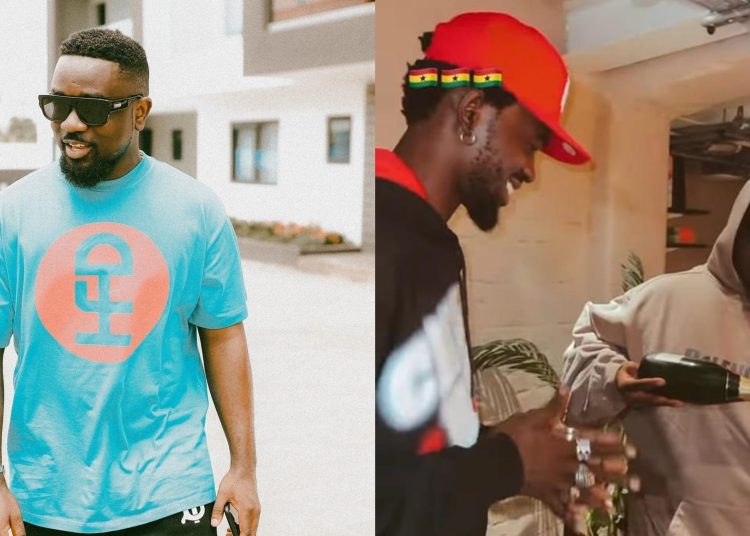 The former CEO of 3Music Network, Baba Sadiq Abdulai Abu, has praised Sarkodie for helping to groom young talents in Ghana for the international stage.

Baba Sadiq commended the rapper for his unending support for upcoming artists over the years.

According to him, Sarkodie’s brand has evolved from just being a single talent to being an enabler for new talents.

“I like the big brotherly love Sarkodie continues to show for young talents.

“In these years Sark has moved from being just a talent to becoming an enabler of talents in industry,” he tweeted.

Sarkodie recently performed with Black Sherif, who was featured on his new ‘Jamz’ album.

In London, the two gave an amazing performance to fans in their first ever performance of Countryside, a collaboration, available on Sark’s album.