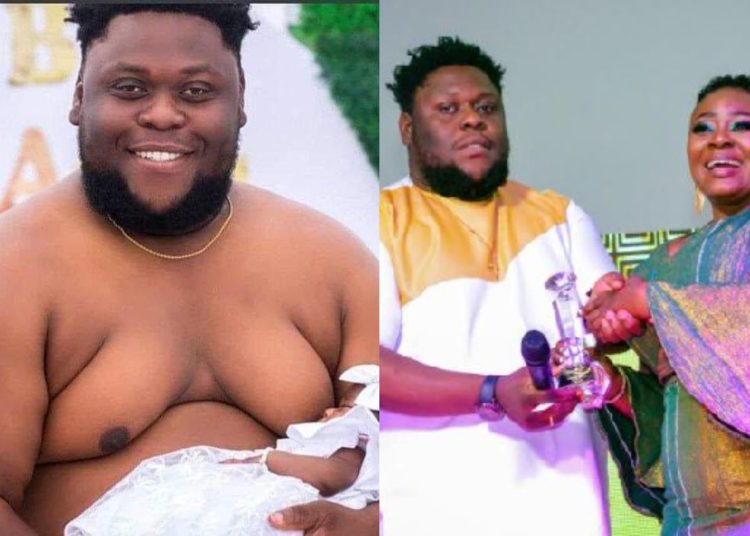 Kumawood atcor, Stephen Yao Mawunyo aka Oteele, says he is making some good money from his career even in spite of Ghana’s economic problems.

Speaking in an interview, the comedian disclosed that his daily charge ranges between GHS 600 and 700.

According to him, the money she makes has enabled him to acquire properties and ventured into other businesses with his wife.

He added that he sometimes charges special fees based on his relationship with the film producers.

Oteele, advised his colleagues in the industry to invest their earnings wisely to avoid suffering in the future.