Sarkodie refused to shake my hand when I was not famous; now he wants to do collabo with me — Nasty C 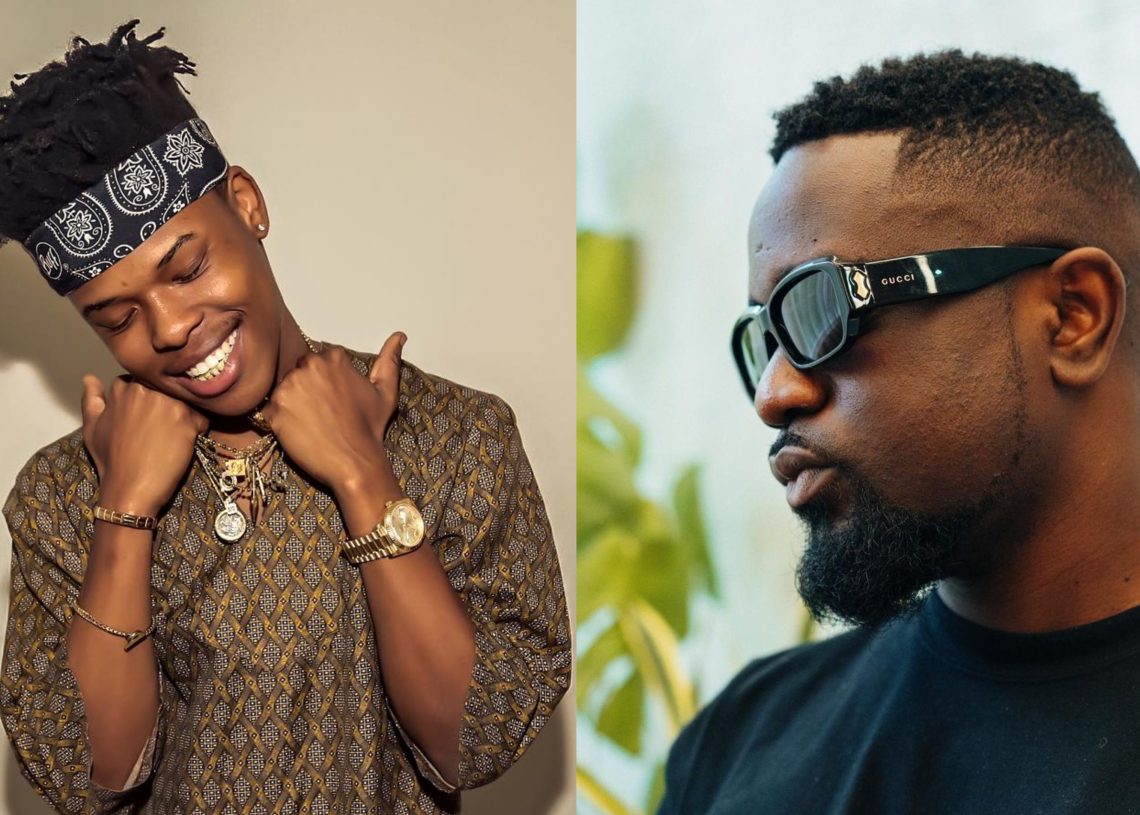 Rapper Nasty C says he turned has turned down Sarkodie’s request for a collaboration because Sark did not respect him when he was a struggling artist.

The South African rapper made this revelation during a freestyle session on Metro FM’s ‘The Touch Down’ show in South Africa.

Nasty C disclosed that Sarkodie contacted him twice about doing a feature, but he turned him down because Sarkodie refused to shake his hands the first time they met.

This is what Nasty C said in the freestyle which has since gone viral:

See, when I first met Sarkodie, he wouldn’t shake my hand…

Cool, I’m not too proud to say I’m still a fan but I held a grudge and told myself to wait till I’m the man, I’ll never give that man a verse.

Oh boy, did I stick to my plan, two requests over the years and I decline them both.

Nasty C also revealed he gave unreasonable excuses like “I’m on an album mode” when Sarkodie reached out to him for a feature the second time.