Augustin Dennis to perform at Alisa Comedy Fiesta on December 24

After thrilling comedy patrons at the ‘Pun-African Comedy’ on August 4, 2022, Ghanaian comedian Augustin Dennis, will be performing at the Alisa Comedy Fiesta this Yuletide. 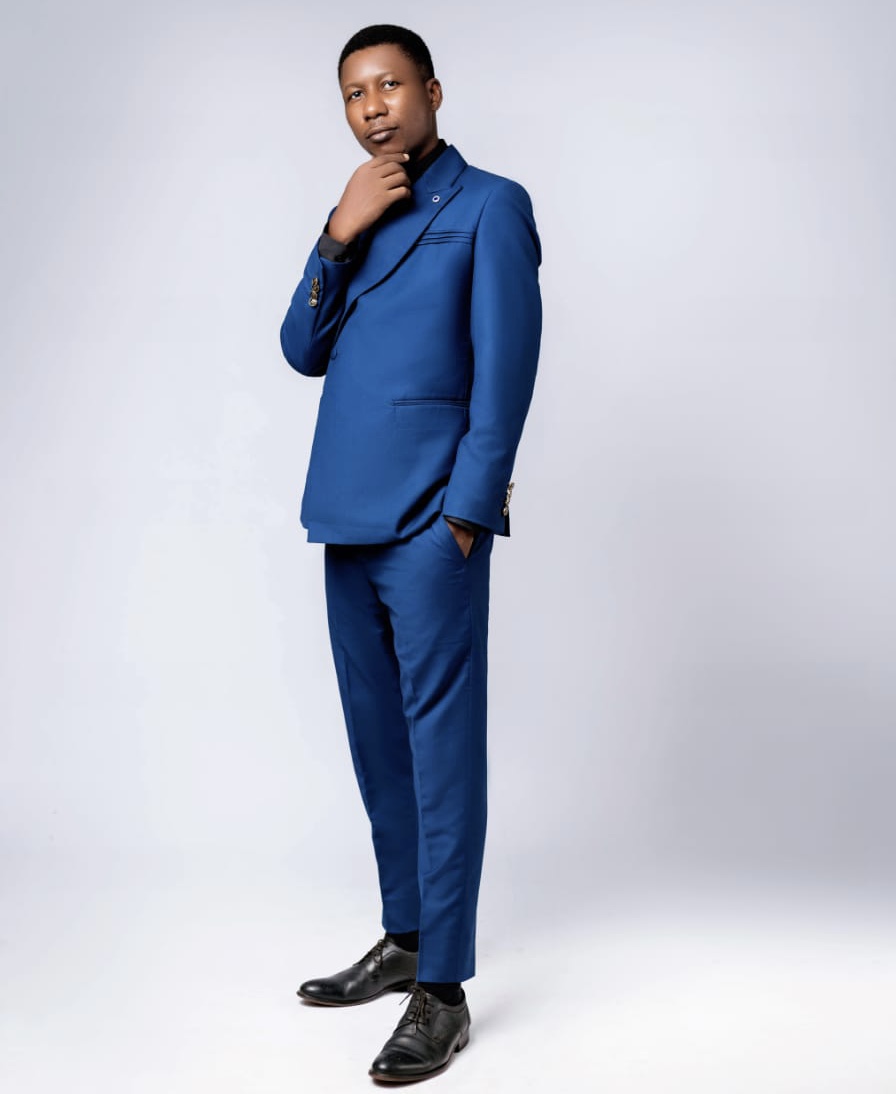 Dennis has promised to deliver  “a hilarious night of masterful comedy and storytelling.”

Ticket for the Alisa Comedy Fiesta are at Alisa Hotel (North Ridge) Front Desk or via *713*33*66# on all networks.

The media partners are Citi FM,Pluzz FM and Sunny FM.