by Kweku Sekyi
in News, This Weekend
Reading Time: 1 min read
A A
0 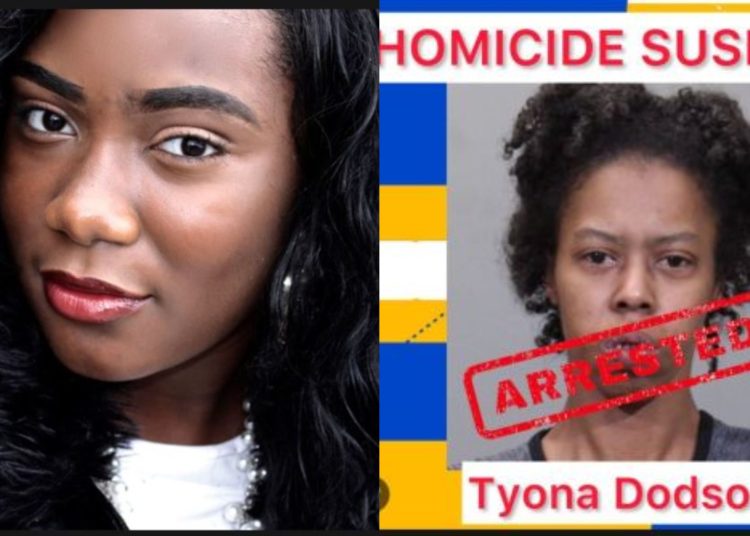 Columbus police say they were called around 1 a.m. to the 400 block of South Weyant Avenue on the East Side on a report of a shooting.

When officers arrived, they found Britney Boateng, 22, of the Southeast Side, with a gunshot wound. Boateng was pronounced dead at the scene by paramedics.

Police arrested 41-year-old Tyona Dunkle, of the East Side, and charged her with murder. Dunkle lives at the home where the shooting took place, according to court records.

Dunkle and Boateng were involved in a fight or altercation of some kind before the shooting, according to police.

Dunkle is currently being held in a jail in Franklin County.

Episode 3 of ‘The Hairdresser’s’ drama series airs on CitiTube at 10am, Monday [Video]