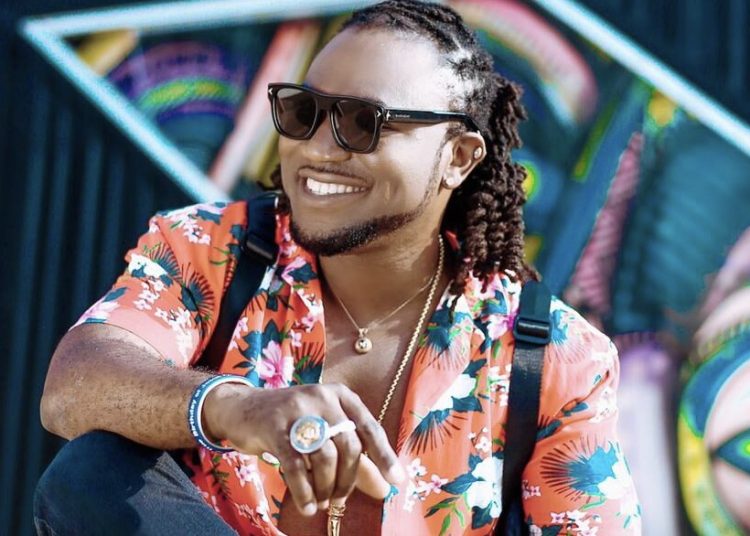 Ghanaian songwriter and musician Prince Bright has urged his colleagues to encourage one another for collective growth and success.

According to him, industry players must not look down on other people’s creative work and criticize harshly.

He noted in an interview with Doreen Avio that the habit of always dwelling on the negatives could potentially worsen the state of the music industry. “The pointing fingers is too much. Everybody seems to blame somebody or the new guy for messing up but that’s not how it works. You rather encourage them to do better so that the next time they can fix whatever the problem is.”

“There’s too much of ‘this person did that so let’s blame him, that person did that’… if we could rather channel our negativity towards the positive and impact our music positively, that would go a long way to help us.”

Prince Bright observed that the Ghana music industry, as it stands, has a problem that needs to be fixed.

He underscored that even though he may not agree with certain stuff Shatta Wale puts out, the latter usually fights for the right things to be done.

“There’s this golden word that I hear all the time – gatekeepers. Who are the gatekeepers? To my understanding, people who have influence in the industry that can effect change.”

“It’s too much becauseeverybody is on his own and God for us all – it’s not going to work,” he added.