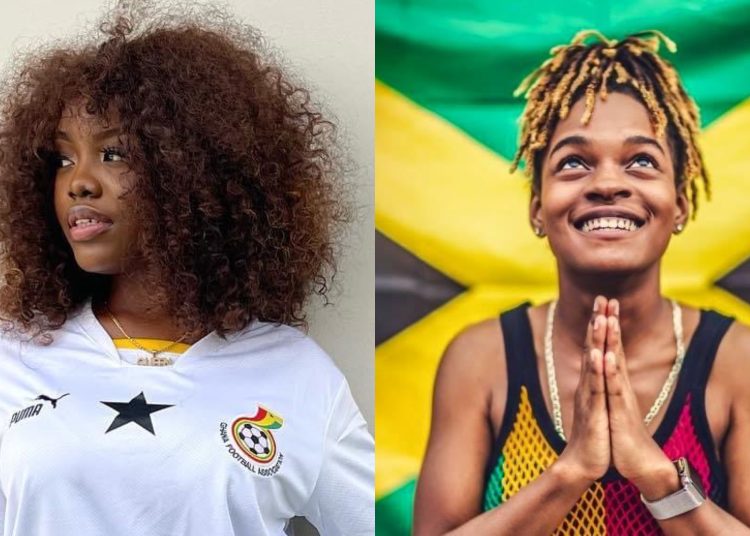 Gyakie has been announced as one of the artists to perform at the City Splash Fest at the Brockwell Park in Brixton,UK.

Just this year alone, Gyakie has been spreading her wings far and wide, performing in several cities and states including the UK, Germany, USA and South Africa.

In the lineup shared and announced earlier this week, Gyakie, will share the stage with some of the best Reggae/Dancehall and Afrobeats artists with guest artists from all parts of the world. 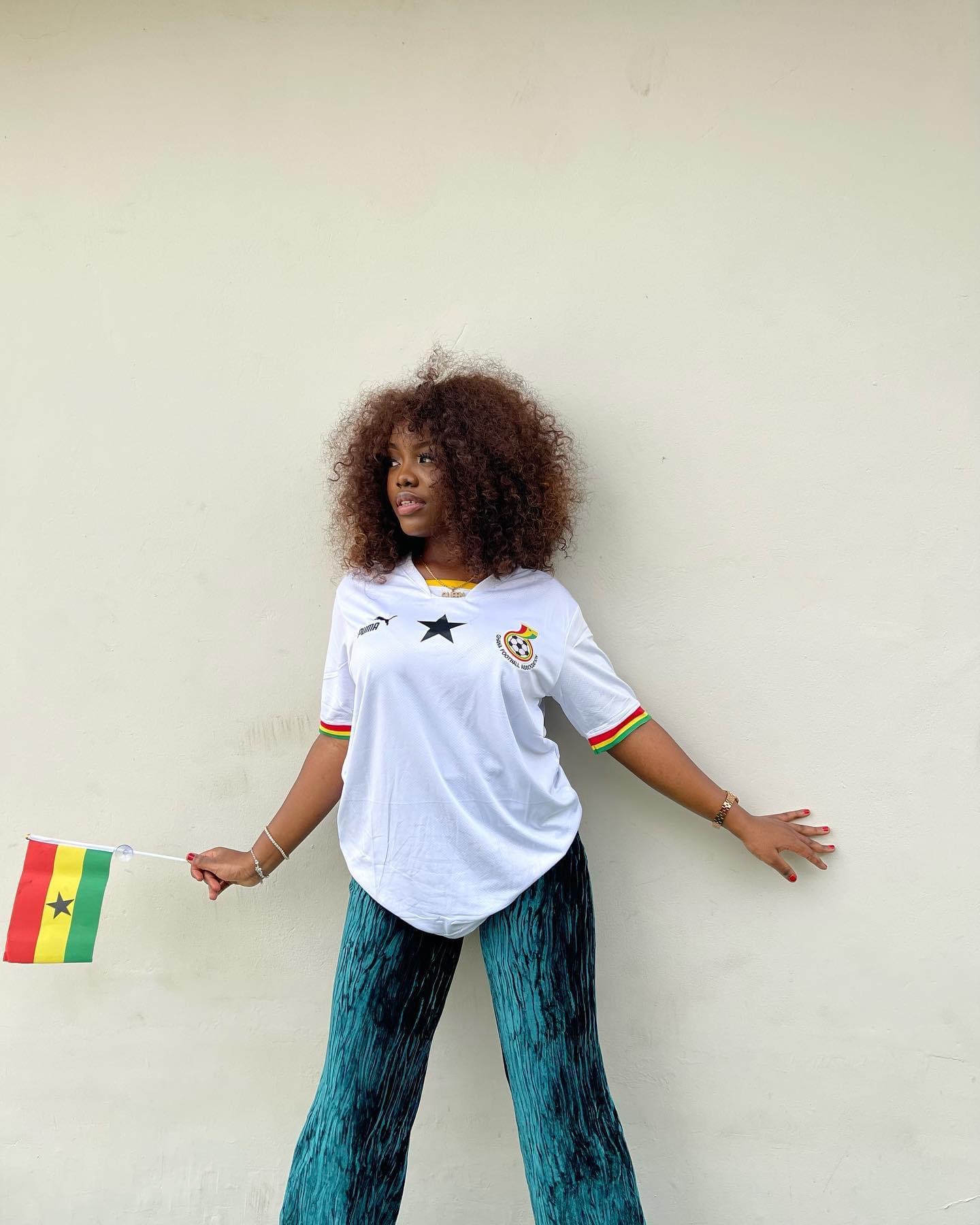 The City Splash Fest is a huge annual festival where Dancehall, Reggae and Afrobeats music is celebrated. The festival which celebrates Caribbean and African culture is slated for 29th May 2023 and already has Legendary Jamaican artist, Chronixx named as the headline act with support from the likes of Koffee, Shenseea, Skillibeng, Gyakie, Ayra Starr and more. 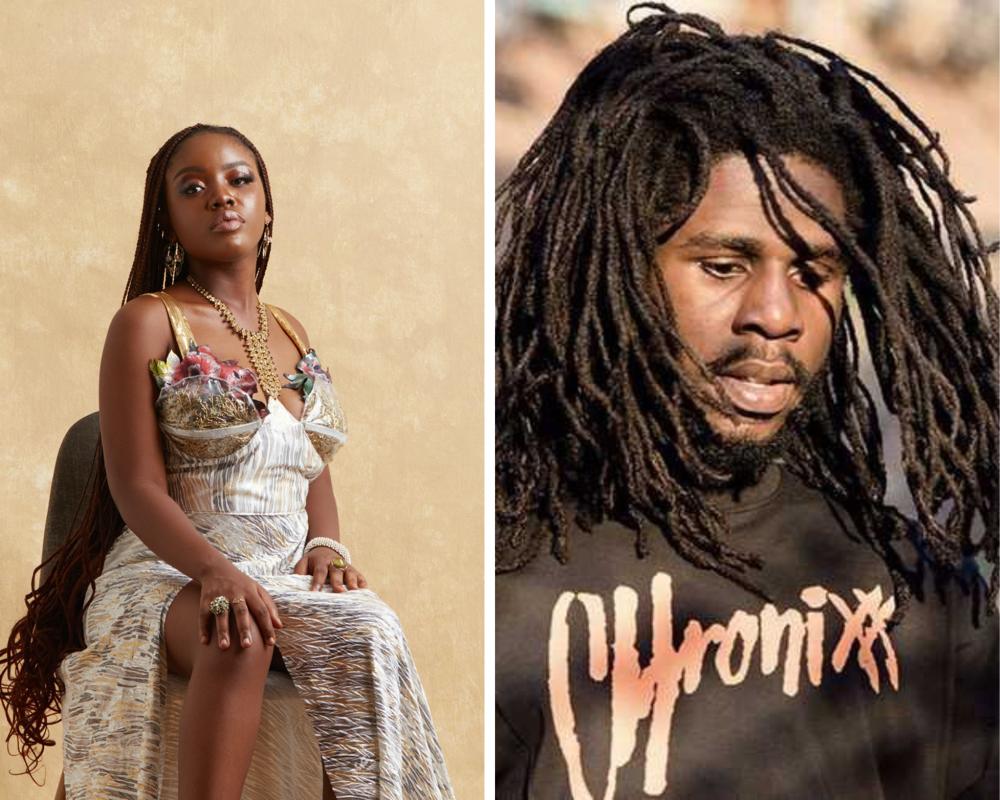 This December, in Accra, Gyakie is slated to perform on several shows with her personal show, Party Live with Gyakie coming off on the 16th of December 2022 at the La Palm Royal Beach. 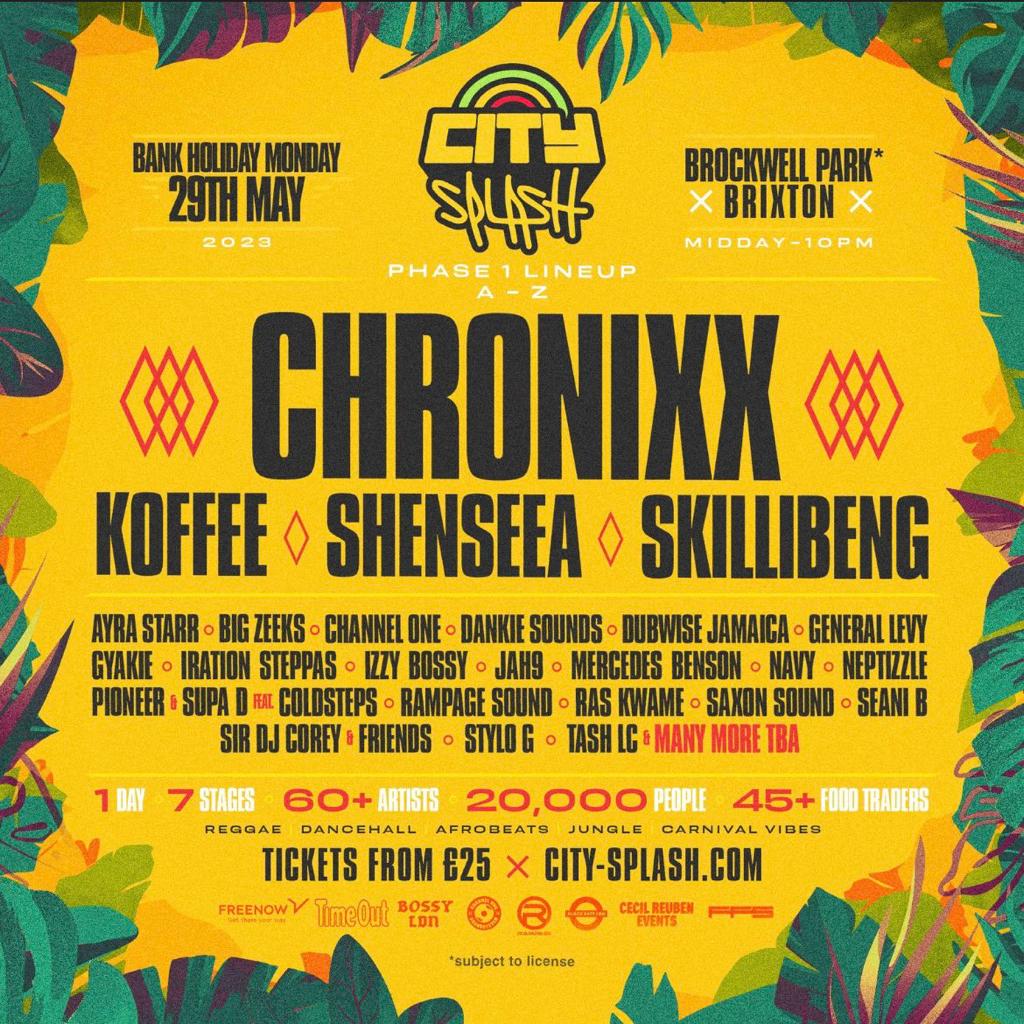