Black Sherif, Sarkodie and Nasty C are the best rappers in Africa — Wizkid 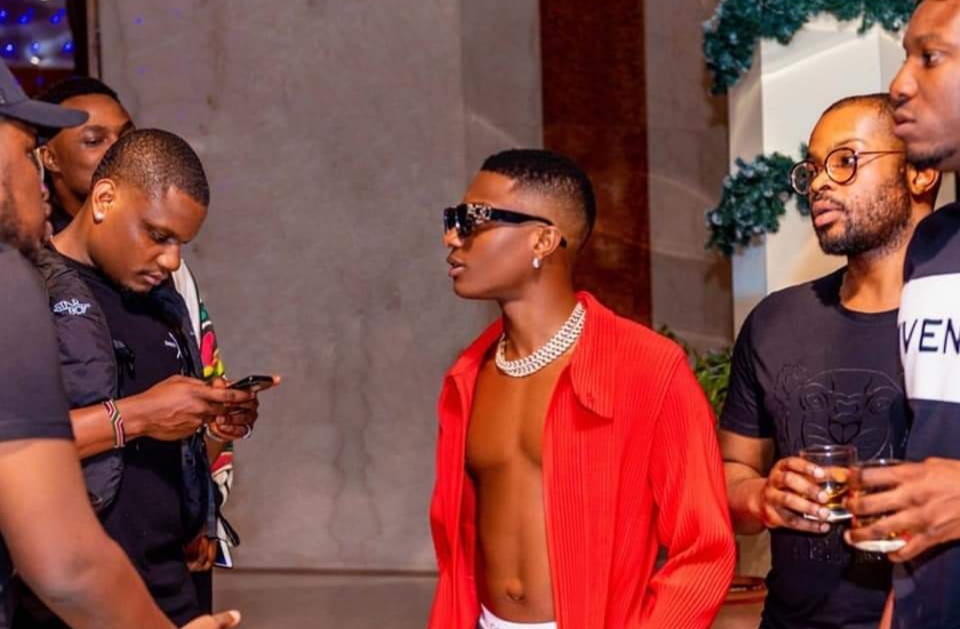 Wizkid woke up on the ‘vawulence’ side of his bed to further an agenda he started days ago when he described the rap genre as boring and ultimately dead.

Ghbase quoted Starboy as saying, “Afrobeats is the new pop. I sold two million copies in America off of one song! Even some American artists don’t have a diamond record. If I’m being honest, I don’t listen to any other genre of music anymore.

I don’t listen to rap – that shit is boring to me. It’s dead now, it’s tired. These guys do the same shit, rap on the same beats and the same flows.”

His explosive proclamation sent the internet into a meltdown prompting some Nigerian rappers to come at him with a counterattack on why he was so wrong in his assessment.

Making another comeback to reinforce his posture, the award-winning Nigerian superstar called rappers are broke and not deserving of his attention.

The singer has since clarified that he does not consider them to be legitimate rappers.

Wizkid said in a now-deleted tweet on his official Snapchat that only the rappers Nasty C from South Africa and Sarkodie and Black Sherif from Ghana could be considered rappers, while the rest of them are idiots. 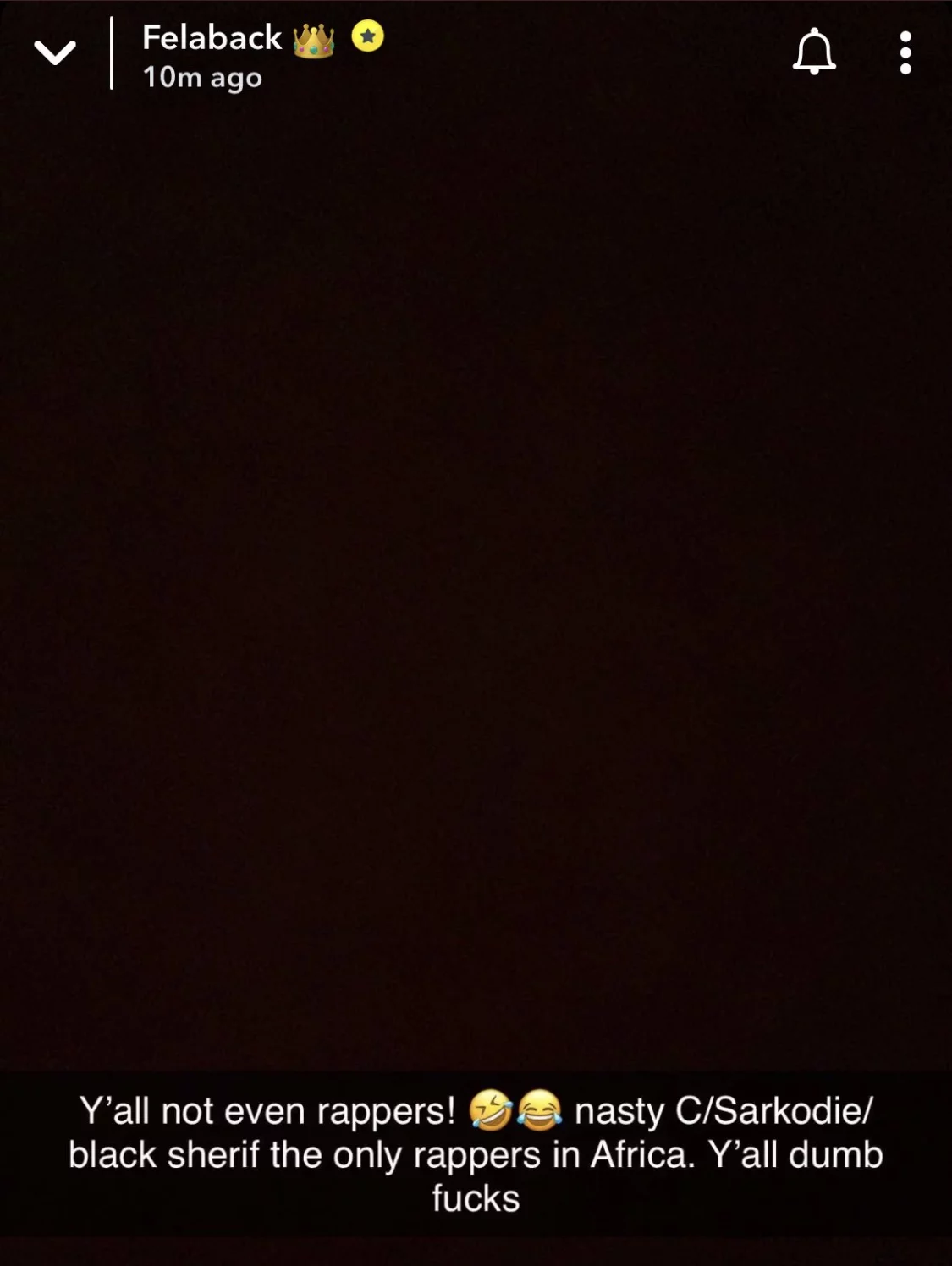 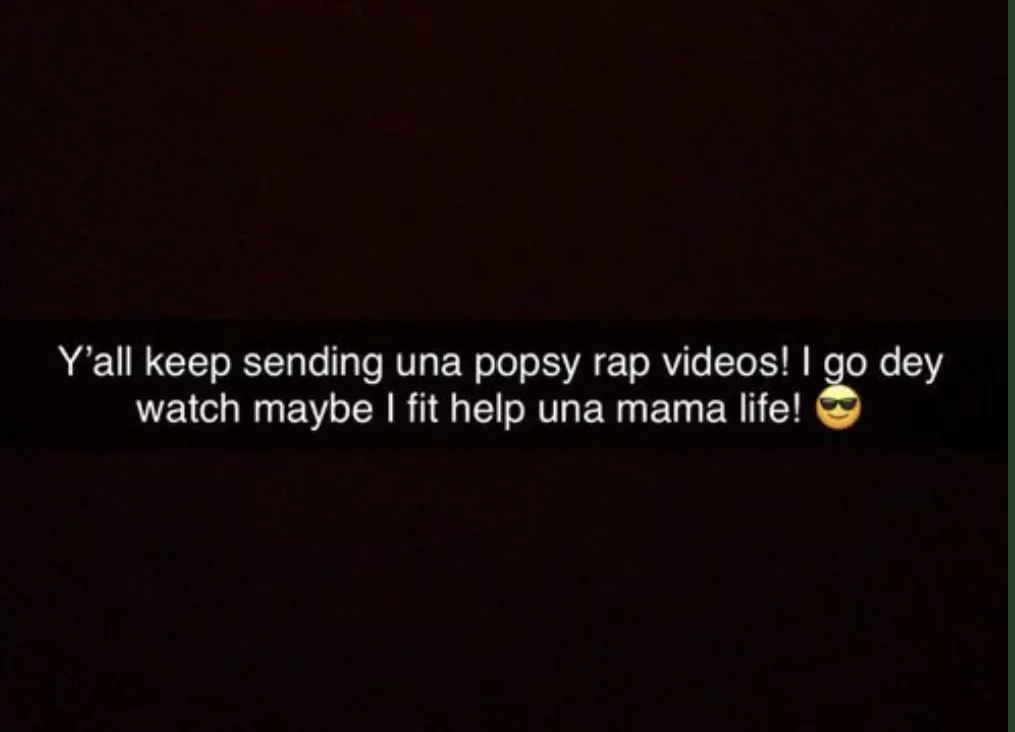