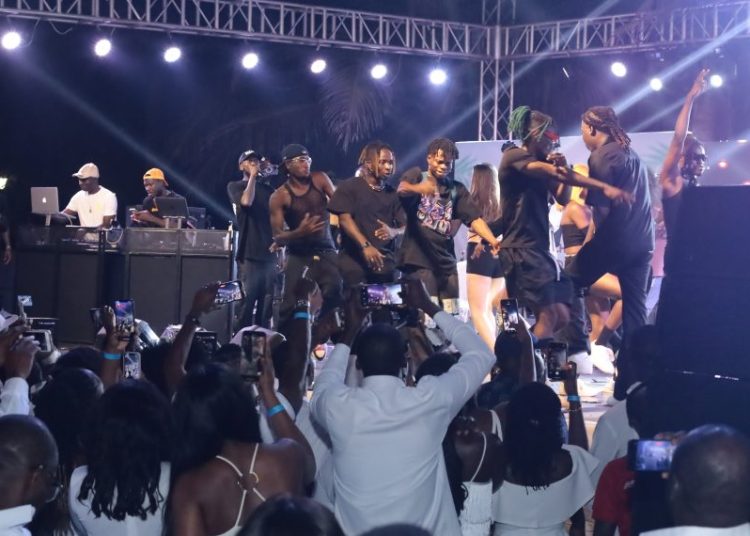 The biggest end-of-year party organised by Citi FM, Citi TV dubbed ‘The Citiuation’ outdoor party came off on the Eve of Christmas, Saturday, December 24, 2022, at the La Palm Royal Beach Hotel in Accra.

Patrons of the event were indeed given a memorable experience of a lifetime and an exciting ushering into Christmas as they were treated to some good music from award-winning artistes like Stonebwoy, Praye, Abiana and others amidst drinks, grills and buffet.

The third edition of the biggest and most beautiful all-white outdoor party gave patrons value for their money as revellers were given an exhilarating “Citi experience” at the event.

Here are six talking points of the #Citiuation2022 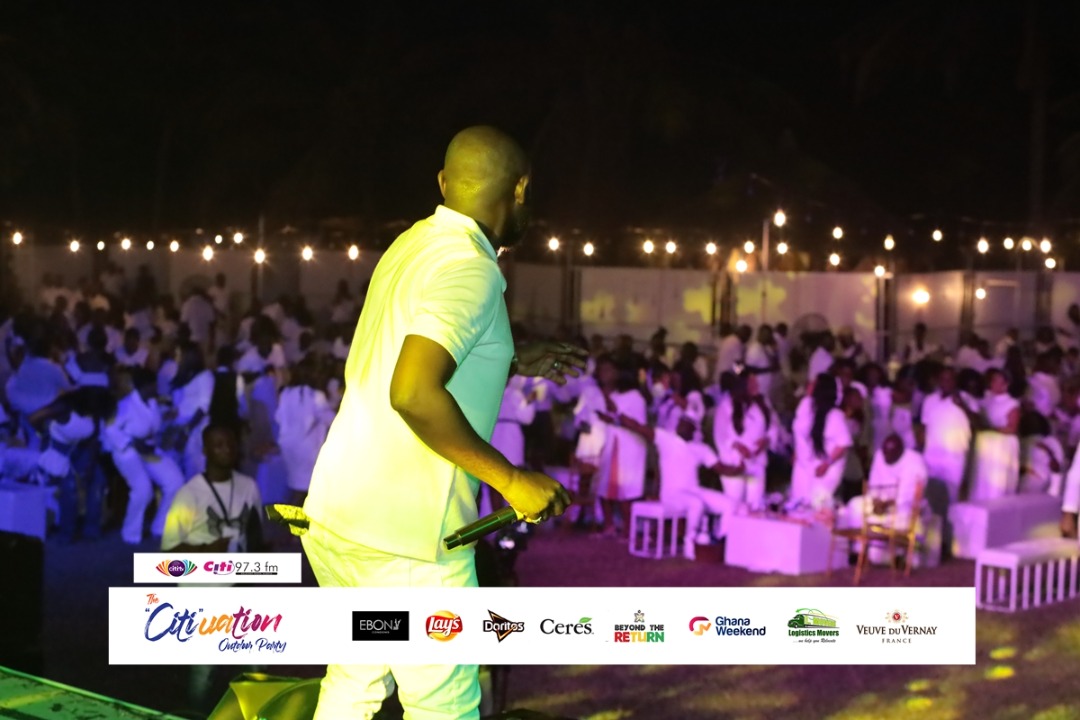 Over the years, Citi FM and Citi TV have really carved a niche for being a major force to reckon with in the events industry.

Over the last 18 years, the media house has never failed to produce top-notch fun-packed events with tickets selling out several hours, if not days, ahead of time.

‘Decemba To Rememba’ which birthed ‘The Citiuation outdoor Party’ after COVID-19 hit the shores of the country, was actually the biggest Christmas event in Ghana.

The first Citiuation all-white outdoor party was held at Polo Court on December 24, 2020, while the second edition came off at the Gazebo View, all in Accra.

The 3rd edition of The Citiuation raised the standard several notches higher with a bigger space, a more serene environment, a tall list menu, grills, buffet improved coordination, talented artistes, unlimited fun, among others thus culminating in the success of the party 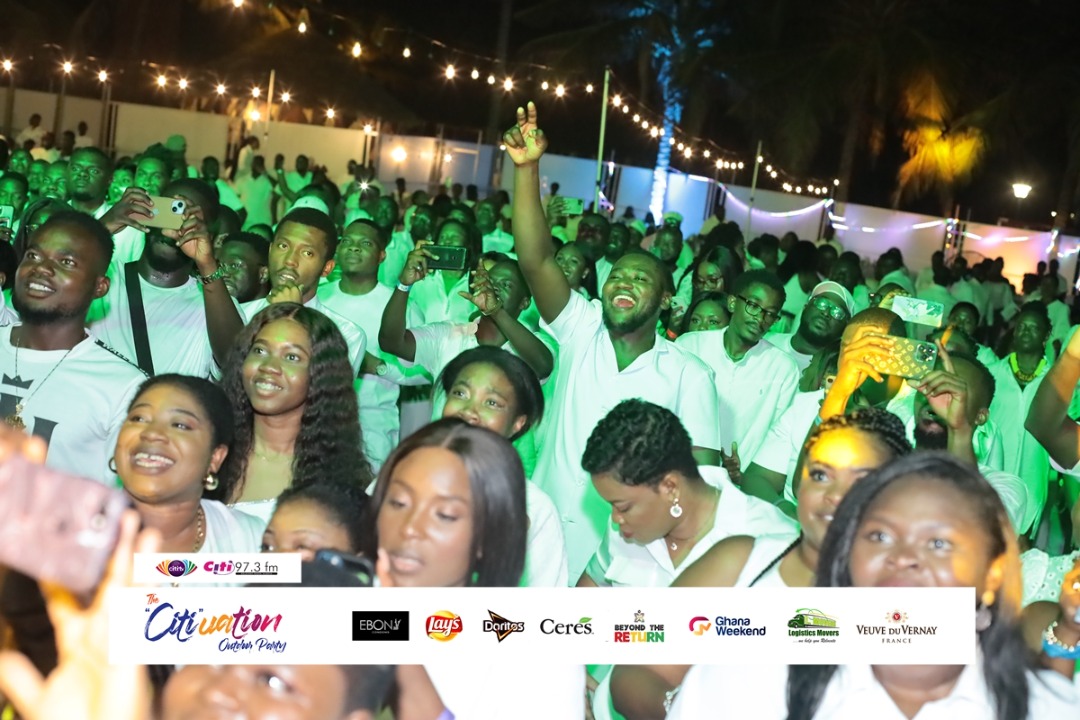 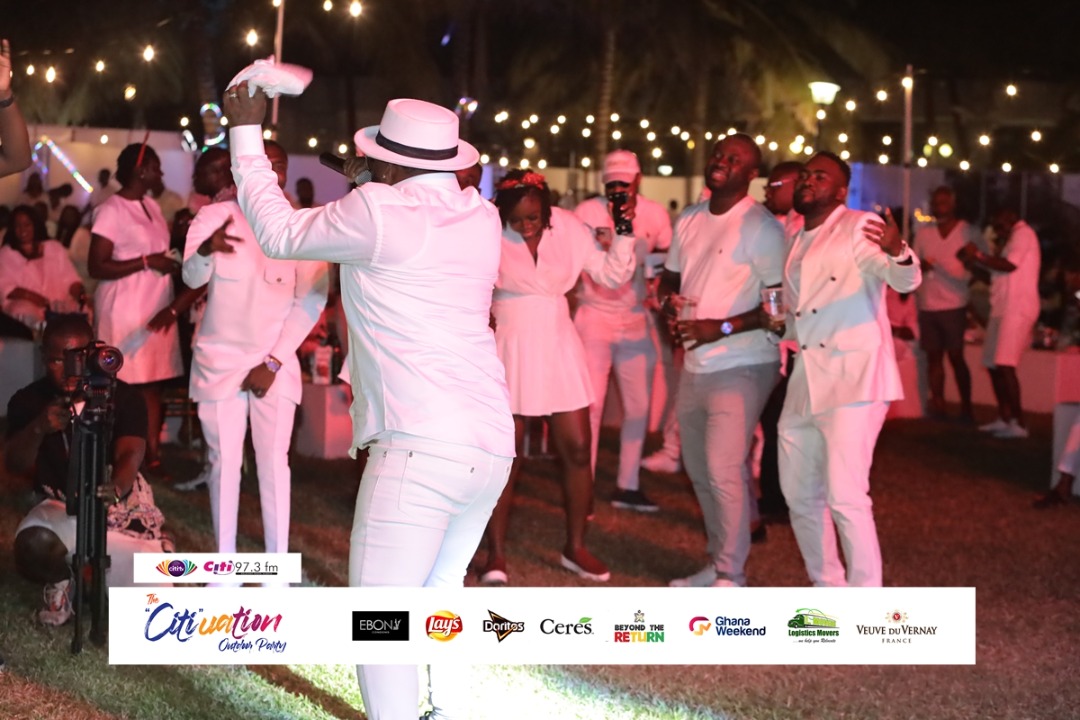 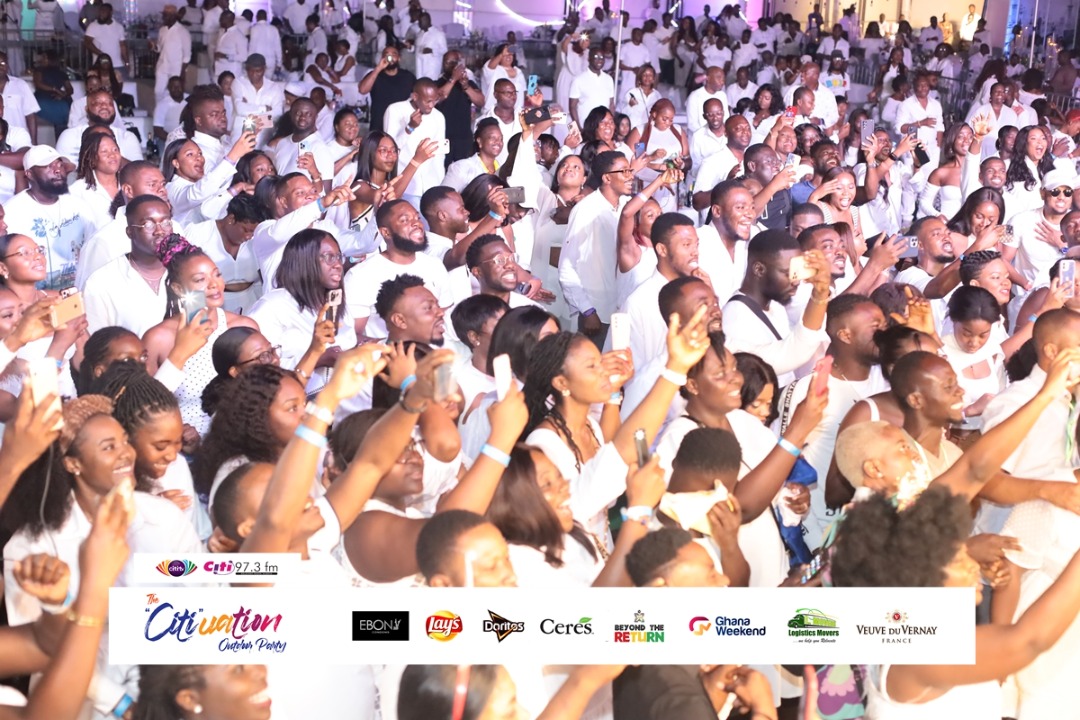 This year’s event, like the previous ones, had a mammoth attendance and the patrons were superb.

Tickets for all packages –Platinum, Diamond, Gold and Silver– were sold out more than 24 hours before the biggest end-of-year party.

The event was well patronised, and the venue filled to the brim with the energetic crowd painting the grounds with white apparel. 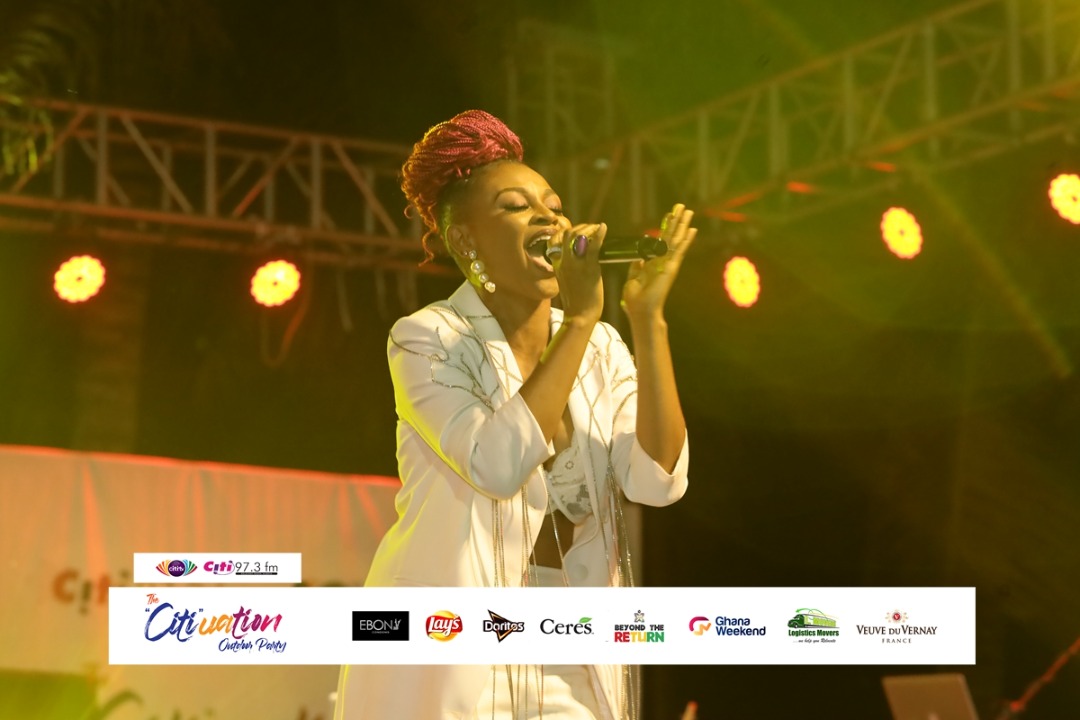 Significantly, the success of every event greatly depends on the kind of artistes to exhilarate patrons with not just exceptional songs but with exceptional performances. 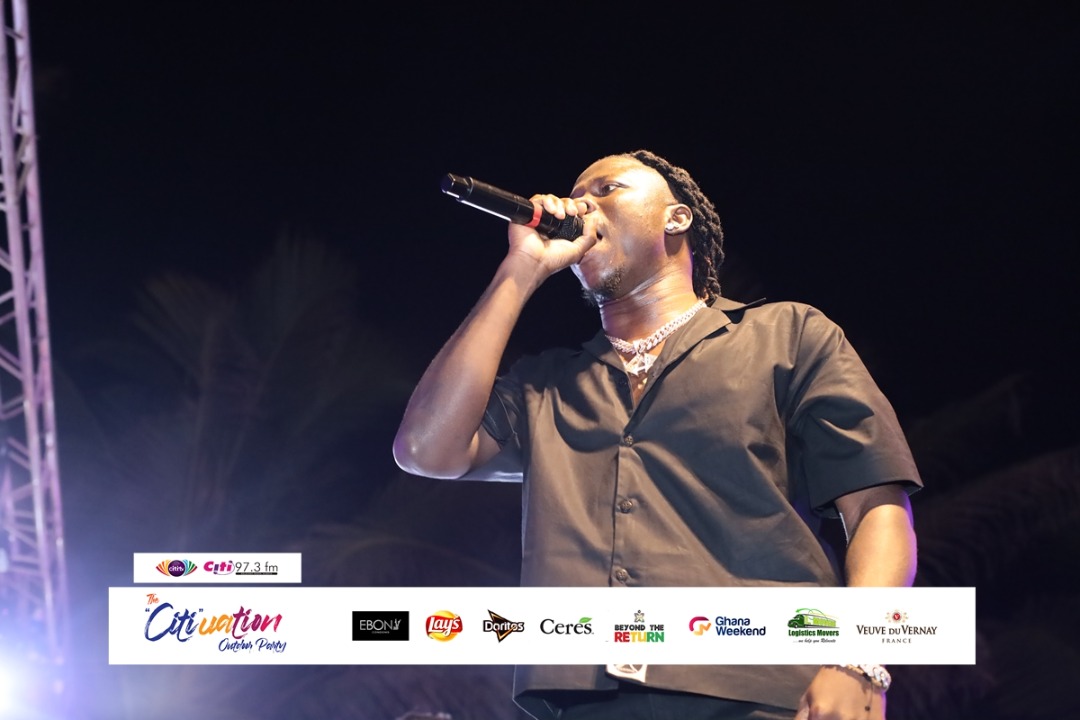 These artistes were supported by Vanilla, The Nkyinkyim Band and God’s Gift Brass Band. 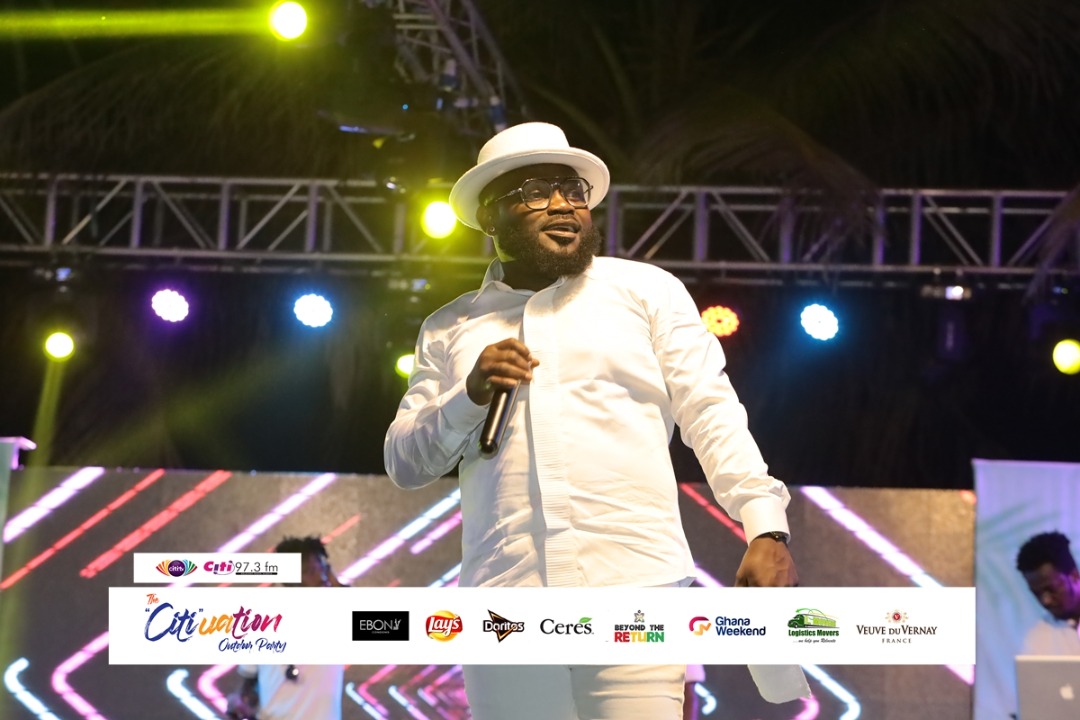 They are some of Ghana’s most respected artistes and bands. They really ensnared patrons with back-to-back hit songs.

They all delivered master-class performances that justified why they were the right choices to be billed for such a reputable event. 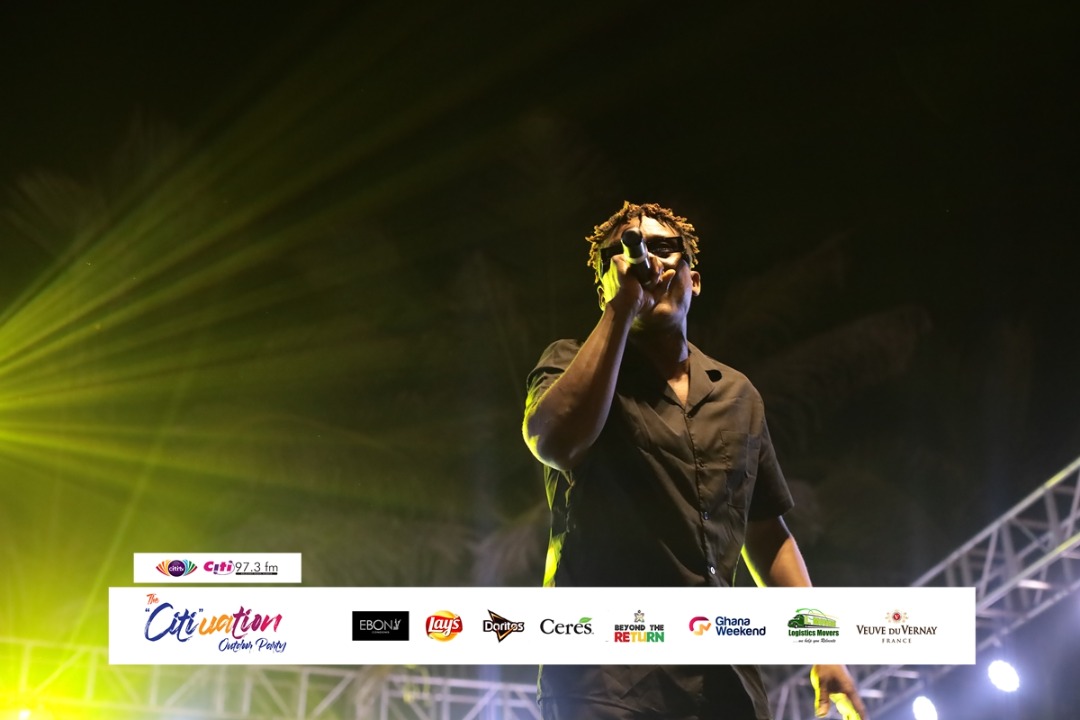 All the artistes kept the patrons on their feet throughout the entire period. 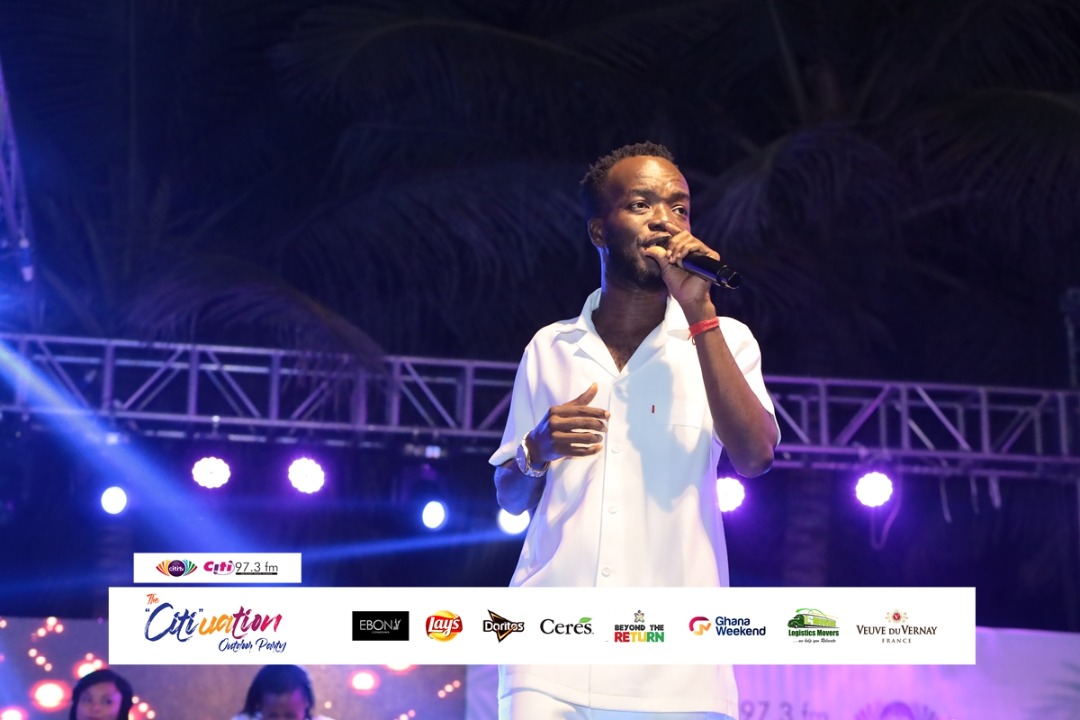 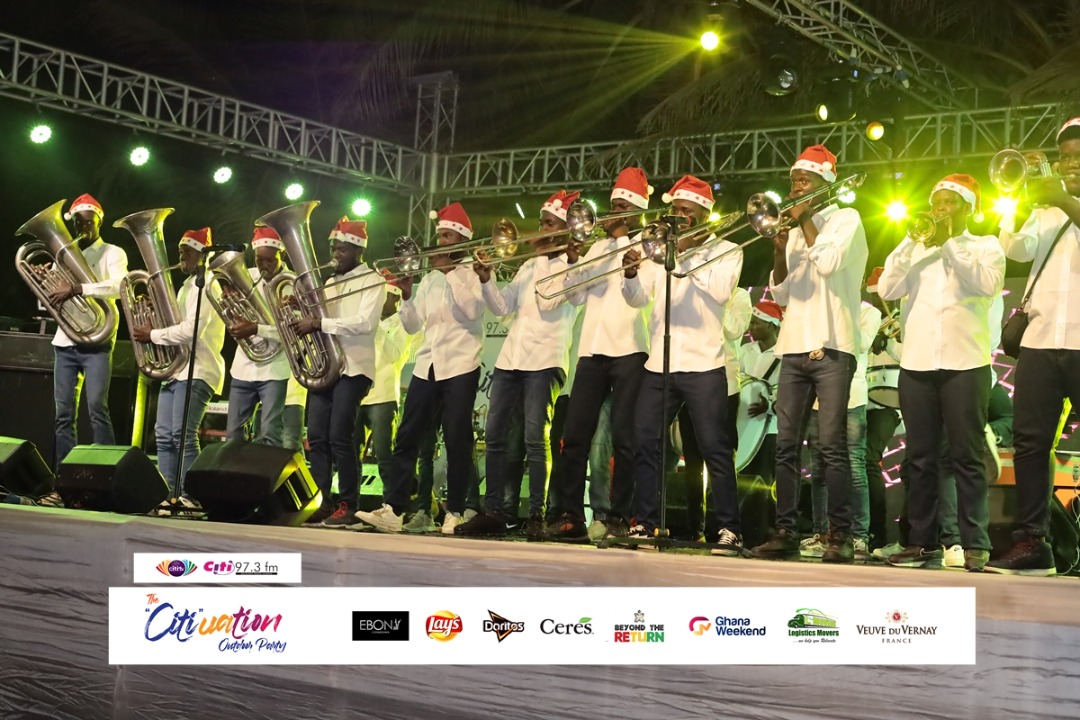 Citiuation 2022 properly climaxed with Stonebwoy’s performance which compelled the patrons to move closer to the stage with everyone jostling to catch a glimpse of the award-winning artiste and capture his performance on their mobile devices.

Prior to the event, one of the artists who performed on the night, Praye Tietia, in an interview with AJ Sarpong on Citi FM, said he accepted to honour the invitation to perform because of the uniqueness of patrons in previous editions.

According to him, unlike other events where patrons only sit and watch artists perform without cheering them, “you don’t need to exert much energy when performing for revellers of Citi FM’s events because they grasp each song and own it”.

That is exactly what patrons of this year’s Citiuation replicated. 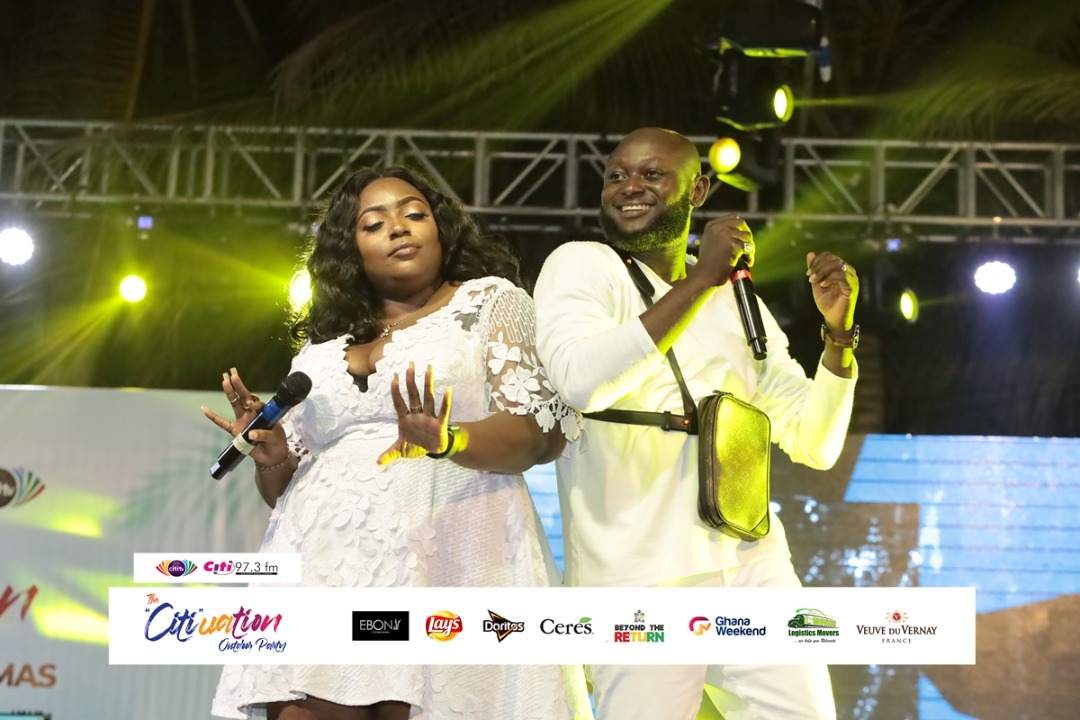 One of the glittering moments that characterized the event was how celebrated female broadcaster, AJ Sarpong and multi-talented journalist, Nana Tuffour eloquently emceed the show. Yes, emceeing was one of the major talking points.

Clad in their well-designed all-white apparel, their coordination with patrons and their self-confidence exceedingly depicted how prepared they were for the night. 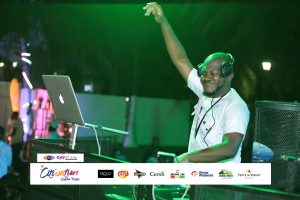 Patrons of ‘The Citiuation Outdoor Party’ had the opportunity to also enjoy an awesome playlist from Citi FM’s DJ Mingle, the host of ‘Rhythms in the Citi’ and DJ Abeiku. 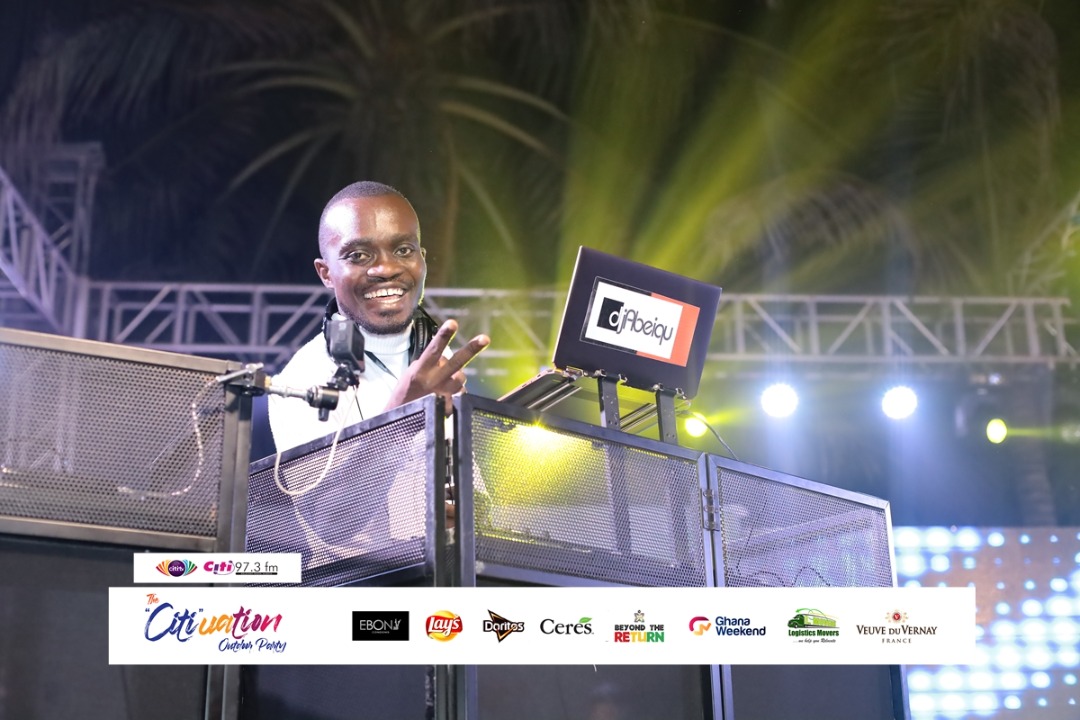 There was never a dull moment at the event as both DJs through their turntables helped revellers to reminisce some hit songs that kept them jamming back in the day. 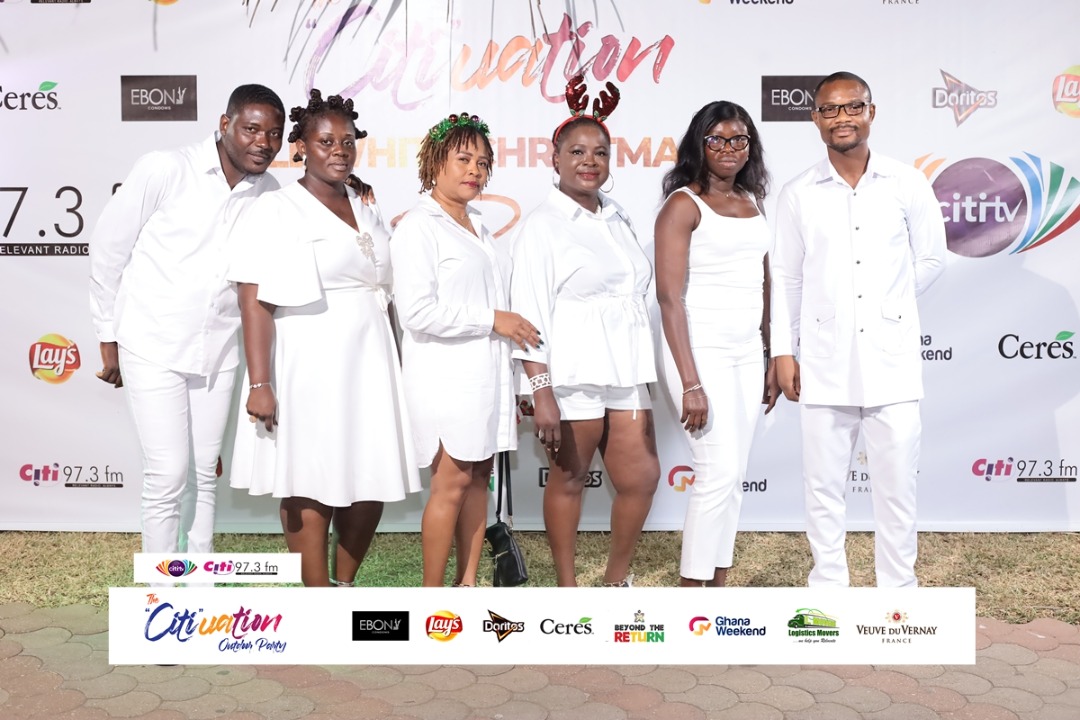 The most essential component of every event is the audience for which the event is being produced. It’s a problem if patrons have the slack to operationalise their way through security zones at the venue.

At most events, stage security becomes a problem when people who have no part to play in the set of the artists mount the stage just to ogle. This makes security at every event extremely important.

Thankfully, there was no report of casualties on the night. Security was very tight – there were no security lapses in all the departments of the event.

This year’s Citiuation Outdoor Party was sponsored by Ebony Condoms, Ceres, Doritos, Lay’s, Veuve Du Vernay and Logistics Movers. It was powered by Citi TV with support from Citi FM and Ghana Weekend.

It was also a part of the Beyond the Return championed by the Ghana Tourism Authority.