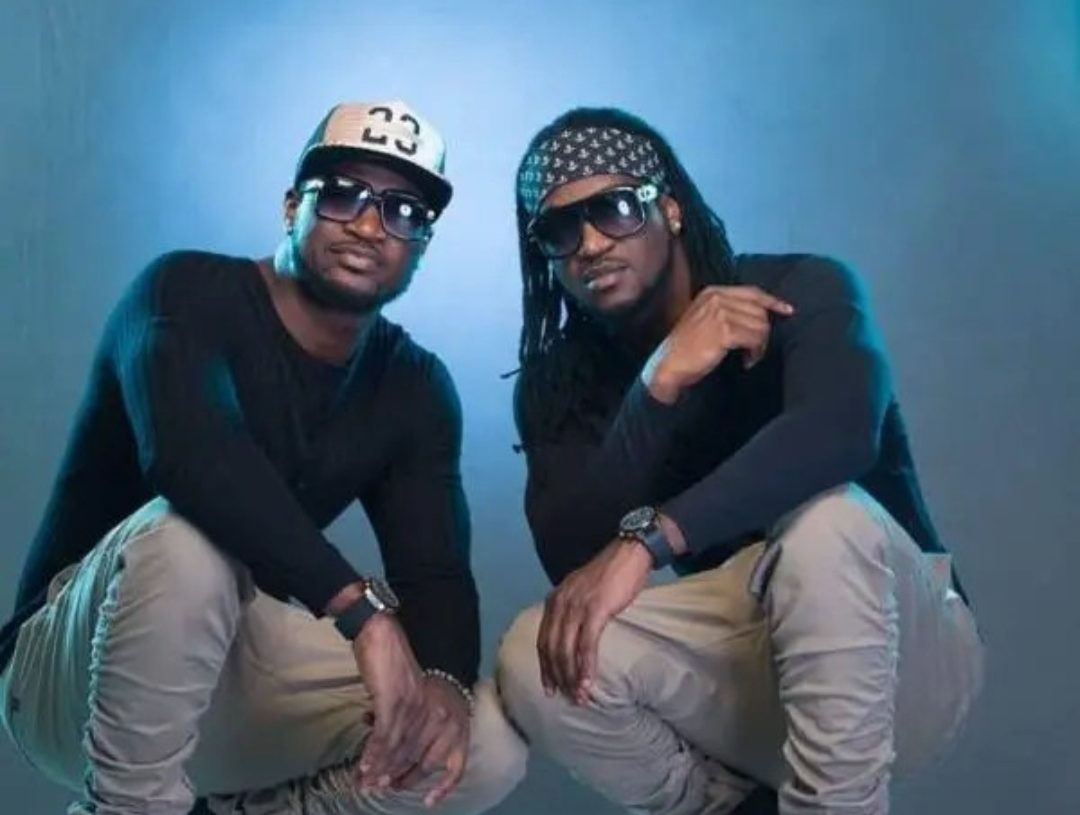 Afropop music group, P-Square, has acknowledged the effort of some top Ghanaian artists who are contributing to the development of African music on the international scene.

It happened during the group’s performance at the 2022 edition of the Afro Nation concert held at the Black Star Square in Accra.

Peter and Paul paused in the middle of their performance to show some love to their Ghanaian colleagues in the music business.

“Shout out to Ghanaian artists, Stonebwoy, Shatta Wale and Sarkodie.”

The duo also sang songs by artists such as Kuami Eugene, King Promise and Black Sherif.

The first time in almost a decade since they performed in Ghana, P-Square also used sorry to apologize to their fans for their split in 2016.

The opening day of the 2-day Afropop concert featured other top artists such as Gyakie, CKay, Oxlade, Tiwa Savage and Meek Mill.

The ‘Day 2’ of the concert will be headlined by Ghanaian artists Black Sherif, Camidoh, Kidi and Kuami Eugene.