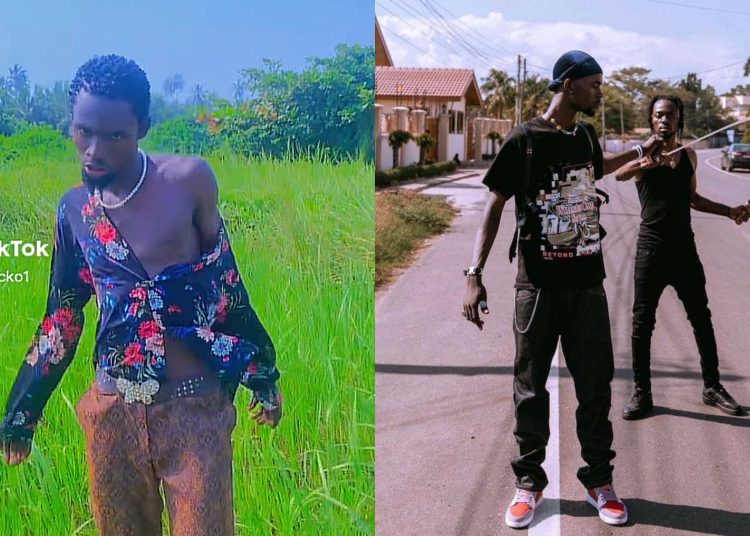 Another Black Sherif lookalike, has popped up, and he is cashing in big time on social media.

Just a few days ago, a man who looks like Black Sherif went viral following his performance at UTV’s A Day With The Stars program.

Known as the third Black Sherif lookalike, a young man who identifies as Killer Blacko Quality aka 49 Blacko 1, is currently building a brand for himself on TikTok with his comic videos.

In a couple of videos that have been spotted on his TikTok page, the young man currently has 61,000 followers on the video-sharing platform.

Apart from his own original skits, Killer Blacko has made some videos with Black Sherif’s music playing in the background.