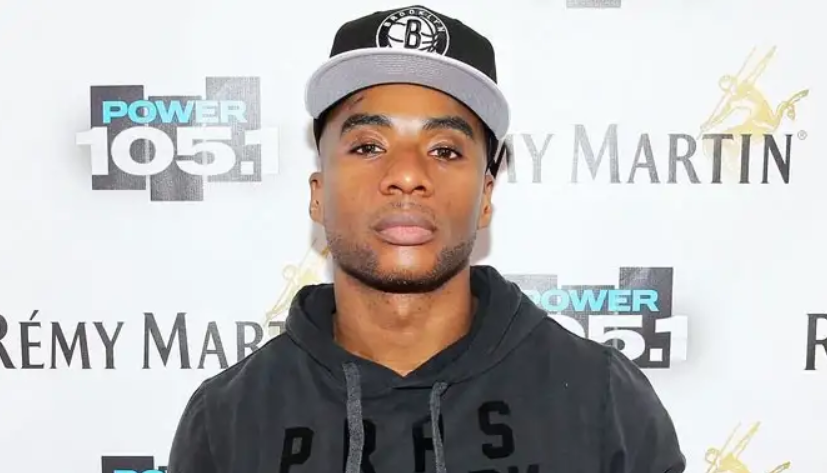 Charlamagne tha God, a popular American radio and television host, has been speaking about his Christmas holiday in Ghana.

According to Charlamagne, although he thoroughly enjoyed Ghana, especially the nightlife, he had some reservations about the quality of service in the country’s hospitality industry.

According to him, his visit with his wife and kids was to see the Door of No Return, but the service at some restaurants left a lot to be desired.

Charlamagne said he spent 3 hours waiting for food at some restaurants, but got used to it after a while.

“Let me tell you something about service in Ghana, it is the nicest, most terrible service you will ever receive,” Charlamagne said on the ‘Brilliant Idiots’ comedy podcast with Andrew Schulz.

“The service is terrible, but they are so nice about it that you can’t even be mad.”

He further suggested that the poor quality of service could be responsible for some of the country’s economic challenges.

Charlamagne said during his stay in the country, he heard some Ghanaians complain about the poor quality of service and asked for it to be improved.

“Other than that, it was an incredible experience, and I think that everybody should go, whether you are black or white.”

The Breakfast Club radio host also described Ghana as an incredibly peaceful place, with petty theft as the only crime issue. He revealed that his Yeezy slides were stolen, but he got them back in 25 minutes.

He also spoke about the similarities between Ghana and his home state of South Carolina in the 1980s, adding that he will be visiting the country again.