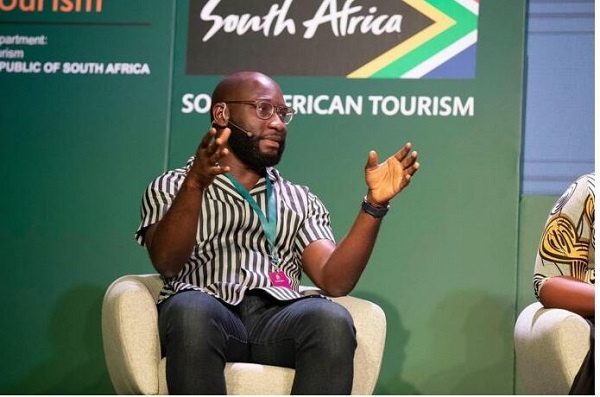 The Co-founder of Afrochella, Ken Agyapong Jnr , has alleged that the Ghanaian Company contracted to print tickets for the 2022 Afrochella Concert secretly printed fake ones.

Speaking on Hitz FM, Ken Agyapong stated that some patrons who purchased tickets were denied entry because their tickets were not genuine.

According to him, irrespective of the fact that they were having their blue, Yellow and purple original tickets , there were other orange tickets in the public which were fake.
“The tickets were in three different kinds; Yellow, blue and Purple but surprisingly there was an orange one.
Upon persuasion to reveal the name of the company, Ken Agyapong remained adamant and maintained his stance that the company was responsible for the fake tickets.
Share66Tweet41Send
ADVERTISEMENT