by Kweku Sekyi
in Events, News
Reading Time: 1 min read
A A
0 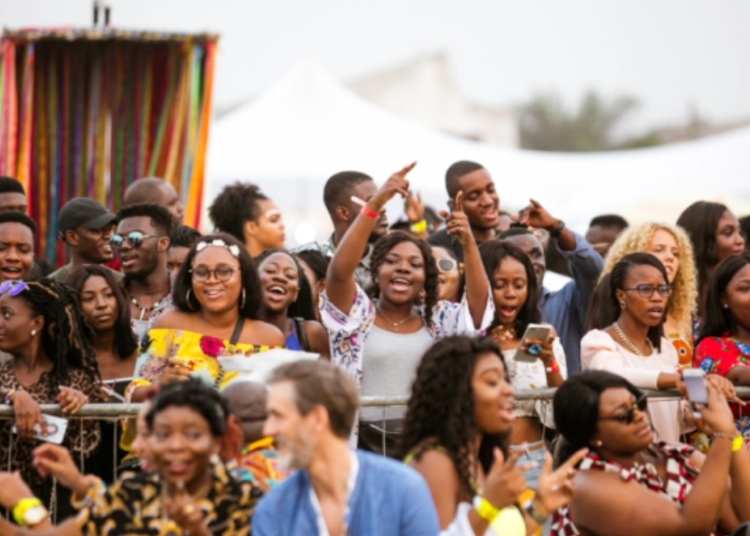 Kennedy Agyapong Jnr, has disclosed that Afrochella won the copyright infringement lawsuit which was filed against them by the Coachella Valley Music and Arts Festival and its organizer, Goldenvoice.

He made the statement while explaining that the decision to rebrand Afrochella’s name to Afrofuture wasn’t informed by the lawsuit.

The lawsuit, filed in the United on Oct. 5, 2022 states: “Afrochella is intentionally trading on the goodwill of [Coachella and Goldenvoice’s] well-known COACHELLA and CHELLA festivals and trademarks by actively promoting music events in the United States and in Ghana using the confusingly similar mark ‘AFROCHELLA’ and by fraudulently attempting to register Plaintiffs’ actual trademarks as their own.”

But reacting to the development in an interview with HitzFM, Mr. Agyapong, who did not give much detail, said, “we won the case”.

He added that, despite winning the case, changing the name, ‘Afrochella’ was necessary for rebranding after five years.

“At the beginning of last year in February, when we dedicated that the theme for the year will be Afrofuturism, that is when we actually came up with the idea of changing names. Because, in the long run, we knew we were going to change the name.