by Kweku Sekyi
in Events, News
Reading Time: 2 mins read
A A
0 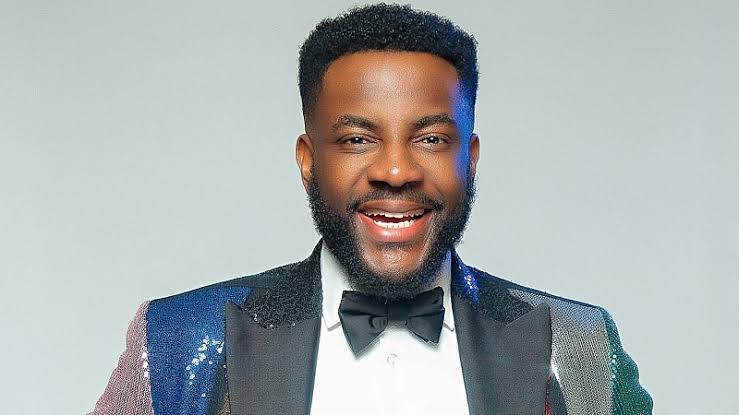 The long-awaited Big Brother Titans is set to premiere this Sunday, 15 January 2023 at 18:00 GMT on the Africa Magic channels on DStv and GOtv.

In the special edition of the reality show, selected housemates from South Africa and Nigeria will be in one House, playing the game for the ultimate prize.

The show will be LIVE 24/7 for DStv Access, Family, Compact, Compact Plus and Premium customers on channel 198; and on GOtv channel 129 for customers on Plus, Max and Supa subscribers.

We are bringing housemates from two giant nations, South Africa and Nigeria, under one roof, to give entertainment audiences across the continent a show of intense drama like never before.

It promises an abundance of South African and Nigerian swag, banter, romance, and everything in between.”

Fans of Big Brother Naija and Mzansi in the diaspora are not left out as Showmax will stream the show in the United Kingdom.

You can also catch up on previous seasons of BBNaija and BBMzansi on the streaming platform as you wait for BBTitans’ debut season.

Be part of all the fun, twists and turns. Stay connected and enjoy this exciting ultimate mash-up event on DStv and GOtv.

You can also download the MyDStv or MyGOtv app or dial *759# to subscribe or upgrade and stay connected without interruptions.