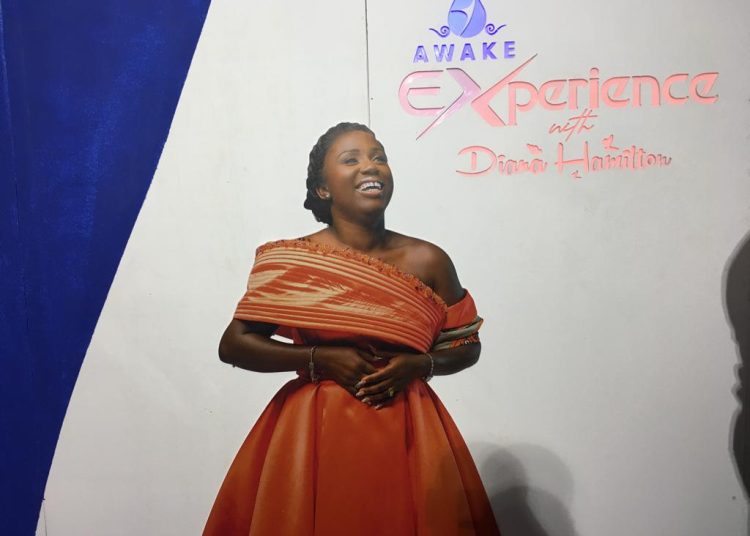 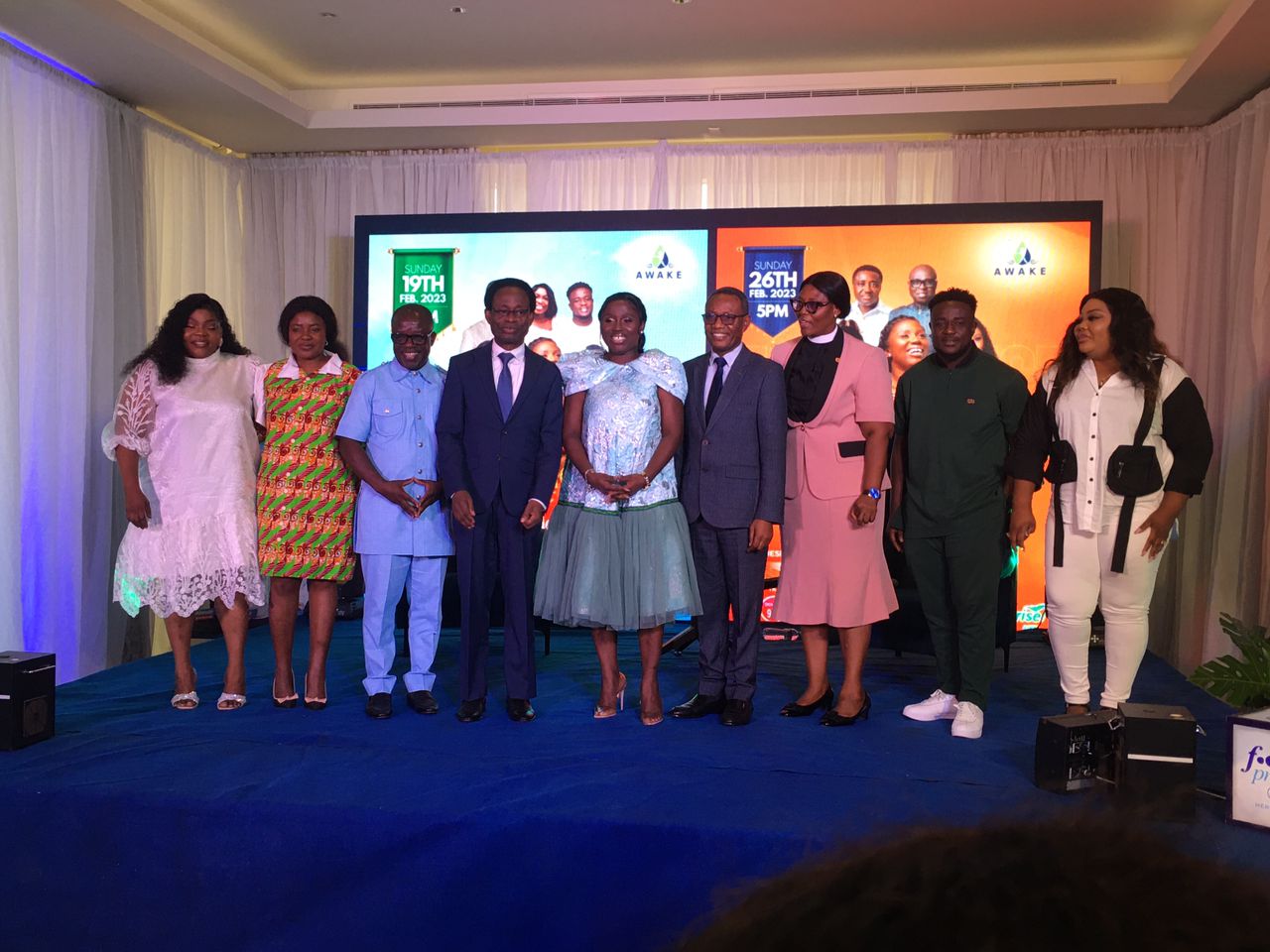 The ‘Awake Experience with Diana Hamilton’ is a gospel musical concert that started in 2014 in London with Ghana hosting its first edition in 2016. The launch of this year’s events was held at the Movenpick Ambassador Hotel in Accra on Monday, January 16,2023. 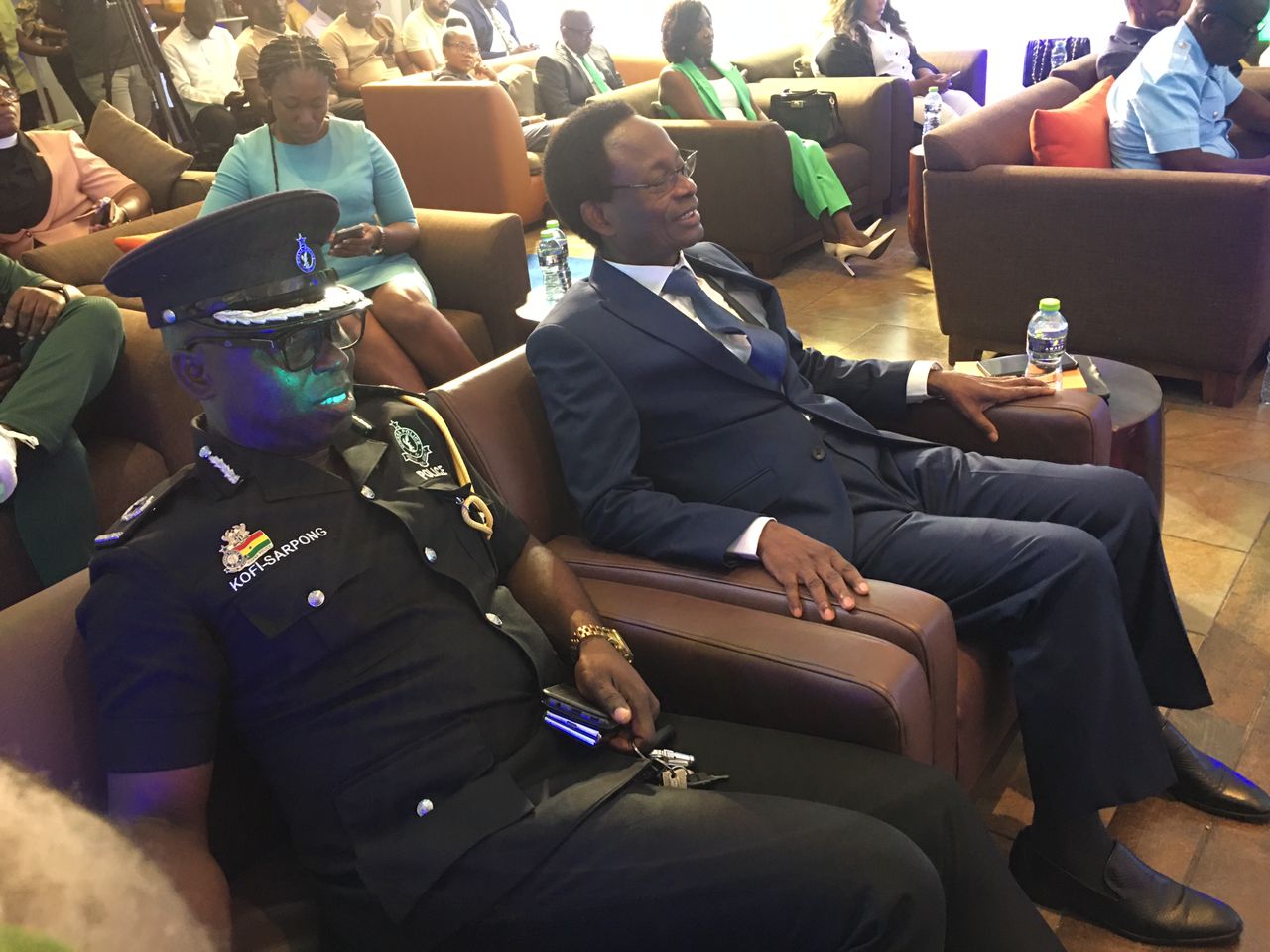 The event was graced by celebrated Ghanaian musicians, showbiz personalities and dignitaries such as Perez Praise, Ohemaa Mercy, ASP Kofi Sarpong, Ceccy Twum, Celestine Donkor, Kwesi Ernest and the immediate past Chairman of the church of Pentecost, Prof Opoku Onyinah and other clergies. 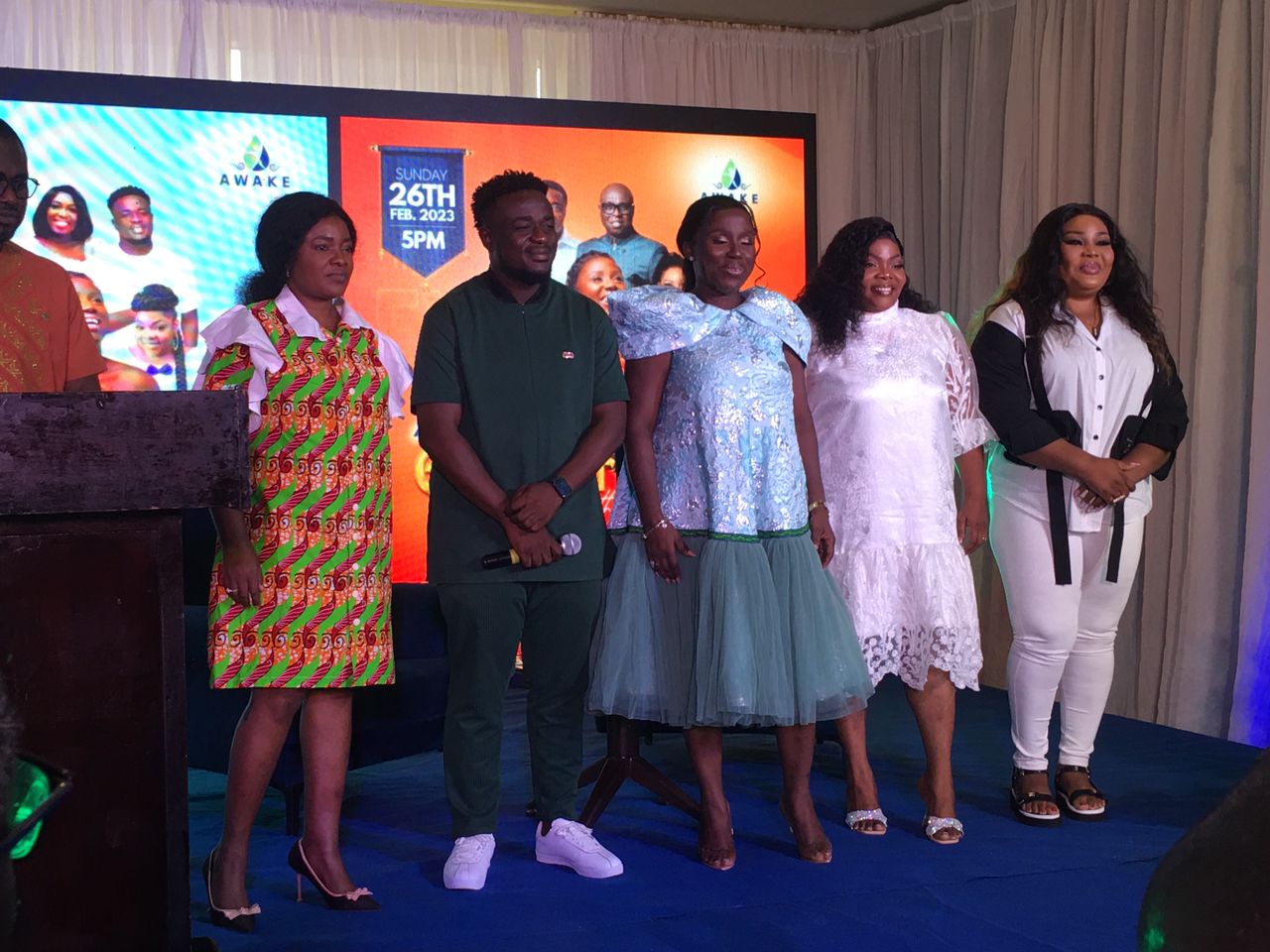 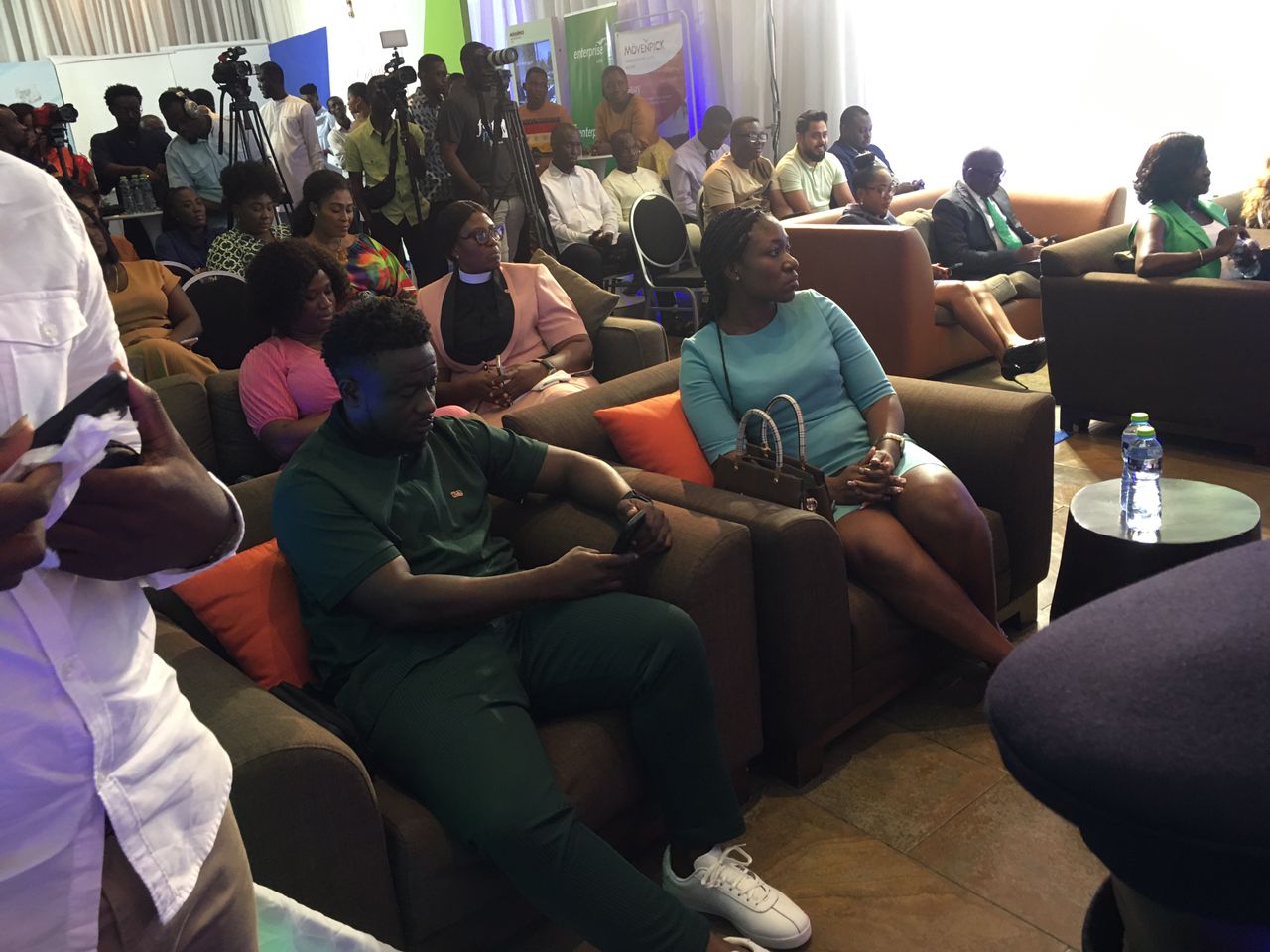 Accra will kick-start the much anticipated gospel musical concert at the Perez Dome on February 19, with artists such as Ohemaa Mercy, Joe Mettle, Bernice Panford, Perez Musik and Celestine Donkor. 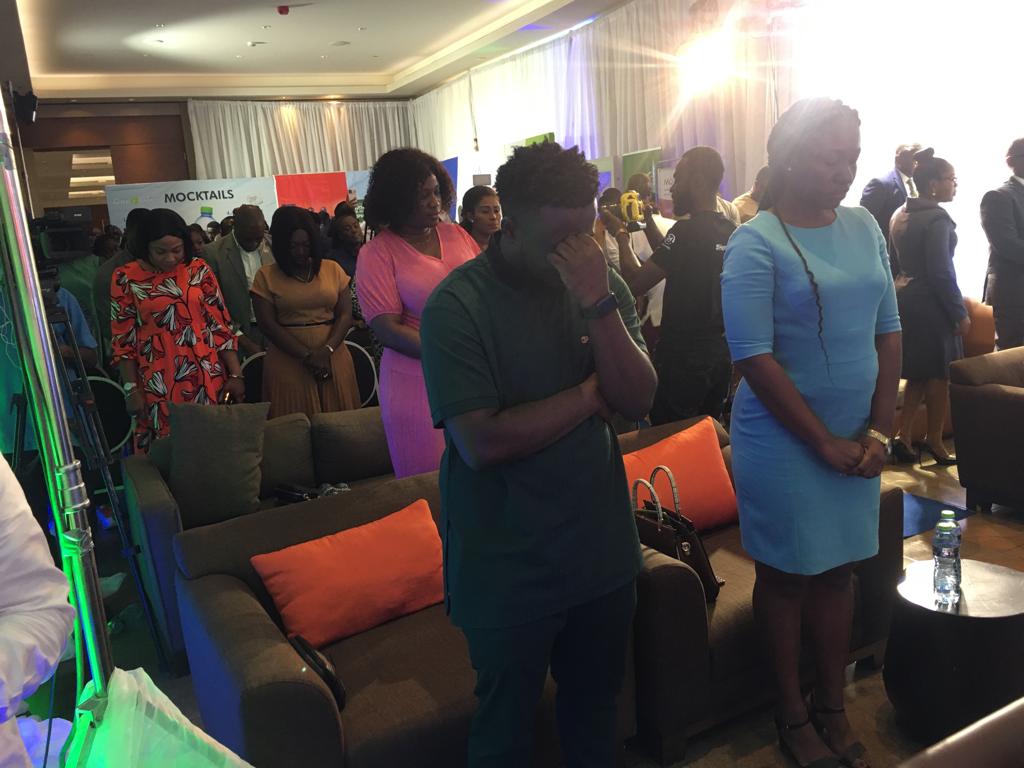 Piesie Esther, Moses OK, ACP Kofi Sarpong and Ceccy Twum together with Diana Hamilton will climax this year’s event in Kumasi at the Bantama Church of Pentecost on February 26. 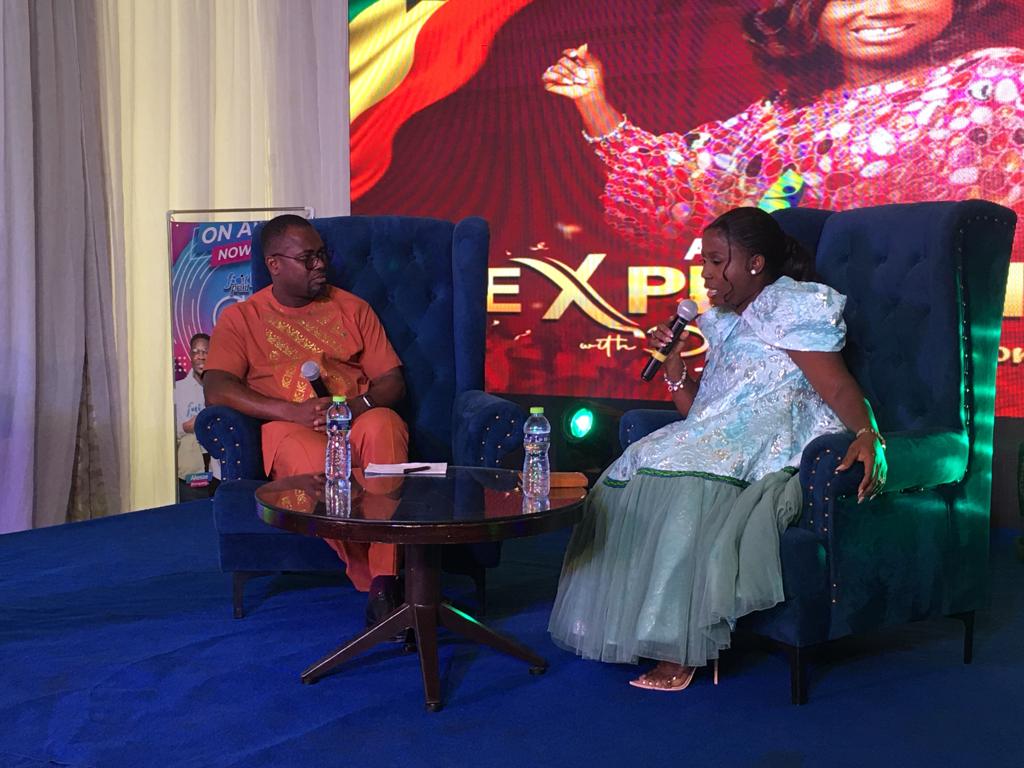 Speaking to Citinewsroom.com and Ghanaweekend.com , Diana Hamilton promised to give patrons a performance of a lifetime.

“lives are going to be saved on both nights…If you haven’t experienced the ‘Awake Experience ‘ before, this is the opportunity to come extremely close to God”.
She commended her fans and Ghanaians as a whole for the support her ministry continues to enjoy from them. She assured to continue to dish out music that would change the lives of many.
Share46Tweet29Send
ADVERTISEMENT