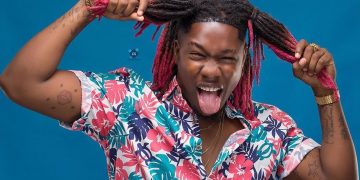 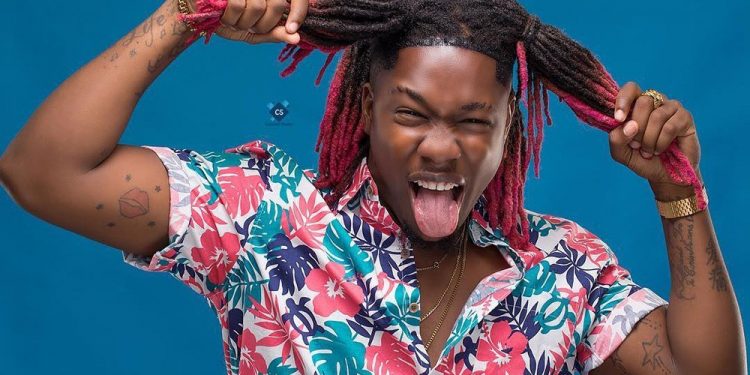 Former Black Avenue Muzik signee, Dahlin Gage has opened up on why he left the record label.

The ‘Potato’ hitmaker told Sammy Flex on Zylofon FM’s ‘Showbiz Agenda’ that he had to end his supposed 5 year deal with the label to concentrate on his work and do more than he was doing.

He said the label had a number of artistes that needed attention at the same time so he did not get the attention he desired.

According to him, the movement is necessary and leaving does not make him ungrateful.

“Nothing really happened like that but the label has  7 people there. On my side, sometimes I feel like some of the videos that we had to shoot, some were delaying a bit and there was a bit of delay and stuff. I just felt like let me just try and be on my own and besides I’m a man. I’m not a girl so I can survive.”

“So I  just texted him an email. I just told him I’m grateful for the exposure he gave me and I wanna be on my own and he was like okay cool.”

When Sammy Flex asked him why he did not wait for the completion of the contract, he replied, “I just felt if there’s gonna be a bit of delay and there’s no time and in Ghana. Time no dey wait for anybody so I just felt like Charlie let me just try and do my thing. Some of the artistes they were like them too they wanna do their thing so I was like okay cool so I texted Black on my own. I don’t know how they sent their email.”

He added that should a new label come with a good deal to sign him, he would not let the opportunity pass him by.

Bullet forced me to divorce my husband – Ms Forson