I never dated Princess Shyngle; she was just a friend – D-Black 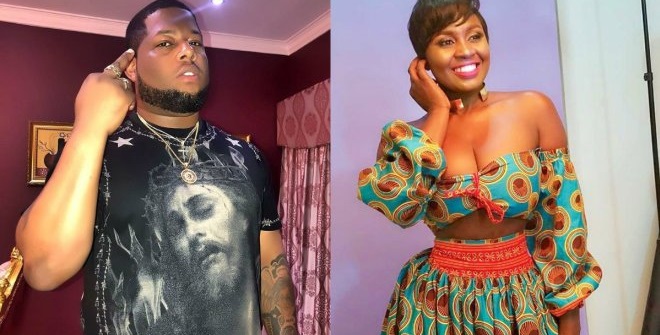 Rapper and boss of Black Avenue Muzik, D-Black has refuted claims by Ghana-based Gambian socialite Princess Shyngle that they once dated.

A few months ago, Princess Shyngle told Delay in an interview that she once dated D-Black for two years but left him when he cheated on her.

“Well, in as much as [D]-Black was an amazing guy, he was not always faithful to me. The point I decided to walk out of the relationship was when I wasn’t in support of him having a nightclub.

I am a very jealous person and he cheated on me a few times, so I felt him getting a nightclub will get him close to girls.
We never broke up…I just walked out of the relationship,” she said.

Meanwhile, in an interview with Citi TV’s AJ Sarpong chanced on by ghanaweekend.com, D-Black said that was not true.

“I wouldn’t say we were in a relationship. It was a friendship. Nothing more,” he said.